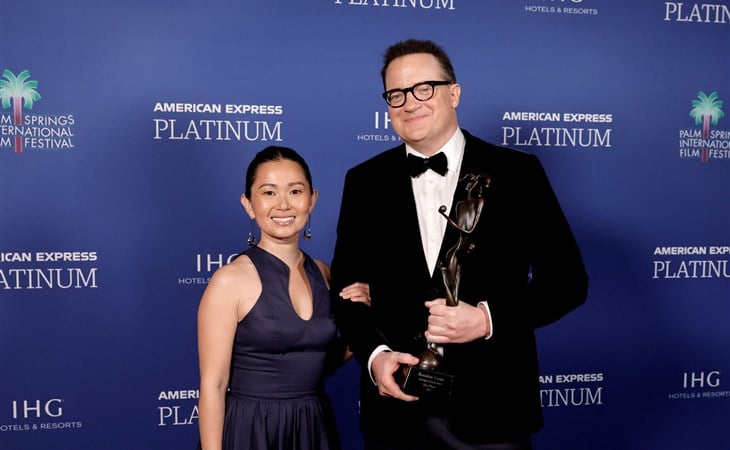 Everyone was in Palm Springs yesterday

The Palm Springs International Film Awards were last night as part of the Palm Springs Film Festival. We’re getting into the thick of awards season now, and with most of the categories either wide open or in a three-way split, everyone who is remotely a contender was out in force. (This is the same reason everyone, except Brendan Fraser, will be at the Golden Globes next week. Ugh.) Brendan Fraser pulled double duty in Palm Springs, attending a screening of The Whale during the day before turning up for the awards ceremony that night. He took his dog with him to the screening, and he is the only heir to the Carrie Fisher Taking Your Dog To Red Carpets crown that I will accept.

Also present was Fraser’s The Whale co-star, Hong Chau, though I think her performance in The Menu is better and I wish she was being singled out for that instead, but whatever. Fraser’s top competition was also there, with Colin Farrell and Austin Butler in the house. They remain the top contenders for Best Actor, but it is a tight three-way race between them. Bill Nighy was there, too, with writer Kazuo Ishiguro, though he is basically campaigning for a nomination at this point. I don’t think anyone is cracking the Fraser-Butler-Farrell heat at the top of the category.

Speaking of campaigning for a nomination, Brian Tyree Henry is looking good for a Best Supporting Actor nomination for Causeway, which would be his first nomination for an Oscar, if it comes through. Ke Huy Quan basically has that category locked down, but Henry is in the mix for one of the other nominations.

Most of the major contenders for Best Actress were also there: Michelle Yeoh, Michelle Williams, Cate Blanchett, Viola Davis, and Danielle Deadwyler, in a gorgeous pink gown. I know Gwyneth Paltrow ruined this color for a lot of people, but seriously, Deadwyler looks AMAZING. (Stephanie Hsu also looked great in pink.) This is basically what every red carpet between now and the Oscars is going to look like. So few races are locked in, no one not named Ke Huy Quan can afford to take a night off. It’s a multi-car pile up from now on.

There are a lot of photos attached below. Click through to see them all. 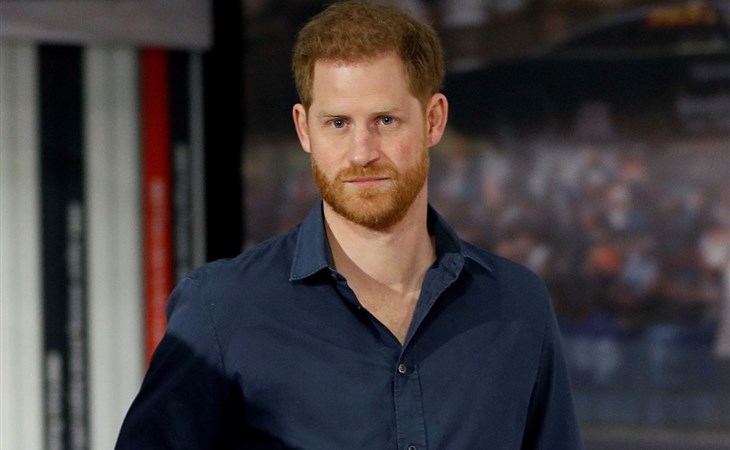 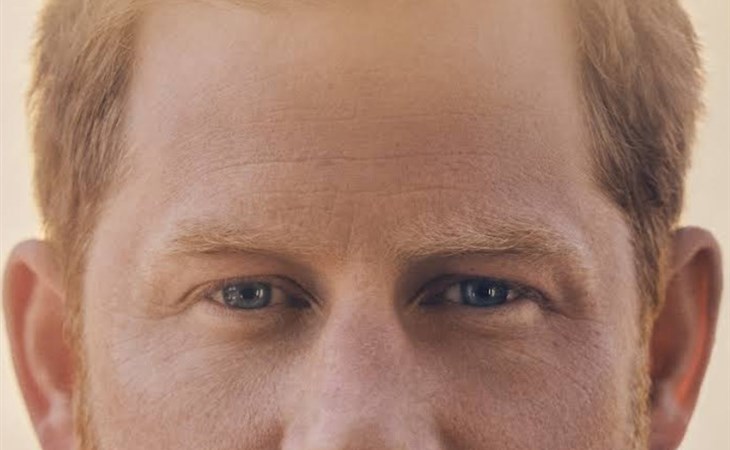