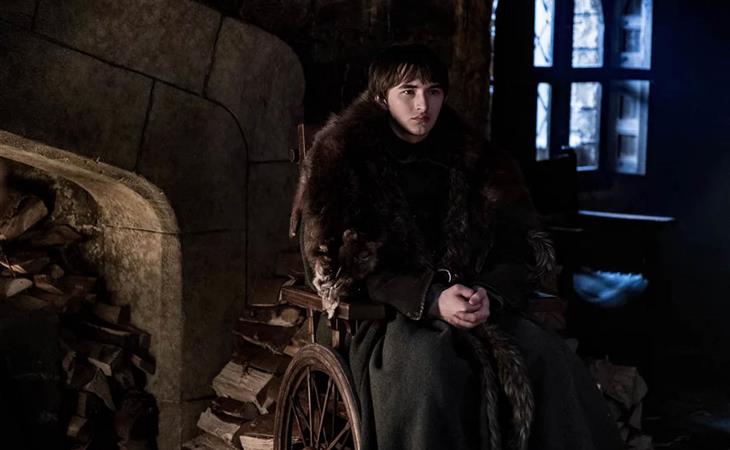 Images from the next episode of Game of Thrones have been released, and it looks like Winterfell is gearing up for a fight. Lyanna Mormont is dressed for battle, Grey Worm and Missandei look intense, everyone is standing around, looking intense. There’s a tease of Jaime’s trial, and Raven-Bran being an unsettling combination of still and weird. (Raven-Bran is my new favorite, he’s so goddamn weird now it’s delightful. He’s the Orin of Westeros.) There is also a shot of Samwell Tarly giving Jon Snow a very clear and indisputable WTF face. Why do we think Sam is giving Jon WTF face?

Undoubtedly Jon just said something stupid. That’s what Jon Snow does—he knows nothing, and says stupid sh-t. So what do we think he said? Do we think he came up with a dumb battle plan? He’s supposed to be some kind of battle genius, but the show has never once backed that up, so maybe he has a dumb plan for the coming fight at Winterfell. Or did he refuse to out his true parentage and Sam is annoyed Jon won’t stake his claim over Daenerys? Daenerys burns people who get in her way, it would actually be smart of Jon not to come right out with his legitimate claim to the throne. Or did Sam find out that Jon has been banging his aunt? Is this the face of a man who just found out his best bud is banging his aunt, who is also the murderess of said man’s family? I really can’t wait for Sam’s reaction when he finds out about Jon and Daenerys.

Also, Gilly returns! And Little Sam is like a whole tiny person now! I am prepared for the eventuality that everyone on this show will die—even the dragons, let’s face it, they’re going to die, too, everyone will die—but my secret wish is that Sam and Gilly survive and go off to start a family. Sam can be lord of whatever and he can marry Gilly and they can raise Little Sam in the one sane, sensible household in Westeros. I don’t think there will be enough people left to care about his marrying a Wildling, so he and Gilly can live happily ever after. GIVE ME THIS, GODDAMMIT. As for my fave Raven-Bran, I do think he’ll survive, though technically Brandon Stark is already gone and Raven-Bran is going to be like, subsumed into a tree or whatever it is the Three-Eyed Raven does. All I know is I have not had nearly enough of Raven-Bran’s Goth phase, and I need a whole lot more of him lurking around Winterfell, scaring the bejebus out of everyone. 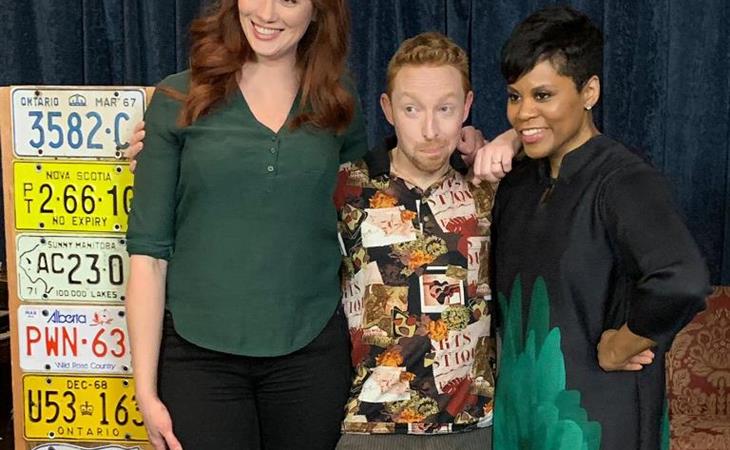