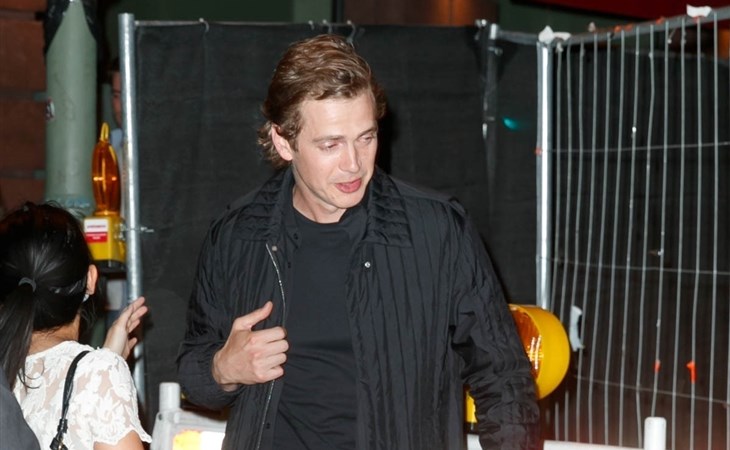 Even though I was super into Star Wars as a kid, I wouldn’t say that I’m hardcore into it now. But it is definitely interesting to me seeing Ewan McGregor and Hayden Christensen together again. It’s been a while and now they’re promoting the upcoming Obi-Wan Kenobi series premiering on Disney+ on May 27. Yesterday they were in Berlin and seen out for dinner after a promotional event. Here’s a shot of them posing with Moses Ingram and Deborah Chow.

Sarah will have more on the actually Star Wars details of this reunion closer to the release of the show so far now, let me focus on Hayden…because it has been a minute. Hayden took a break from the business and from the public eye for a long time. He gets papped now and again but I don’t know that those shots are picked up widely because he’s not in the pop culture conversation.

Being on a Star Wars series on Disney+ though is definitely part of the pop culture conversation. And he’s reprising the role that made him a big deal over a decade ago, only now he’s in his 40s, with more experience to deal with any incoming heat… although there are so many celebrities social media celebrities that have risen during his time away self-generating heat now that I don’t know that it will ever get that intense for him.

One thing that he does seem to be enjoying – at least on my read – about his return is the style. This is a good look, and definitely a choice with the baggy short pants and the jacket, Hayden’s showing off some fashion flair…and suddenly now I’m looking forward to what he might be serving on the upcoming red carpets for Obi-Wan which I never would have predicted a few weeks ago. 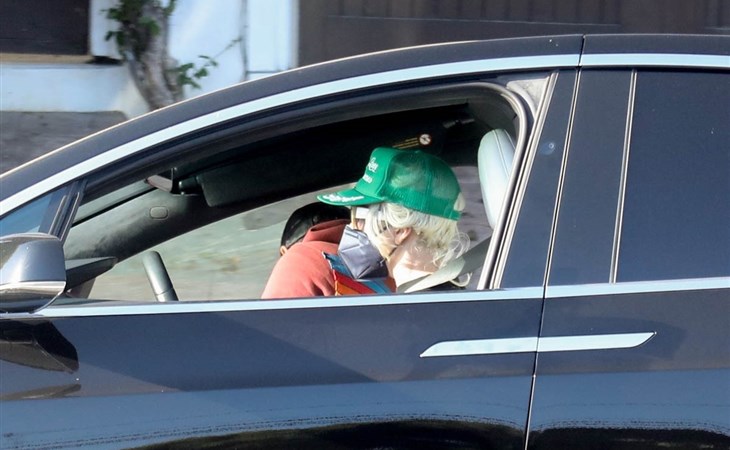 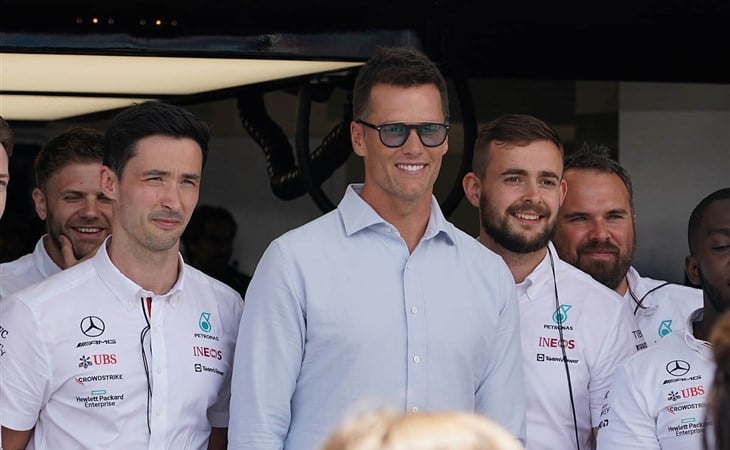