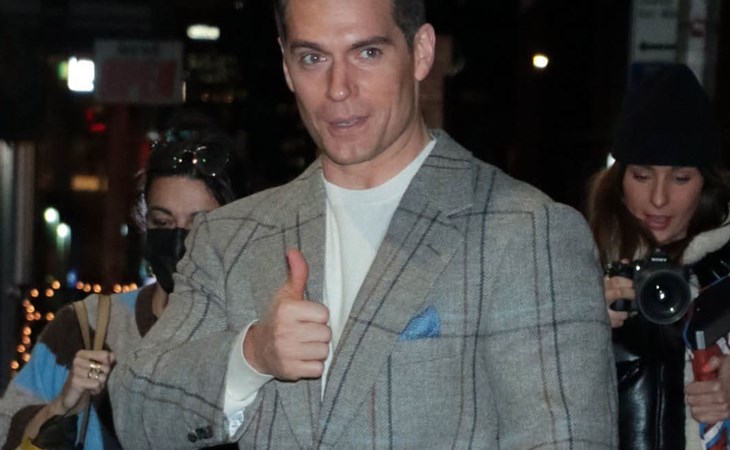 The Witcher season two drops on Netflix this Friday, and Henry Cavill is out doing the publicity rounds. I do not love the outfit going into The Late Show, something about the pocket square and shirt with no collar is bugging me. Or maybe it’s the entirely too dad windowpane design on the jacket. Much better is the leather coat going into CBS This Morning, though it does kind of give me “Nick from New Girl when he put on that lady’s trench coat” vibes. Whatever, the face is still spectacular.

Though his days as Superman are probably over, and he’s a popular pick for the next James Bond, Cavill already has a new franchise going with Enola Holmes. He’s returning as Sherlock Holmes in the sequel, which is expected next year. And he’s currently filming a new spy movie with Matthew Vaughn, based on Ellie Conway’s novel Argylle. The book doesn’t even come out until September of next year, and the movie is currently undated, but I bet it’s a late 2022 release—a spy thriller for the holidays, something for the adults to go see. If Argylle, the book and/or movie, is a hit, Cavill might end up with a spy franchise of his own without having to carry the weight of Bond’s cinematic reputation (I feel bad for whoever has to follow Daniel Craig, even though I fully want Dev Patel to shoulder that burden). Plus, he still has The Witcher, though who knows how long Netflix lets it run. It’s popular, but it’s expensive, and unlike The Crown, it doesn’t win them awards. For now, though, Henry Cavill is keeping busy. 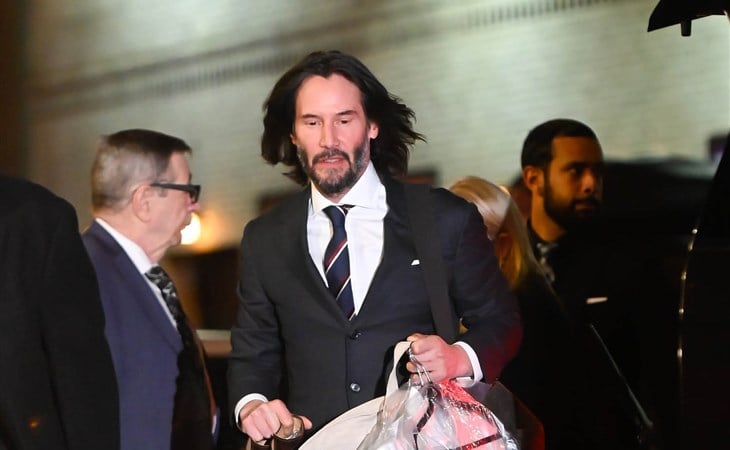 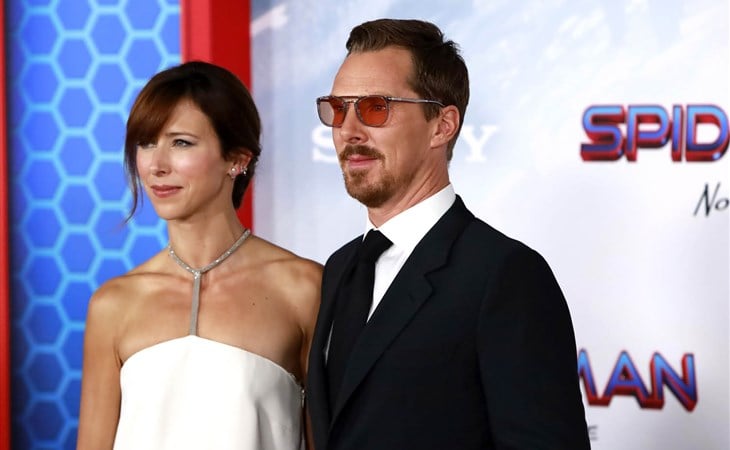