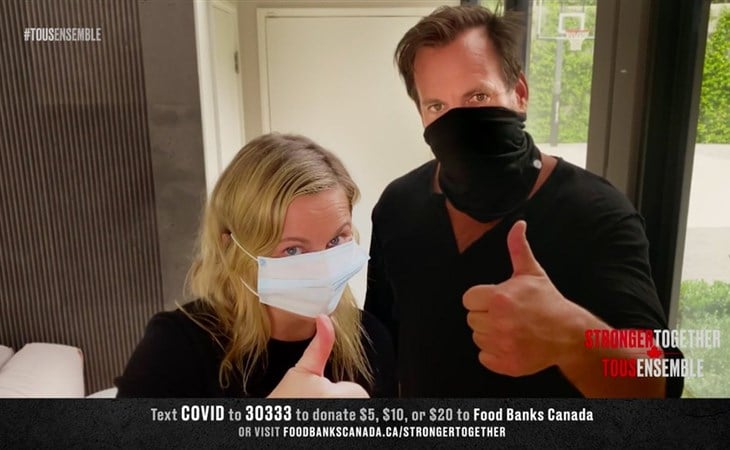 Amy and Will are #StrongerTogether

Last Friday, when I posted about the Stronger Together broadcast in Canada, I mentioned that Amy Poehler was on the entertainers who were confirmed to be part of the event. A few of you messaged me all like… but Amy isn’t Canadian, was that a typo, or were you just checking if we were paying attention?

Amy and Will Arnett separated in 2012 after nine years together and, I guess, it’s been so long that some people have forgotten that they were married at all. Amy showed up a few seconds into Will’s appearance on the shows to send encouragement and well-wishes to Canadians so does this mean they’ve reconciled?

No, it just means that they’re in isolation together. They co-parent two children together. It was reported back in February that Will and his girlfriend Alessandra Brawn are expecting their first child. Alessandra has a young son from her previous marriage. So this is the modern blended family: exes and children all up in one house … indefinitely.

And they’re not the only ones in Hollywood. Demi Moore and Bruce Willis are in lockdown together with their kids and his wife Emma and their two daughters would have been there too had there not been a medical incident with one of the girls. Gwyneth Paltrow and Chris Martin spend holidays and go on vacation together with their kids and their new partners. Amy and Will are just the latest.

But that’ll be a story to tell, non? Looking back in a few years, when Will and Alessandra’s child is old enough to understand it – when your mom was pregnant with you, we lived with your dad’s ex-wife in one house, and everyone was happy. Not everyone can manage it, but if you can, it’s pretty f-cking great.

What’s do you call someone in Amy’s position, do we need a new name for it? She won’t quite be a stepmother and “my dad’s ex-wife” is a mouthful, and it sounds so impersonal. Clearly all of these people are close and, you’d hope and think, Amy will have some part in the child’s life going forward since her sons are getting a sibling and they’re obviously all quite close. Someone needs to invent the term. 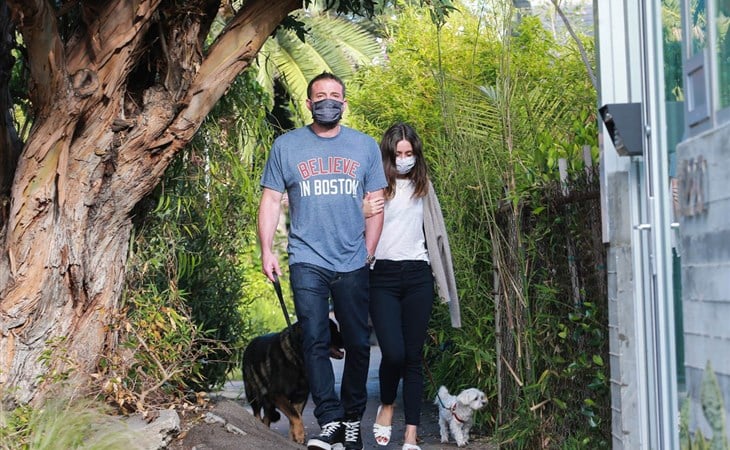 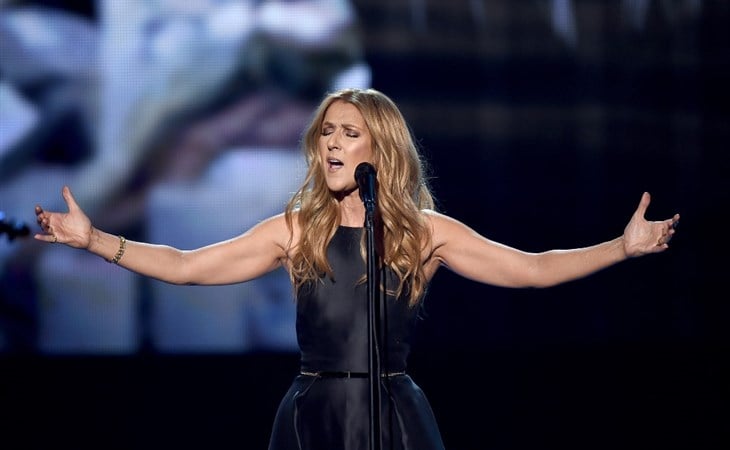