Female Revenge Fantasy for the Holidays

One of the most anticipated films of the year around the LaineyGossip internet office is Emerald Fennell’s Promising Young Woman starring Carey Mulligan. This movie looks GREAT, and it got very interesting reviews out of Sundance. It was slated for a spring release, but then came COVID and it was, along with everything else, pulled from the schedule. Now, Promising Young Woman is back on the 2020 calendar with a Christmas day release date. You know what? A female revenge fantasy is the perfect mood for the 2020 holidays.

Promising Young Woman will be only in theaters, though, and as someone who 1) isn’t willing to go to a theater right now (or a restaurant, bar, etc), and 2) only has a Regal cinema nearby, which is closed for the foreseeable future, I guess my wait for Promising Young Woman continues. Hopefully, distributor Focus Features won’t make us wait 90 days to see this movie. The current state of affairs in the industry are theaters yelling at movie studios for not “taking a hit” to support them—which the studios can’t afford to do, but whatever—and studios trying whatever they can to make some money during the pandemic, though that has not yet involved wholesale releasing films on streaming/on demand. You could say the studios are supporting theaters by holding most of their slates for eventual theatrical release next year or later.

Caught in the middle is the audience, who just wants to watch some new damn movies. At least in America, statistics indicate the people most interested in watching movies are also the people most interested in personal COVID safety, and so here we sit, at an impasse. I really, REALLY want to see Promising Young Woman. The new trailer is AMAZING. But “Only in theaters” is starting to feel like a punishment for actually trying to do my part to contain the spread of coronavirus. I understand the situation, and I sympathize with the thousands of employees, many of whom are hourly wageworkers, whose jobs are on the line. But the answer is obviously government support and continued payroll protection, not “only in theaters”. Until that materializes, though, no one is really going to get what they want. I can only hope Promising Young Woman hits on demand not terribly long after theaters. I feel like this is a movie we’re going to want to discuss, together, and the current state of things means everyone will be watching it at different times, which will hamper that discussion.

SNL is my Favourite Pandemic Sport 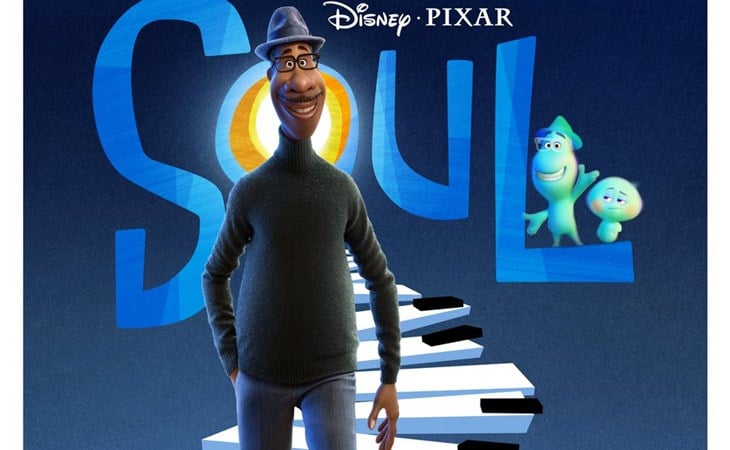 Soul for the Holidays