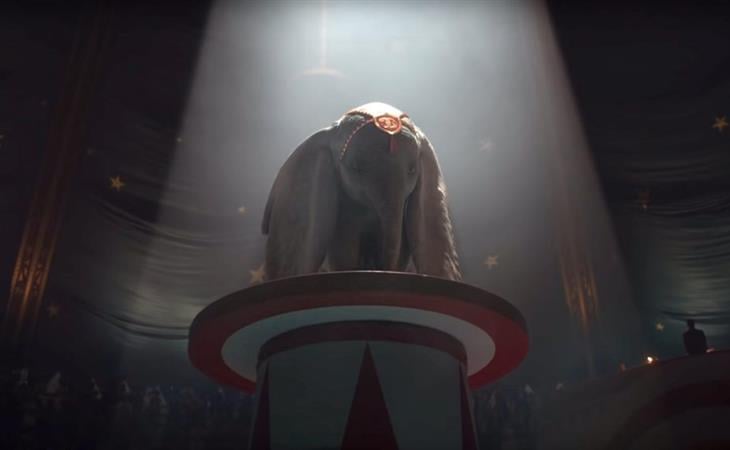 Seriously, though, Dumbo is going to make a billion dollars. Just look at this trailer, look at sad-eyed baby Dumbo and his big floppy ears. He’s so cute it’s revolting. And the trailer goes right for the heart strings, not tugging so much as violently ripping them as Dumbo is separated from his mother. You thought Dumbo was upsetting as a cartoon? Wait ‘til you see photo-real Dumbo crying for his momma. Just the few seconds in the trailer is upsetting, the whole scene in the movie itself is probably unbearable. I can’t wait for live-action Bambi, when we get to see Bambi’s mom get straight-up murdered in the first five minutes.

This trailer is so emotionally manipulative and yet it is working because I am 100% going to see this movie. They had me at “sad clown Dumbo” trying to be brave and oh my god I’m not crying, YOU’RE CRYING. I only hope this isn’t a Greatest Showman situation and people become convinced something that was bad all along was actually good. It’s bad enough there are people who now think famous slave owner PT Barnum was some kind of hero of the oppressed. We definitely don’t need to accidentally revive the opinion of animals held captive for human entertainment. Even if sad clown Dumbo is very, very cute. 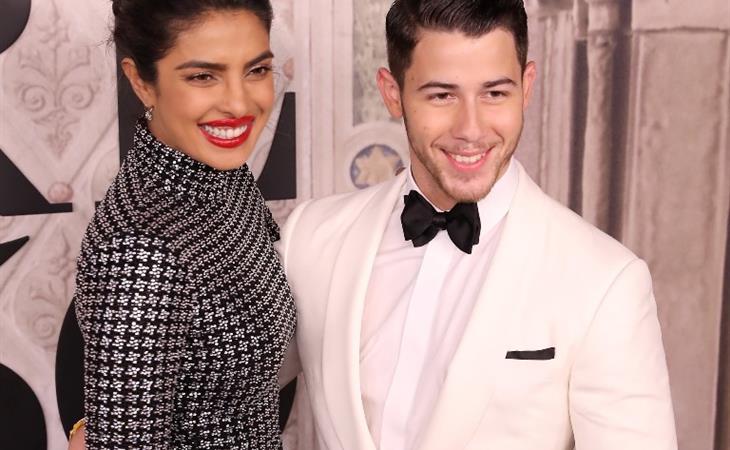