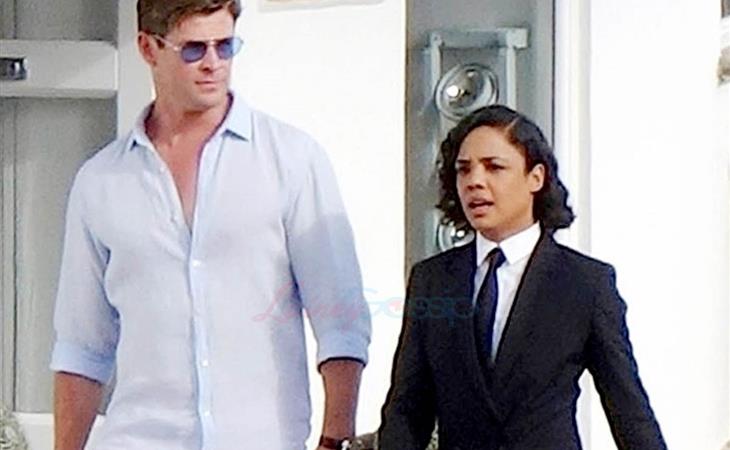 Tessa and her Chris

If there’s anyone who could make me re-evaluate my Chris rankings, it’s Tessa Thompson. Pine is still my number one but watching Tessa and Chris Hemsworth hang out while shooting the new Men in Black is really strengthening Hemsworth’s stock. He only slightly edged out his brother Liam as my best Hemsworth after Thor: Ragnorok, thanks again to Tessa (and Taika Waititi), so this is high praise from me.

I really didn’t think I’d be this hyped for a Men In Black reboot but here we are. I can’t f-cking wait. They seem like they had a great time filming. Hemsworth wrapped filming MIB yesterday and posted this cute slideshow to commemorate.

The second picture though? Take all my money. Chris Hemsworth has already proven himself to be a box office star with the Thor franchise. Men In Black will be Tessa’s third big blockbuster franchise (including Creed and Thor). Look at Tessa, quietly taking over the box office. YES. My wallet is ready.

Here’s what we know so far about Tessa and her Chris’s Men In Black: It’s directed by F. Gary Gray (Straight Outta Compton) and will be set at MIB’s London headquarters where Liam Neeson will play the big boss in London. Emma Thompson is reprising her role as Agent O, chief of the MIB. Tessa is Agent M and Chris is Agent H. Rebecca Ferguson and Kumail Nanjiani round out the cast. Kumail plays an alien sidekick named Pawny that I am already obsessed with and Rebecca’s character is still under wraps.

The new Men In Black comes out in June, 2019, which means we have to wait until then for scenes like this:

Um, this looks like a Vogue editorial. If nothing else, at least we know that this movie is going to be pretty – so so pretty. 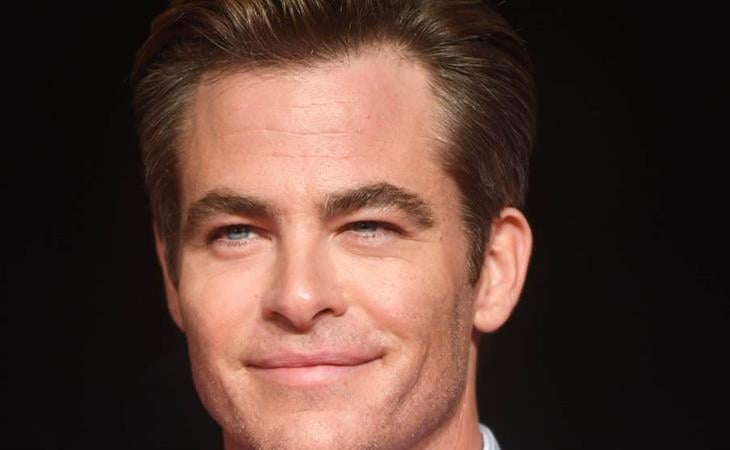 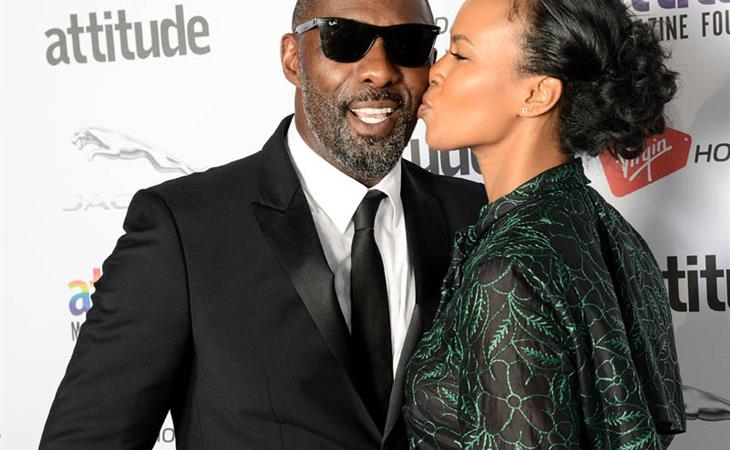