Star Wars Celebration is happening right now, and it’s bringing us our first look at Star Wars Episode IX. There’s a new droid! Poe Dameron looks super f-cking hot! Carrie Fisher returns thanks to unused footage! All of the main characters are in love with each other so ship your hearts out! And, because we’ve turned movie titles into A THING, we’ve all been waiting to find out what the subtitle of Star Wars Epsidoe IX will be, and it is… “The Rise of Skywalker”. Wait, who’s a Skywalker? Is Rey a Skywalker? Is Luke back somehow? Or, is Rey the founding member of a post-Jedi order known as “Skywalker”? That last option is the most interesting because I am most invested in this franchise evolving past Jedi.

We also get our first teaser for The Rise of Skywalker. It looks VERY cool. Rey flipping over that TIE fighter? VERY COOL. Lando Calrissian returning to fly the Millennium Falcon? VERY COOL. Luke’s portentous voiceover? TONALLY APPROPRIATE. This is a great teaser, successful in stoking excitement and interest in what all is actually going on. But I have a couple hang-ups. One is the shot of Kylo Ren’s helmet being repaired, and the other is just my general distrust of JJ Abrams and his goddamn mystery boxes. The Last Jedi worked hard to move New New Star Wars into actual new territory and set up some elements of genuine surprise. It inverted classic Star Wars tropes like the cocky pilot—he’s not a hero, he’s reckless and needs to learn some responsibility—and the Jedi, who died out because they became too insular and esoteric. Luke didn’t train Rey to become a Jedi, he trained her to become something better than a Jedi. I want to see what that is!

But I am afraid JJ Abrams won’t give us that because he set up a bunch of dumb mystery boxes in The Force Awakens. Rian Johnson disposed of all them, but Abrams is back in charge, and he’s making a point to show us Kylo Ren’s helmet, the symbol of Ren clinging to the past, being restored. The Rise of Skywalker looks cool, and I am super here for Rey becoming an awesome space magic warrior. I’m just not here for every single thing linking back to special blood and “who is Snoke” and all that sh-t.

One of the best things The Last Jedi did was establish Rey as a nobody, and therefore, open up the Force to EVERYONE. George Lucas created an amazing world in Star Wars and then saddled it with the dumbest f-cking lore ever in the prequels by making the Force about special blood and pedigree. Rian Johnson took the Force back for everyone, and if The Rise of Skywalker ends up consecrating the Force in special blood, I…don’t think I’ll get over it. The notion that heroes can come from anywhere and anyone can be a force for good is an idea with power, and if Abrams walks it back with pedigree I will be so disappointed. I really hope he doesn’t do that. I hope The Rise of Skywalker delivers on the thrilling feeling of this trailer, and we end up in a world where the Force can be strong with anyone, and the next generation of heroes will emerge from all over the galaxy far, far away, from all walks of life and fitting every description. I just don’t really trust JJ Abrams to abandon his mystery box bullsh-t for, you know, actual storytelling and character development. I’m afraid he’s going to answer a bunch of questions no one is asking and in the process, take the remaining magic out of Star Wars.

Every generation has a legend. Watch the brand-new teaser for Star Wars: #EpisodeIX. pic.twitter.com/fWMS13ekdZ 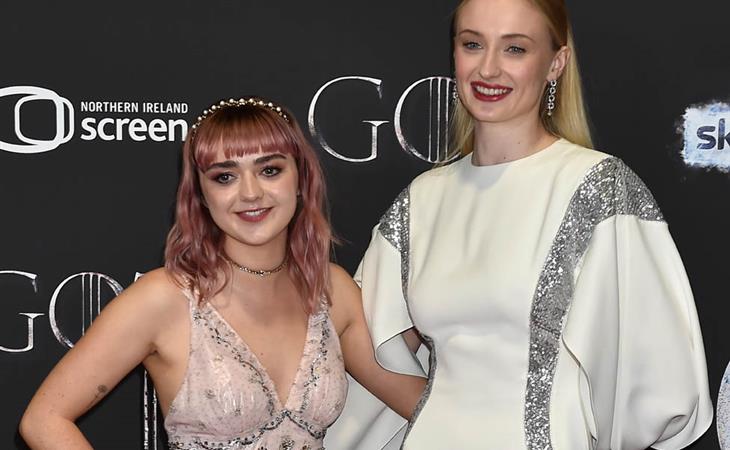 Lainey’s Best of Thrones: First of His Name 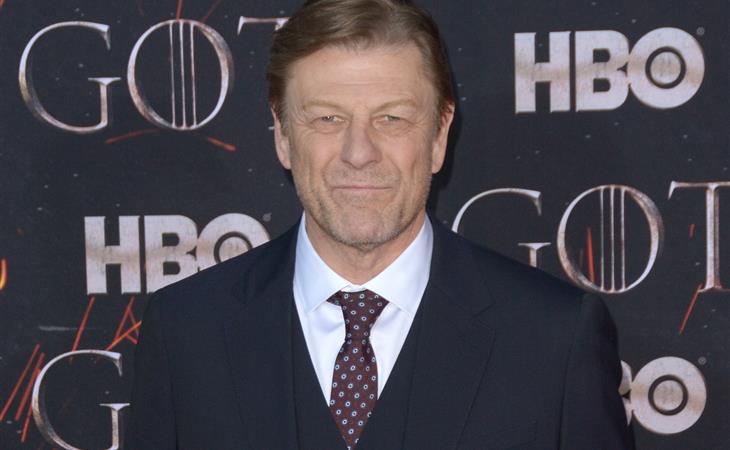