A trailer for the Gossip Girl reboot, premiering on Crave in Canada and HBO Max on July 8, was released yesterday. Is it just me or does the voice off the top sound like Serena Van Der Woodsen, played of course by Blake Lively? It’s not her, but to me it sounds like her and even if it’s not intentional, it works as a bridge from the past series to the current class of students at Constance Billard School who hope to be taking over pop culture.

They’re still beautiful, obviously, and the drama is still there, of course, and there will be fashion shows and society balls every week, but these stories have been updated for 2021, and intended to be more inclusive – if that’s possible since we’re dealing with very wealthy, very privileged characters here – and even though Gossip Girl was a blogger, back then when the original came out, there was no Instagram, no TikTok, and now that social media platforms will inevitably play a part in the narrative, this takes the power of Gossip Girl to a whole new level.

At the same time, there’s another show about a group of rich kids and their scandals, an excellent series in the genre, that’s going into its fourth season in a couple of weeks. Elite on Netflix in many ways has already been doing what New Gossip Girl seems to be trying to do, only in Spanish, and this season they’re cycling out several key characters, and fan favourites, and introducing new people, and new complications. Season four of Elite begins June 18. If you don’t know Elite, and you were always into Gossip Girl, I’m telling you, you should watch. Not one over the other, because I’m going to check out New Gossip Girl too, but there’s no downside in an “and” in this situation. There’s more than enough space for these series to exist. And I’m so happy they can co-exist. Teen sh-t is good sh-t! 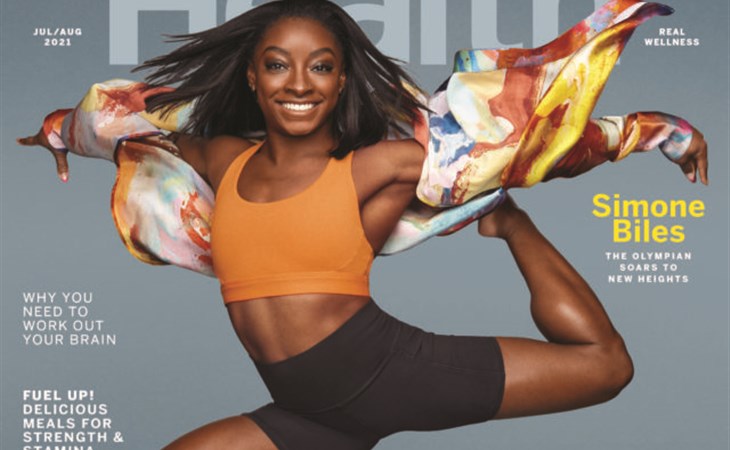