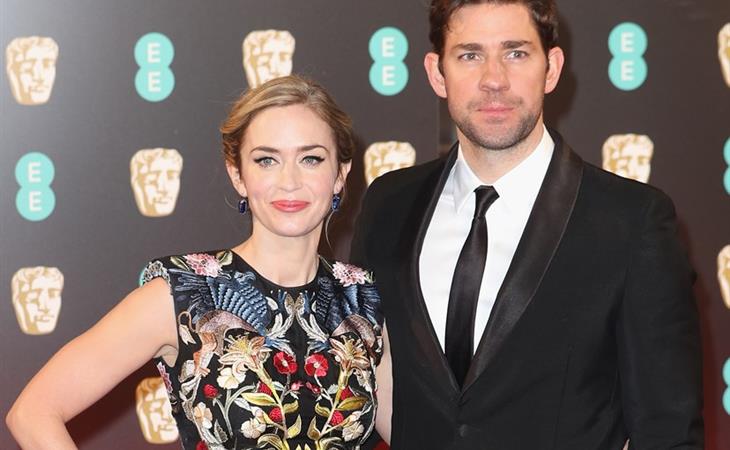 The first trailer for A Quiet Place was released yesterday, the horror movie directed and co-written by John Krasinski, and starring Emily Blunt. I believe it’s the first time they’ve worked together—Krasinski-Blunt stans, correct me if I’m wrong. The movie looks GREAT, but also really scary, which means Lainey won’t see it. I don’t think she’s even watched Stranger Things 2 yet, and that’s not scary at all. (Lainey: this is correct, on both counts. I watched this trailer last night. There is no f-cking way I will survive 2 hours of this movie if I can barely handle 2 minutes.) The basic premise is that a family lives on a rundown farm—bad sign—in the middle of nowhere—even worse sign—and they can’t make any noise or something will eat them. They communicate with sign language and all the pieces in their Monopoly set have been replaced with homemade cloth tokens. That’s neat, I like that touch. But then the dumb boy makes noise and something comes to eat them. What is it? Is it those giant bats they have in Australia? Is this just a day in the life of an Australian family?

I guess I can deal with Krasinski starring in a background noise show like Jack Ryan if it’s meant to pay the bills while he makes things like A Quiet Place. As a director, Krasinski’s output so far has been more admirable than actually enjoyable, but Quiet looks like a leap forward. There’s style in it, and that great silence concept—which reminds me of how light was treated in The Others, one of the best modern horror movies. My biggest question is if he can resist using LOUD NOISES to scare people. It’s amazing how many horror movies rely on sudden loud noises to elicit fear. Even a good horror movie, like It, can’t resist braying every time we’re supposed to jump. But silence is way scarier than loud noises. If this movie ends up being mostly silent, it’s going to be terrifying. 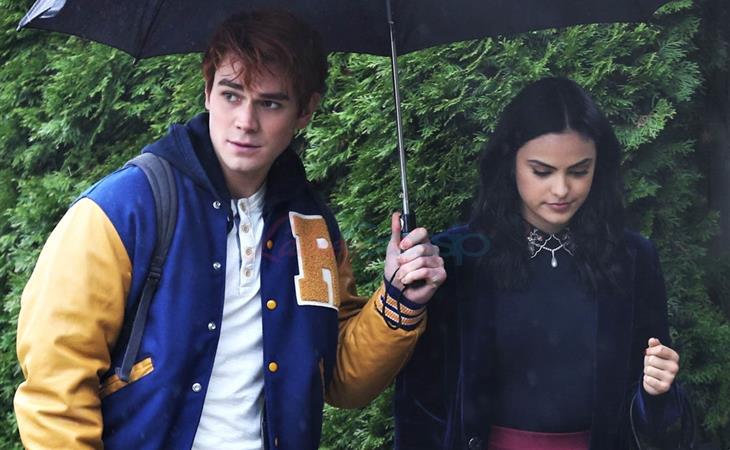 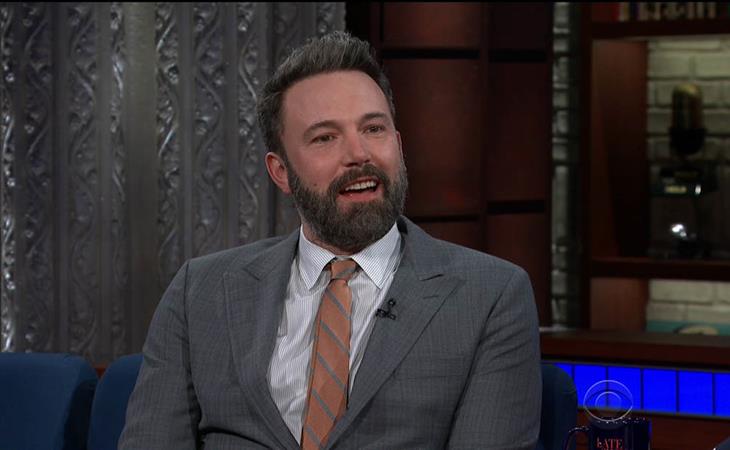