Project Power, a slip’n’slide for your mind!

Coming off the success of The Old Guard, Netflix has decided that the natural follow-up to a smart superhero movie is a dumb superhero movie. The trailer for Project Power, Netflix’s next superhero movie, has dropped and boy, does it look stupid, like a cross between that Bradley Cooper movie, Limitless, and Lucy, both of which are stupid movies. But Project Power also looks like the kind of dumb fun we typically welcome in summer (the season when Lucy became a surprise hit in 2014). And then I looked up information on this movie and realized it’s directed by the same guys who made Nerve, which isn’t a good movie, per se, but it is extremely watchable. So now I’m kind of in? I mean, who is going to pass up watching Jamie Foxx and Joseph Gordon-Levitt kick ass?

Of course, Foxx and JGL have to be one of cinema’s weirdest screen partnerships, because they operate on totally different levels as performers. Foxx can make a dumb movie work because he has so much charisma you just kind of go along with whatever ridiculous premise he’s in (Will Smith and Tom Cruise also have this kind of presence). But JGL as a tough-guy cop? I…guess? Look, he’s a good actor, no one is arguing that. But if you asked me, “Who should play a tough-guy cop who partners with Jamie Foxx to kick bad guy ass?” my top 20 responses would not be “Joseph Gordon-Levitt”. (Channing Tatum actually leaps to mind, and then I remembered White House Down, so maybe not.)

Don’t get me wrong, I’m going to watch the sh-t out of this movie. Jamie Foxx is just about a guaranteed automatic watch for anything he’s in, and I’m never mad at seeing JGL. Just based on Nerve and this trailer and the whole concept, though, I’m not expecting much more than dumb fun. Which, you know, it’s summer. Bring on the dumb fun action movies. It’s basically a slip’n’slide for the mind. 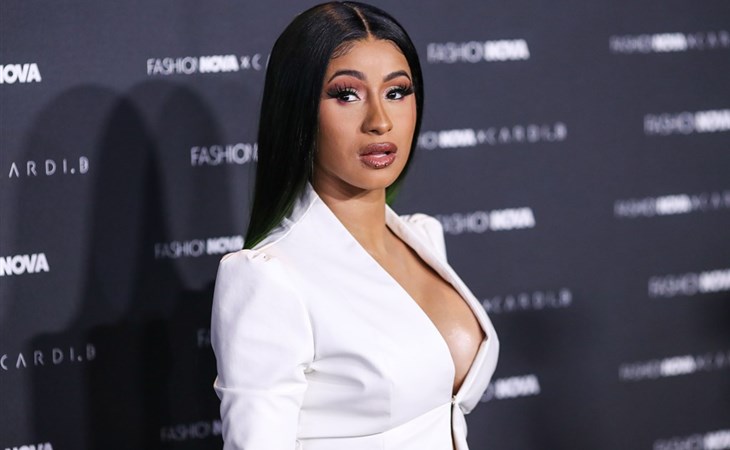 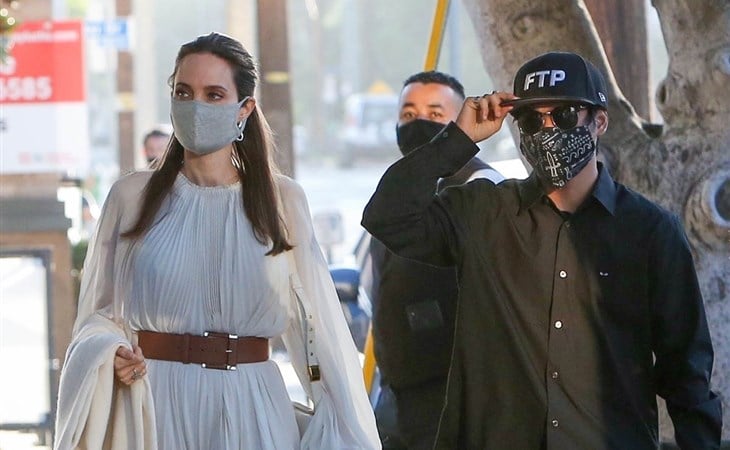 Angelina and Pax go out for dinner