Welcome back to the Justice League

On Saturday, Warner Brothers hosted an online event called “DC Fandome” which is the 2020 virtual event stand-in for Comic-Con. It was okay! Watching Zoom calls is Not Fun, but it was a well-produced, 24 hour roll out of constant new footage/concept art/headlines for Warner Brothers. They have always been good at producing fan events and creating churn for their titles. (Whether their movies live up to the hype is another matter entirely.) A marquee piece of the Fandome was the first trailer for Zack Snyder’s Justice League mulligan, aka the Snyder Cut. It looks pretty much exactly like Justice League.

And by “pretty much exactly like” I mean it looks like the exact same movie we’ve already seen, just with a return to Snyder’s signature drained color palette and broody tone. Much of this footage has appeared in previous Justice League trailers—the shot of Aquaman walking onto the sea wall with a bottle of alcohol is from the 2016 Comic-Con first look at Justice League, before Snyder had to leave the project. The shot of the Flash going through the window is from one year later, at the 2017 Comic-Con when Joss Whedon had taken over the project. The shot of Wonder Woman smiling at a school girl looks like unused footage from the bank robbery scene from the beginning of the movie. Snyder has said he won’t be using any of Whedon’s reshot material in the Snyder Cut, but all this proves is that the movie he set out to make and the movie we saw are not substantially different movies. It’s going to be the same story we already saw (and no one liked), just dark and grittier.

That’s what this whole argument has always been about, after all. The Snyderbro objection to Justice League was never that it is a bad movie with a lame plot and unearned self-importance (which it is). The objection was always that Whedon made it too bright and funny, too much like a Marvel movie, which to those fans—who only understand “serious” if every character is from the “before” part of an anti-depressant commercial—is the ultimate insult. Never mind that Snyder’s dour tone had, after two movies, driven audiences away and the studio took steps to save what they saw as a doomed picture (remember that Whedon was brought in for rewrites before Snyder had to leave the project), to a certain segment of DC fans, if a superhero movie is the least bit enjoyable, it is bad. Well, those fans are getting their dark, depressing version of Justice League, which I genuinely hope makes them happy. I don’t think it will, because I don’t think anything will, but here’s hoping we can be done with this once the Snyder Cut is finally released. 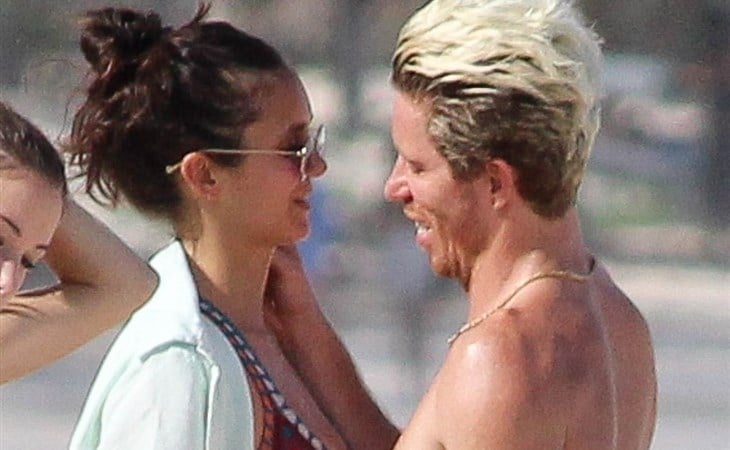 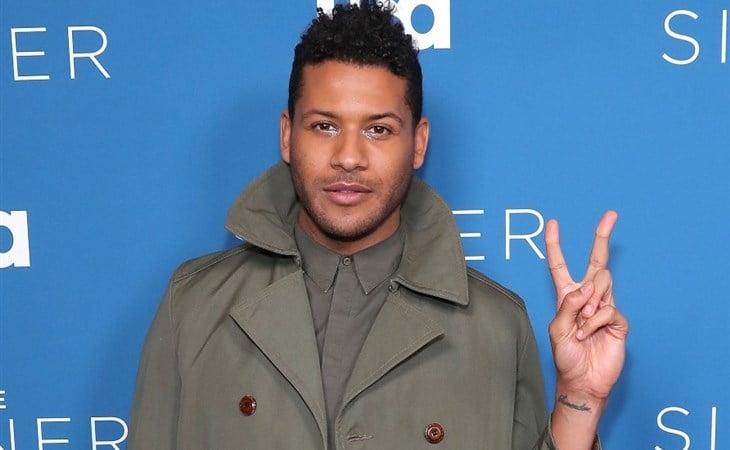 The JBC Hate Has Gone Too Far