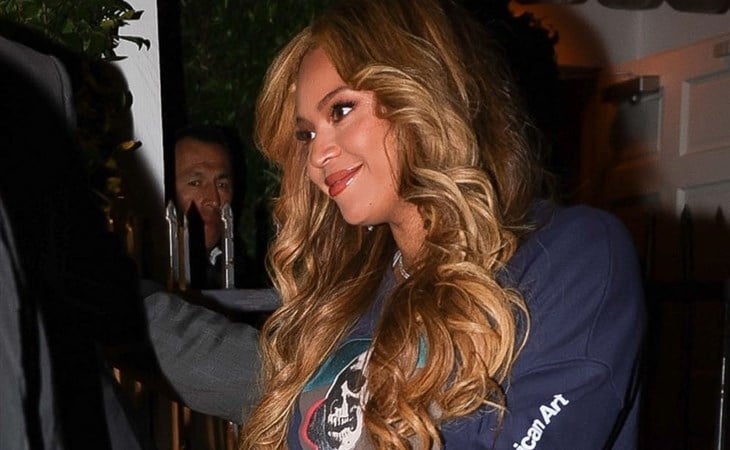 Tomorrow marks five months since the sovereign Beyoncé released her latest masterpiece, Renaissance. “Break My Soul” was a major summer anthem. “Cuff It” became a social media anthem as people continue to do the dance challenge on TikTok.

We are days away from the last month of the year and the Queen still hasn’t released any visuals. There’s also been no announcement about a tour, even though a tour package was auctioned off at the Wearable Art Gala a few weeks ago.

All we know is that Beyoncé stepped out this weekend. She allowed herself to be seen last night, out for dinner with Jay-Z at Giorgio Baldi, where there are always paps waiting for a shot. She was wearing a hoodie. And some fans are trying to extract meaning from that hoodie:

this is absolutely insane but hear me out, @whitneymuseum had a screening on dec 2nd last year to celebrate the publication of the films of andy warhol. beyoncÃ© wore jayâ€™s andy warhol skull hoodie from 2019 in her extremely rare outing. ai beyoncÃ© said visuals out this fridayðŸ˜­ pic.twitter.com/N0C02othAM

Some believe, jokingly, that if she’s outside, “back outside”, in a “worldwide hoodie”, it means the visuals are coming.

BEYONCÃ‰ IS OUTSIDE the Visuals are complete and coming yup pic.twitter.com/PHY2e24Ozd

But as we know, when it comes to speculating about Beyoncé’s plans, oftentimes we end up clowning ourselves. I’m choosing to believe, however, that something is actually happening on Friday. Because I’m on a plane that day…and that would be my f-cking luck, for me to miss out on Beyoncé while I’m in flight. I’ll be stressing about this all week. Not exactly the kind of Monday energy I was hoping for. 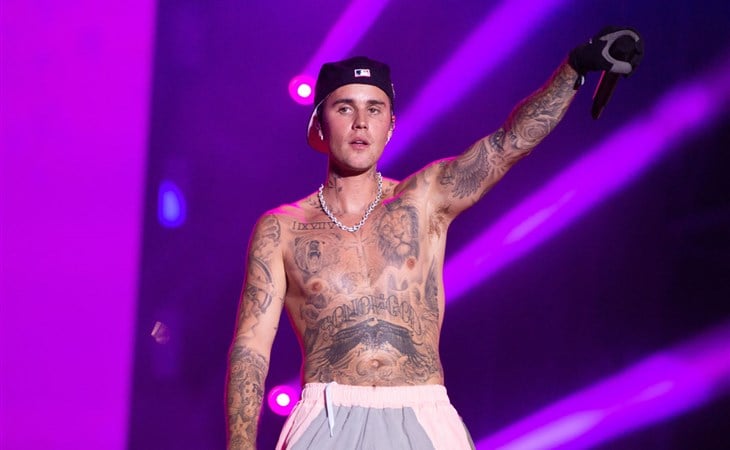 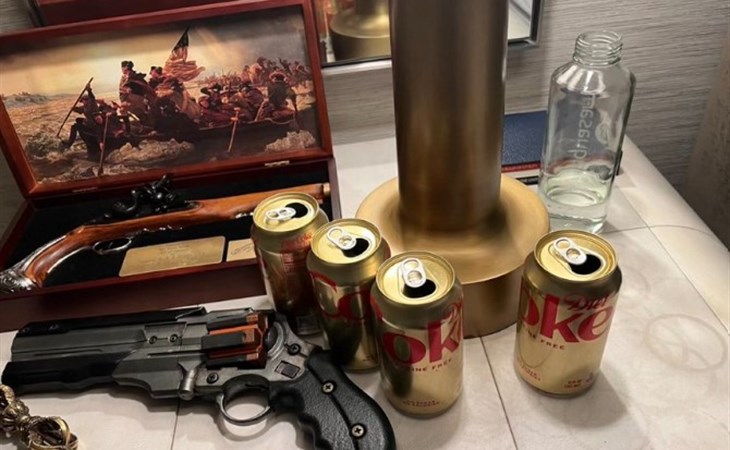