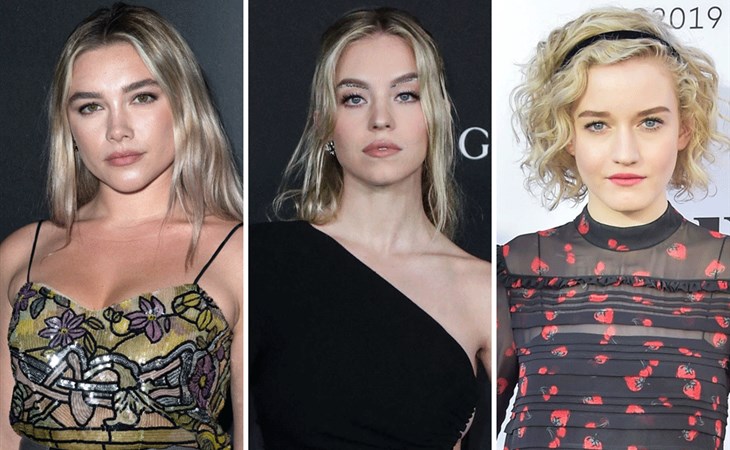 Today in Hot Casting Rumors, THE role to get for white actresses under thirty is Madonna, in the biopic of Madonna being written and directed by Madonna. First reported by Jeff Sneider in The Ankler newsletter, Madonna is currently auditioning potential Madonnas that include Florence Pugh, Julia Garner, the newly engaged Sydney Sweeney, and her fellow Euphoria castmate Barbie Ferreira, while The Hollywood Reporter adds that pop singer Skye Ferreira and Alexa Demie, another Euphoria vet, have auditioned, and I wonder if that’s honestly a mix-up with Barbie and Alexa and Skye, or if some combination of the Euphoria crew and both Ferreiras have auditioned for Madonna to play Madonna.

In an interview with Jimmy Fallon (“interview”), Madonna said she’s writing her own “visual autobiography”—with an assist from Diablo Cody—because she got tired of men writing crap scripts about her life, and that at one point Universal was going to make a movie with a “misogynist” director attached. That was probably Blonde Ambition, a 2016 Black List screenplay by Elyse Hollander, and though I’m not sure who the director was, Brett Ratner’s RatPac shingle was producing, and that was before Ratner go MeToo’d, so…probably Brett Ratner, right?

Anyway, Blonde Ambition fizzled out (sucks for Elyse Hollander, who is still waiting to get a feature script produced but is currently listed as working on a K-pop inspired project), and now Universal is producing Madonna’s “visual autobiography”. The audition process is apparently grueling, consisting of all-day choreography sessions (with Madonna), singing auditions (with Madonna), and script readings (with Madonna). Whoever ends up with the role will be thoroughly vetted by Madonna to play Madonna in the movie about Madonna written and directed by Madonna. Honestly, this is probably the best approach to a biopic. Either don’t involve the subject and do something brazen, or just let the subject engineer the whole thing and turn it into unapologetic self-hagiography. I can’t wait to see which actress Madonna thinks is her avatar. 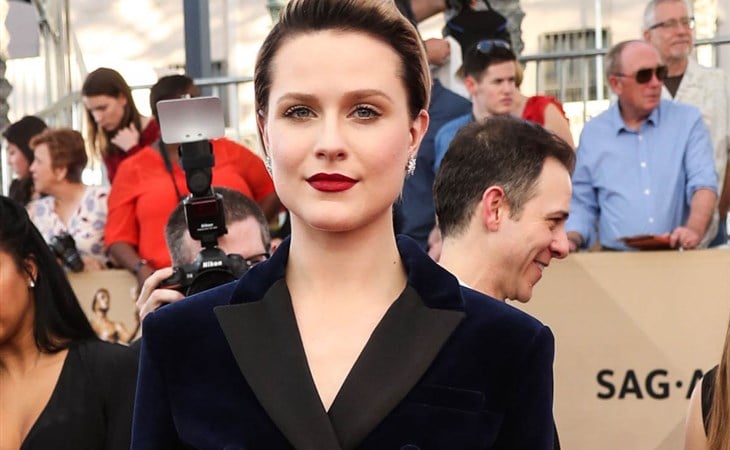