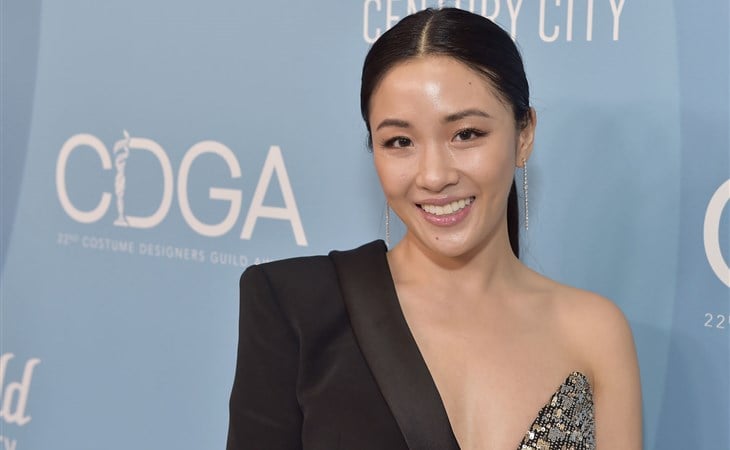 Constance Wu has not been on social media for a few years. Not that she hasn’t been working, during her social media absence, Constance has worked steadily and currently stars in The Terminal List with a couple of film projects in post-production. Earlier this year, she also announced the publication of her first book, Making a Scene, due out October 4. She told Entertainment Weekly that she found writing the book a “healing and heartening” experience, and that her “hope for this book is that it might encourage readers to look at their own lives in this way, too.”

Which is also why she returned to Twitter last week – so that in sharing what she’s struggled with and what she’s been through, it might help others come out of the low points in their lives.

The major revelation here is that back in 2019, after she reacted carelessly on social media about the renewal of Fresh Off The Boat and was dragged on social media and also criticised by her peers for being a “blight on the Asian American community”, she attempted suicide. Constance has spent the last few years prioritising her mental health, and this is the part of her post that resonated the most with me:

“AsAms [Asian Americans] don’t talk about mental health enough. While we’re quick to celebrate the representation wins, there’s a lot of avoidance around the more uncomfortable issues within our community.”

From my personal experience, being Chinese Canadian, she’s exactly right. Constance is now 40 and while younger generations of Asians are definitely more exposed to discussions around mental health, healthy communication, and coping behaviours, there was simply no language for it for previous generations. And even if we did have the language, it was a challenge to translate.

For example, I have had the benefit of being more aware about mental health and the impact it has on all areas of my life from outside of my Chinese culture, but when I try to integrate and transfer these learnings back to my parents, I don’t have the actual vocabulary to be able to talk to them about it – and they don’t have the vocabulary, both emotional and verbal, to understand it.

My ma has been battling multiple chronic diseases for almost 30 years. My dad has been her caregiver throughout, during a time when they should have been able to enjoy the fruits of their labour, having worked hard for decades. Instead of going on holiday, they spent their time in and out of hospitals. Instead of finding new hobbies, they became experts on dozens of medications, and their days were occupied with medical appointments, scans, tests, blood work, and more.

So it’s been three decades of stress and anxiety and depression – OF COURSE it has. They’re constantly worried and they are always angry, with themselves, with each other, and with the universe. They need help. More help than I’m qualified to give them…

But they don’t know that they need help which means they certainly don’t know how to ask for help. Ma has no problem telling her oncologist when she has numbness in her extremities and she’s acutely aware of every physical change in her body, to the point where she knew that her cancer was back last year before the tests came back to confirm it. But she has no idea that anxiety is also a disorder, that depression is also a disease, and that these illnesses are contagious in their own way – because they manifest through impatience, rage, and sometimes even cruelty, directed at the people who care about her the most…. who then also become anxious and depressed and mean.

This was never part of my parents’ upbringing, so it was never part of my at-home upbringing. As Constance says, for many of us, we didn’t talk about the “uncomfortable issues” at home. That for sure is improving in the community among the younger members who are pushing for change, but there are so many of us who have been shaped by silence and avoidance.

I consider myself lucky, though, because while my parents never learned how to truly talk to each other and engage with others about mental health, the advantage they gave me was education, opportunities to learn from others. So, I have life skills they don’t have – and one of them is the basic life skill of knowing how to ask for mental health help. Still, even if they could ask for help, there aren’t enough resources.

Last year I read a piece by Abiola Agoro about how her mental health improved once she was able to work with a Black therapist. To be clear, I am not comparing the Asian experience to the Black experience or saying that the traumas that my parents have encountered is at all the same as the trauma of systemic anti-Black racism. My point is about therapy and finding the right therapist. As Abiola said, “I’ve found I feel most comfortable when my therapist is a Black woman or Black femme,” because already there was common ground, she didn’t have to explain her existence from the beginning. And when you get those basics out of the way, you can begin unpacking.

In my parents’ case, that initial common ground is language. There is no way they’d get anything meaningful out of therapy if they were to speak in English. And then beyond that, there’s the cultural and generational understanding – to be Chinese Canadian of a certain age, to have left home to begin another life abroad, to have experienced both the thrill and the disappointment of immigration…

In my case it’s the double identity borne from the immigrant’s journey, to be of two worlds, to be tethered to one tradition while trying to find a place in another, to reconcile that duality in order to become whole.

I would imagine that Constance could probably relate to some of this in what she’s saying about Asian Americans and mental health. If we’re not talking about it enough then how can there be established resources to help us talk about it more? And even if we want to talk about it, there are language barriers to consider, both the language of spoken word and the language of emotion that can be specific to a community and their experience.

Still, it has to begin with knowing. In many Asian communities, we are both not culturally programmed to prioritise mental health, and culturally programmed to resist asking for help. So the terrible cycle continues. It’s a great service, then, what Constance is trying to illuminate here and in her book. Her goal is to start a dialogue across communities to begin that process of deprogramming and reprogramming how we approach mental health within our communities – and that itself requires a community effort. This is how she’s using her own example and her platform to amplify her mental health advocacy.

Which brings us back to Twitter and her post from the other day. As she says, she’s cautiously dipping back in ahead of the release of her book. Here’s the cover:

The cover art alone has something to say – at least it speaks to me, and I wonder if other Chinese people will feel the same. Because red carries big Chinese energy. And some… Warholian energy too, right? My mind went to one his most famous works: the silkscreens of Mao Zedong, which was meant to mimic Mao’s Little Red Book. Warhol was contrasting Chinese communist propaganda and its repudiation of western values and the western preoccupation with elevating the individual over the collective…even as Mao himself became an idol, encouraged to be worshipped throughout China as if he were a western pop star.

It's an interesting place to explore within a person – the constant internal clashing of two cultures, and how to move that conflict into harmony. I’m not saying that that’s what Constance Wu is going for necessarily, but that’s the read I’m taking through my specific lens. I can’t wait to read it. 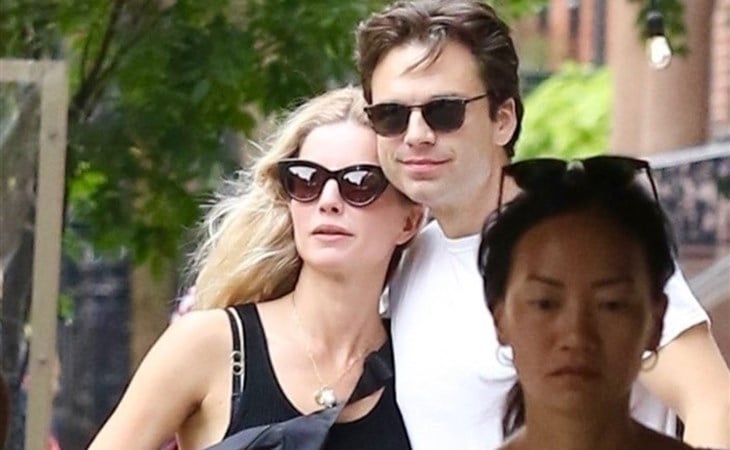 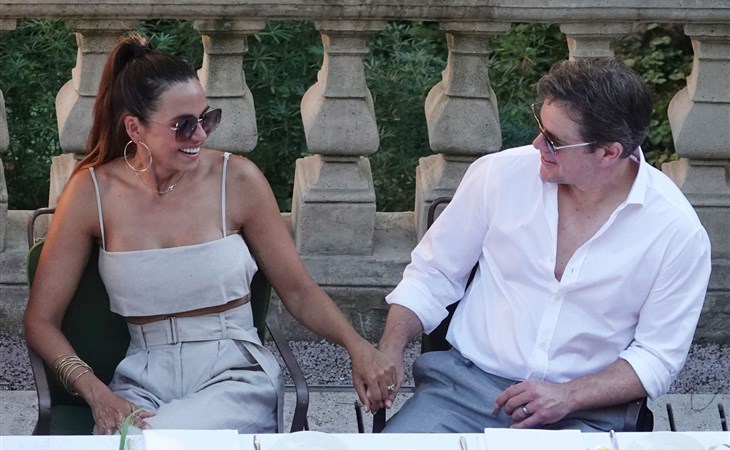