Lainey has been posting frequently about Ben Affleck and Ana de Armas’s relationship during quarantine. They’re among the many who have developed new relationships amidst a global pandemic. But there have also been many break-ups, like Jessie J and Channing Tatum or Kelly Clarkson and Brandon Blackstock. Circumstances like these accelerate and test relationships, magnifying problems that might have already been under the surface. Can you tolerate each other without any space? Can you handle long-term separation? Can you handle not having sex if you’re SDing from each other?

Yesterday, we learned that Francesca Farago and Harry Jowsey from Too Hot To Handle broke up. (It honestly seems like ages since I watched the show but today marks exactly two months from when the first episode was released. I’m still kind of obsessed with it though.)

The breakup was announced via a video uploaded to Francesca’s YouTube channel. In it, she explains that Harry broke up with her because he found the long-distance too difficult. US Weekly reported back in April that Francesca was supposed to move to LA to be with Harry, but that quarantine prevented her from doing so. Francesca also explains why the announcement was delayed, even though rumours were swirling beforehand. She says, “I just genuinely thought we were going through a rocky period and that we were gonna figure it out.”

To say that their breakup was expected would be cold, especially because it clearly hurt Francesca. But I’m also not shocked. A relationship where the guy lies after a first kiss and immediately gaslights the girl doesn’t seem like it was meant to last.

Were this another celebrity break-up, the story might end here. But Francesca’s and Harry’s relationship was incredibly public, especially in its early days. Their explosive chemistry, their flagrant disregard for the show’s rules, and their tight storyline that built them a neat redemption arc quickly made them fan favourites. Harry even managed to launch his brand “Naughty Possum” which features some of the worst sh-t I’ve seen. (Seriously, admit me to a hospital if I am within 10 ft of any of it.)

The point is, the fans have been part of the journey from day one, and their relationship has been critical to building a career after the show. You can even see it in Harry’s merch: all the slogans are from his time on the show or are related to his relationship with Francesca. With the end of that relationship, what becomes of Harry’s and Francesca’s individual careers?

That’s the context in which Francesca’s video appears. Because in addition to announcing the breakup, Francesca is also telling her side of the story first. And from her perspective, it doesn’t look good for Harry. According to her, he was the one who wanted to break up while also making marriage plans with her. She claims he was the one who wanted to delay announcing their breakup. She talks about how he turned small problems into larger arguments. She even hinted at some concerning screenshots. Funnily, all of this is told while Francesca repeats that she wants to be polite and not share too many details. That’s a lot of detail, right?

I’m sure that this breakup was hard. The video is emotional, and Francesca claims to be really raw and in her feelings. At the same time, it’s a callout video. In her Instagram story, Francesca explained her decision to upload the video, saying, “I don’t want someone else to be playing the victim when that person’s in the wrong.” It’s a fight for the custody of their joint fame, and Harry will not just accept this quietly. Just a few hours after the video was posted, Harry posted this:

Going to go live on Instagram tomorrow to explain why I broke up with Francesca. Thanks for the love & support ðŸ’“ nothing bad has happened so please donâ€™t jump to conclusions, Iâ€™ll explain it all tomorrow in detail. Thanks for understanding x

At the time of writing this, nothing has been posted. But I sense a storm coming. Such a public relationship with such high stakes from a viral reality show means that a social media showdown is imminent. Buckle up. 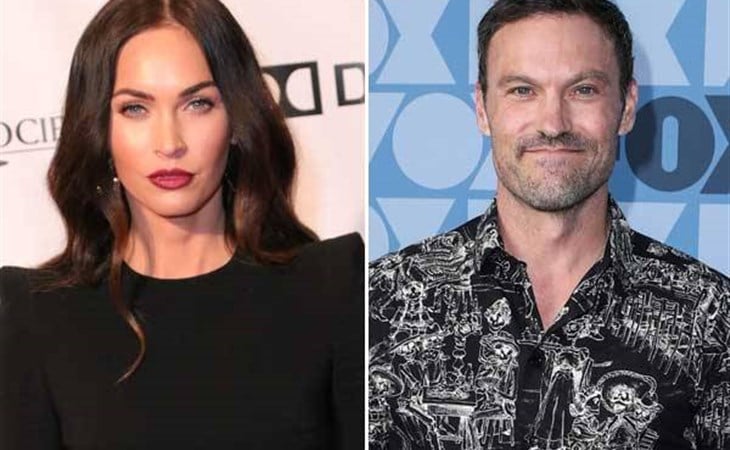