The Fresh Prince Of Bel-Air still is, 30 years later

A lot of casts of long-running shows say that they (and the crew) feel like a family. I believe it – I’ve been lucky enough to have that feeling on shows myself, and the intimacy and constant togetherness definitely feels familial… though the truth is in the years afterward, when you go on different paths. That’s when you know whether you really have made bonds for a lifetime.

I can’t say whether all the casts on all the reunions over the years have truly felt like families among themselves, but watching the HBO Max Fresh Prince of Bel-Air reunion is the first time I knew for sure I was watching a for-real family. It’s the same setup as every other reunion: an approximation of the old, familiar set, a lot of hugs, the cast (Will Smith, Daphne Maxwell-Reid, Alfonso Ribeiro, Tatyana Ali, Karyn Parsons, Joseph Marcell, and DJ Jazzy Jeff) making entrances and everyone exclaiming about how great everyone looks. But that’s where the ‘typical’ reunion ends.

This family interrupts each other. They give each other significant looks that are full of significance even if the rest of us don’t know what they mean. They don’t listen to each other – how else to explain Alfonso Ribeiro saying he’d never heard the story of the genesis of Fresh Prince, at Quincy Jones’ birthday, when I feel like that’s one of those amazing stories we’ve all heard? Later, they play audition tapes, and while Ribeiro is clearly not faking his embarrassment, the rest of the family is confused, almost frustrated – how can he not see how great he is?

The star of Fresh Prince was obviously the Fresh Prince himself – but possibly because the mega-stardom of Will Smith is obvious, they don’t spend much time on him, beyond highlighting his rookie bad habit of mouthing everyone else’s lines, which is funny, but also distracting because the episode they choose to point it out stars Don Cheadle, which I’d long forgotten.

Instead, the major takeaways from this show focus on the massive grounding force of the parents. The discussion of James Avery, who died in 2013 due to complications from open heart surgery, are raw and emotional; more importantly, the moments where the cast feels the loss afresh are given room to breathe. At one point, an emotional Will Smith says of Avery, “People don’t even know when they’re shaping you and forming you and crafting you—” ….and the rest of the cast breaks in, “He knew.”

The discussion of his impact dovetails with the discussion of the portrayal of a Black family on television, and even though I should really know better than to be shocked, I was, when the actors talked how the writers, who “sometimes didn’t understand the [Black family] culture” were open to suggestions, and listened when they were told Ashley would never address her parents like that – because of course, in 1990, even on a show like Fresh Prince, inspired by the life of Benny Medina, there wasn’t going to be a lot of Black representation in the writers’ room… maybe not any.

Watching that, I realized why this family came to be. Unlike the hit show starring Phylicia Rashad and Malcolm Jamal-Warner, which portrayed a Black family who had ‘made it’ and thus had no problems, period-the-end, Fresh Prince was constructed to let the (still present today) racism and stereotypes of the real world into the lives of this family, who had ascended to a level of material success, but still dealt with racism and biases every day. I’m sure that willingness to be not just a fantasy came from the performers being willing let their characters and performances be vulnerable – which in turn allowed the writers to try things, to attempt stories that were more authentic, knowing their actors (and Will Smith as producer) would be willing to work with them, even if they sometimes got it wrong.

Which of course is exactly what the show did for millions of people who were watching. Obviously there were Black communities and people who felt seen, and who felt the show reflected the still-underplayed reality that Black people contain multitudes – but of course, there were also millions of white and non-black kids who grew up on the show, and who were invited to learn more, and to laugh at the silliness of the characters even as they were invited to understand the serious reality of young Black people that wasn’t on offer anywhere else. Yes, I learned about Malcolm X and colorism and the realities of education in chronically underfunded communities from this show. Did they know they were educating a sheltered suburban kid like me, and millions of others, whose experiences were a far, far cry from the ones on the show? To quote the cast, “they knew” – and they were here for it.

I have to assume that spirit is the same one that led to the reunion with the OG Aunt Viv, Janet Hubert*.

You do not expect, in a reunion show, even one where you’ve heard of tensions, to have your actual heart in your mouth. But when Smith and Hubert sit down to discuss her exit from the show and she goes, “Why?”, you tense up. When she says, “You have no idea of the impact” the decision had, you can see Will Smith quake, and WHO COULD BLAME HIM.

The story of her firing hurts because it’s so… pedestrian. During season 3 of the show, she was pregnant, dealing with an abusive home life, and pulled back from speaking with the cast. Will Smith says now that, “During that time, her pregnancy, you know… I wasn’t sensitive, I wasn’t perceptive…”, so when Hubert heard about the deal she was being offered in season 4 and pushed back, which is standard practice in negotiations, she was simply told, “Then you’re replaced.”

Imagine? You say, “I don’t like these terms,” and your boss goes “cool, you’re fired”. Imagine too that your boss is 12 years younger than you are, and clearly doesn’t look back? How hurt would you be? I was thrilled to see her on the show, but it took balls to be there – and balls to forgive a man, at least on camera, whose career has already eclipsed yours exponentially.

Arguably, though, that’s the point of the reunion. Not simply the Janet Hubert part, but the immense capacity for affection and growth. You’d expect that the last word, or the one with the most impact, would come from Will Smith, but to me it’s a quote from Tatyana Ali, who says, two minutes before the end of the show:

“Will tweeted out a picture [of the reunion being taped]… and a lot of people replied ‘#blackexcellence’… I don’t want it to be mistaken that the excellence part is the wealth. That part is the fantasy. The excellence was the way that we loved each other.”

Yeah, I didn’t think I was going to sob openly at a reunion of a network sitcom either, but here we are. A lot of people, I think, are saving it to watch tonight, and I can’t think of a better way to channel some fond emotions – and to start a re-watch of a show that is far more relevant than a 30-year-old sitcom has any right to be.

*She was known during her run on the show as Janet Hubert-Whitten, and that’s how Smith introduces her when she comes to the reunion set, but she’s in the credits (and on Wikipedia) as Janet Hubert. 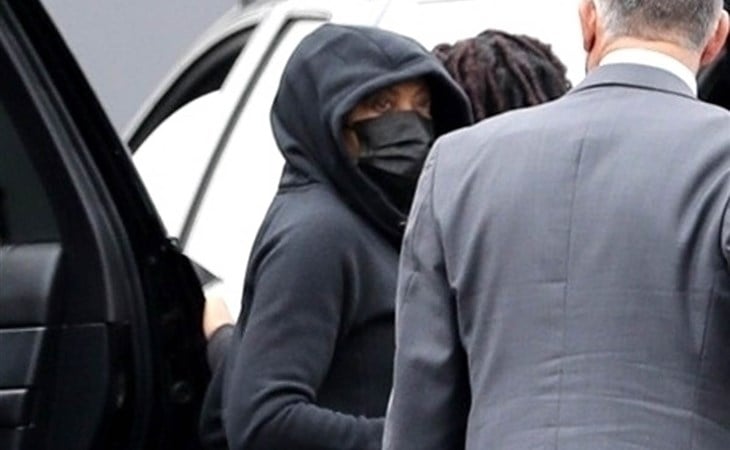 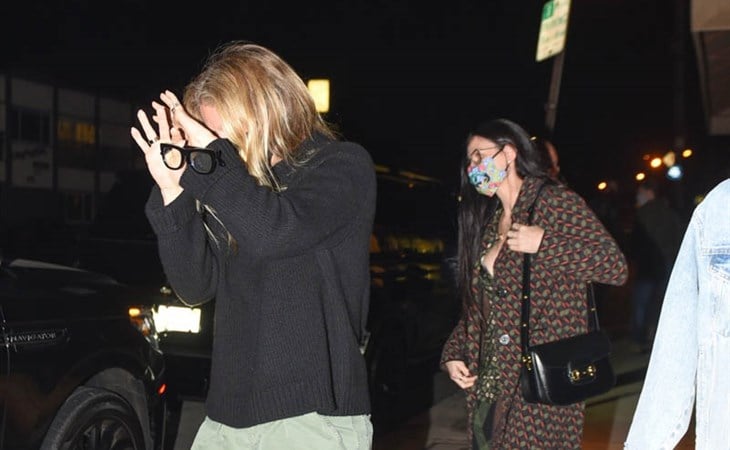