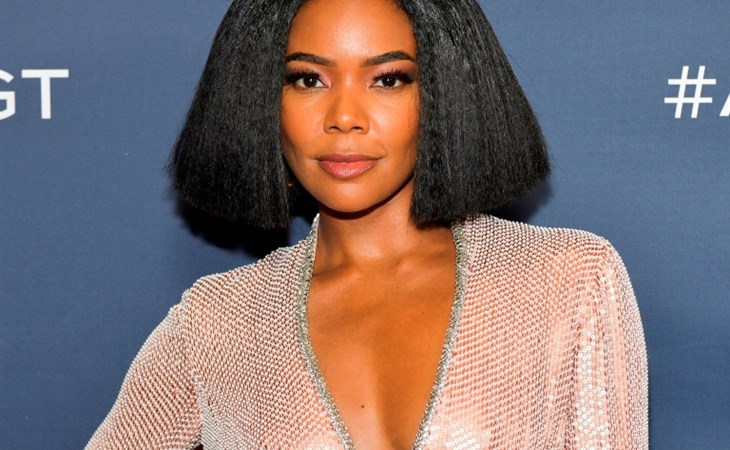 It was confirmed last week that Gabrielle Union and Julianne Hough would not be returning to America’s Got Talent after one season of judging. The show renewed the male judges, Simon Cowell, Terry Crews, and Howie Mandel, but the two women were cut. Last night Variety reported that during her time at AGT, Gabrielle repeatedly called out toxic behaviour. Sources tell Variety that in April, when Jay Leno was a guest on the show, he made a racist joke, referring to a painting of Simon Cowell with his pets as something you might see “on the menu at a Korean restaurant”. According to Variety’s sources, the line was delivered directly to camera and Gabrielle told producers to report the incident to human resources. Her goal was to help people “understand why the joke might offend the staff and the audience”. So she was trying to create a learning moment, so that the team could grow together. Isn’t that what we all need?

Evidently not, because while the line was edited out for broadcast, the issue was never escalated. And this was just one of several issues that Gabrielle had raised at NBC. Variety cites another incident involving a white contestant impersonating a series of famous artists, one of whom was Beyoncé, and his costume for that included having black hands. Gabrielle urged producers to cut the contestant from the lineup. Their response was that they’d just take the footage out later so that it wouldn’t be televised. Gabrielle apparently pushed back, insisting that the live audience, in the studio during taping, shouldn’t have to see that sh-t either but there was no support for her position and the person was allowed to perform.

They were on her about her “too black” hairstyles all the time too and Julianne Hough also was allegedly criticised repeatedly about her appearance.

The network denies that the workplace culture at AGT is problematic and that Gabrielle and Julianne were released for speaking up. Their explanation for the two judges not coming back was that they always bring in new talent to keep the show “regularly refreshed”. The show, by the way, has been steadily declining in the ratings but…

Since Gabrielle joined, its “social media presence has doubled” and half of the social media impressions generated last season were “engaged directly” with her accounts.

So here’s a show that was getting less popular. And Gabrielle Union comes on and more people are talking about it. That’s what you want, isn’t it? Because that’s an asset. And assets have value. And value is MONEY. And money is their whole sh-t!

But only if they accurately and fairly categorise you as an asset. The way it went down it sounds like, because Gabrielle was outspoken and advocated for fairness and equality, because SHE DID THE RIGHT THING, they labelled her as “difficult”. That word isn’t used anywhere in the Variety report but you can smell it wafting around, you can hear it in between paragraphs. Gabrielle was always piping up, complaining about this, that, and the other.

What this, that, and the other?

Oh, you know, just, like, inclusion and cultural respect and all that pain in the ass sh-t, no big deal.

Can you imagine if she wasn’t around to point out to them that Jay Leno’s “joke” about Asian food was offensive and they let it go to air? Or what would have happened on social media had she not told them that “black hands” were offside and they put that on the air too? She actually protected them. Her leadership prevented them from making huge mistakes due to their blindspots. And, further, if all of that had made it to air, her reputation would have been on the line too. Because as a woman of colour who has been a voice of representation and doing better in the industry, that would have been a look she would have had to wear, something she would have been held accountable for in the community. THAT is the extra burden that Black women have to carry around, in addition to having to make themselves acceptable in white spaces…only to be consistently undermined, underappreciated, and undervalued. 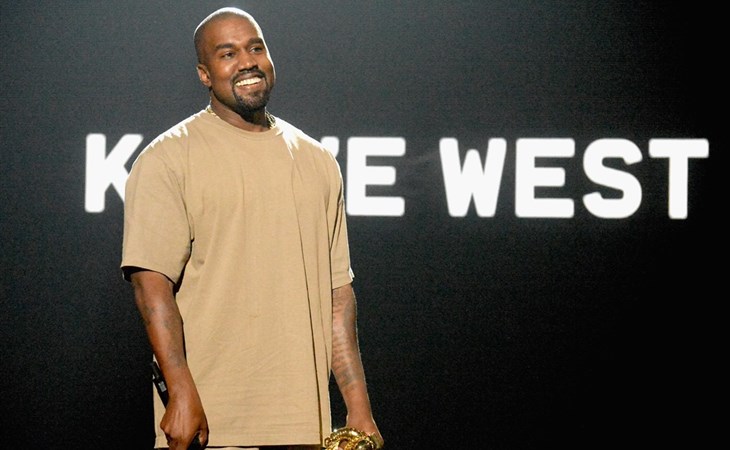 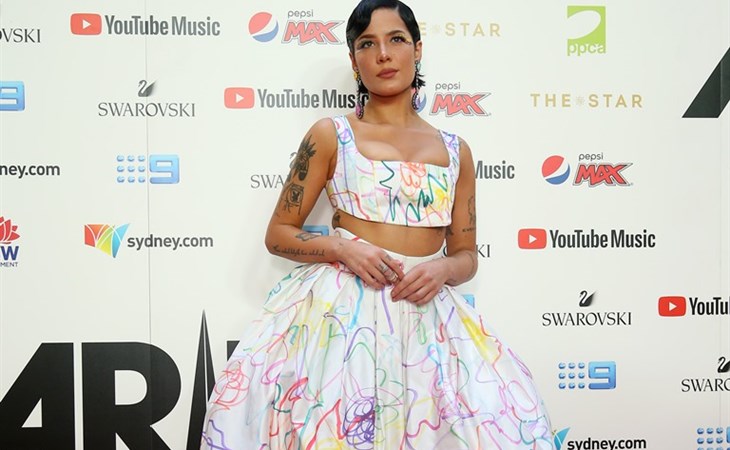