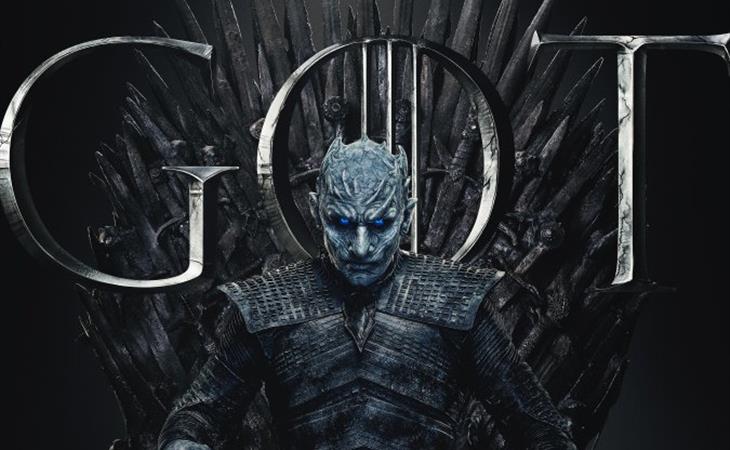 Game of Thrones: That’s it?

I’m not ragging on the Battle of Winterfell as an event. As a Thing That Happens, it has a lot of terrific moments. It’s an incredibly nerve-wracking, tense eighty minutes of television. It’s an all-out zombie attack that stands up to anything on The Walking Dead (and does a fast-zombie siege better than anything in misbegotten fast-zombie movie World War Z). There are moments of horror and awe, several characters get to do very cool things, but there was also an anti-climactic aftershock, a sense of, “That’s it?”

Let’s not relitigate the battle, which went about as well as one can expect when the bad guy can raise the dead and reanimate everyone you just killed. The living were always outnumbered. Given the sheer scale by which they were outnumbered, Winterfell held up pretty well. This, that, or the other thing could have been different—they could have NOT wasted the Dothraki—but again, they were fighting a magic undead army with limitless personnel resupply. That anyone survived is amazing. And it is kind of shocking just how many major characters made it. I think we were all suspecting a significant die-off, but pretty much all of the main players got through. That’s actually kind of disappointing? Like, why all the fuss? What was the purpose of setting up the Night King and Jon Snow in conflict, and bringing Jon Snow back to life if he’s just going to get stuck in a courtyard with a dragon? Seriously, does Jon Snow do ANYTHING useful ever? And where the f-ck did Bran “go” all that time? Was he just watching sh-t go down from the air?

I don’t even want to discuss the perpetually disappointing large adult Stark sons. Let’s talk instead about Arya Stark, who came out of the shadows to deliver a surprise victory against the Night King. Arya killing the Night King, a representation of death, makes Syrio Forel’s words not just a quaint saying, but a prophecy: “What do we say to the god of death? Not today!” Those words come back during the Long Night (this episode is titled “The Long Night”, and again, THIS is what all that build up was about?), as Melisandre repeats them, and her own prophecy, to Arya. It turns out, the most prophesied character on Game of Thrones is not Daenerys Targaryen or Jon Snow, it’s bloody Arya Stark, the misfit little sister who never quite fit in. Her father got her fencing lessons as a treat, only her fencing master ended up prophesying Arya’s actual fate, to live with death until the very moment she says, “Not today!”

Arya could never have become this in a stable world. “Chaos is a ladder”, indeed, and Arya has climbed to a place that would have been denied her in any other scenario. But with the chaos unleashed by Littlefinger, every step Arya has taken brought her one step closer to the Night King. Syrio Forel taught her the words “not today”, but Arya still ends up a servant of the god of death in the House of Black and White. She trained with an actual death cult, which is less “not today” and more “maybe later this afternoon”. But while there, everything she learns ends up benefitting her at Winterfell. She is the only person remotely prepared to deal with the ice zombies—she can kill them, she can sneak around them, and she knew to equip herself with weapons suited to this fight. Her special spear ended up being way more practical than the Valyrian steel great swords and most of the dragonglass weaponry, but who else was trained well enough to use it? No one. Literally just Arya.

We will probably argue about the Battle of Winterfell forever. Was it good? Was it actually bad? Was THIS really worth all that build up? Is Jon Snow totally useless? Would we even LIKE him if it wasn’t for Ghost? None of that really matters. Because the Battle of Winterfell paid off a surprising arc no one saw coming. We thought Arya turning into a teenaged assassin was just about revenging her family, maybe one day taking Jaime’s face and killing Cersei. But it turns out, Arya’s journey turned her into a person uniquely suited to fight White Walkers. It wasn’t dragons and armies and magically resurrected secret heirs that made the difference. The difference was made by one girl who learned to sneak and fight and kill a hundred different ways, who chose to fight for the living rather than serve the dead, and who said, “Not today.” Let’s hear it for Arya Stark, First of Her Name, A Girl with Many Faces, the Night King-slayer, Heroine of Winterfell.

Also, pour one out for little Lady Lyanna Mormont, last of her name. She went out a total badass. 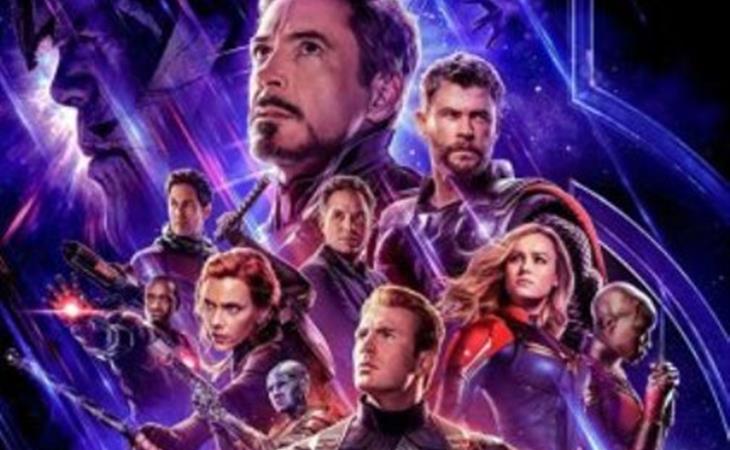 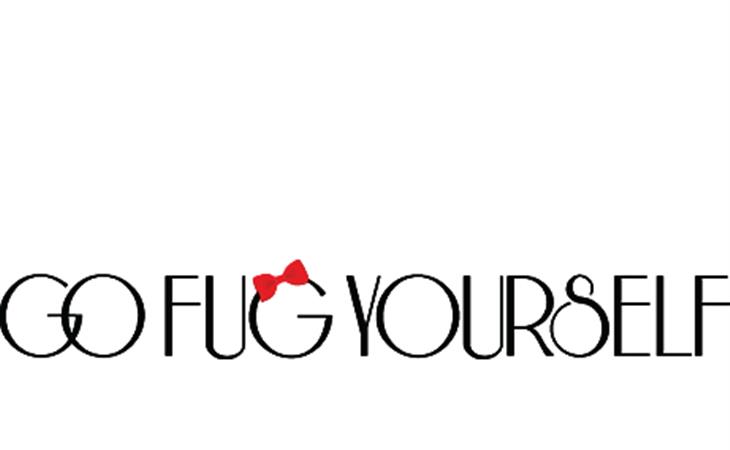