At this point, I think we’ve accepted that no one is really going to be happy with how this ends. I don’t think this is what ANYONE wanted out of the final season of Game of Thrones. Have there been some great moments? Yes. The first two whole episodes, especially “A Knight of the Seven Kingdoms”, are among the series’ best. But the Battle of Winterfell let the air out of the tires and then the Battle of King’s Landing set the car on fire for good measure. Like, literally set it on fire.

I love this show, but I have always said I am #TeamDragon and don’t really care about the human characters. That’s not entirely true—I do care for some of these characters despite my best efforts not to, mostly Arya, Brienne, and Sansa—but over the years some of you have emailed like, But Sarah, why don’t you like X, Y, Z (usually Jaime, Tyrion, and Daenerys)? And my response has always been some variation of “because they’re not going to do the thing you think they’re going to do”. I never believed in Jaime Lannister’s redemption. I never thought Tyrion would sit on the Iron Throne (although I did have odds on him being custodian of a Stark-Targaryen baby, which now seems impossible). I always thought Dany would end up torching Westeros. (I admit I fell into the trap with Jon Snow—after he was resurrected, I thought surely, he would do something spectacular, but increasingly I seem destined for disappointment.) But generally, I just never thought any of these people were going to have “happy” endings, and I remained detached so as not to be disappointed.

Often, when I’m watching a movie or TV and I want to understand it, I sit down and write out, in long form, what I just saw. It helps me see the “map” of the story. I did this early on with Thrones, after I binged the first two seasons, before I got into prophecies and theories. After writing out the events of the first two seasons, I saw a clear path to a resolution, and I remember being surprised, because the path I saw seemed way too simple and obvious. The world of Thrones is SO complex, with so many moving pieces and competing agendas—and we were barely touching the magic at that point!—that what I saw after two seasons seemed too pat for such a multi-faceted, political world. And that was: Daenerys goes mad, starts burning Westeros, Jon Snow must stop her. That path was laid that early, the landmarks for that conclusion were already on the road, it just seemed too obvious. So I discarded it, especially as later seasons ramped up the magic and the White Walkers, and there was a chaotic element that seemed to create new paths to different outcomes.

Nope. That early path was the right one all along. The thing that is letting everyone down now, though, isn’t this specific path, it’s how we’re getting there, particularly how FAST we’re getting there. The potential for Dany to break bad was laid out in the first season, and all along her first instinct whenever confronted is to burn her enemies. She constantly has to be talked off that ledge. So it’s not that she razed King’s Landing that bothers me, it’s just that she razed King’s Landing after hardly any build-up. Foreshadowing is not the same thing as raising tension, and Thrones is speeding SO FAST through its final chapter that we’re skipping the “raising tension” part almost entirely, and relying on only foreshadowing to explain why this thing is happening. It’s like reading a map where the landmarks are clearly marked, but we’re missing the road markers that show us why THESE are the landmarks at which we arrive.

Daenerys going mad isn’t inherently a bad decision, it’s just that the writers tried to have it both ways. They wanted Daenerys to appear as a heroine, at the same time they were supposed to be setting her up to be a villain. That tang of discord was always in her, but it was never teased out in a way that effectively complicated her. Her dangerous impulses should have been growing steadily all along, we never should have been comfortable with the idea of her regaining the Iron Throne, we always should have been the gods holding their breath, to paraphrase Varys (RIP). Missandei’s death should not have forced a sudden heel turn so much as been the straw that broke the camel’s back. Instead, what we got was a heroic Dany right up until the moment she HAD to break bad, in order to fit into the predetermined ending.

Jaime’s arc actually illustrates what Dany’s should have been, with its consistency and steadiness toward resolution. He died with Cersei, the woman he could not abandon. He didn’t kill her, he didn’t go all “For Westeros!” like he did with King Aerys, he clutched her and died in a Pompeiian embrace under the Red Keep. It was sad and pathetic and probably not the end anyone wanted for either of them, but it fits Jaime’s long arc as someone who could not accept his own second chance. Jaime was never going to be redeemed. Heroes don’t count for much in Westeros—a lesson Arya just learned—and Jaime never seemed interested in being a hero. And the way he and Cersei died, well. All the Lannisters have had pathetic deaths. Westeros’s grandest house is not going extinct in glory like House Mormont or tragedy like House Tyrell. House Lannister is dying with a pitiful mewl, which is, truly, the best justice anyone could hope for in this world. No one is going to sing of their end.

Brace yourselves for the finale. It is going to be, much to my disbelief, Jon vs. Dany. That too-simple ending is where we were headed all along. But that does not mean I think that Jon becomes King of the Seven Kingdoms. For one thing, he doesn’t want it. For another, the Iron Throne is probably buried under tons of rubble. And for a third, Thrones is not necessarily about the good guys winning. Maybe Jon and Daenerys destroy each other. Maybe he dies so everyone else can live. Whatever happens, it is narratively unsatisfying because it is SO rushed, and some big plot things are happening that were teased but never developed in a meaningful enough way to make this moment satisfying. I’m not even talking about a happy ending here, just something satisfying, the way that the moment when Arya killed the Night King made her entire eight-year journey so satisfying. Dany burning King’s Landing could have been satisfying—wretched but satisfying—if her path had been better laid, but it was not, so we’re disappointed by her inevitable but still too-sudden turn. We’ll see how it all shakes out, but at this point, it’s hard to imagine a conclusion that justifies Dany’s journey. 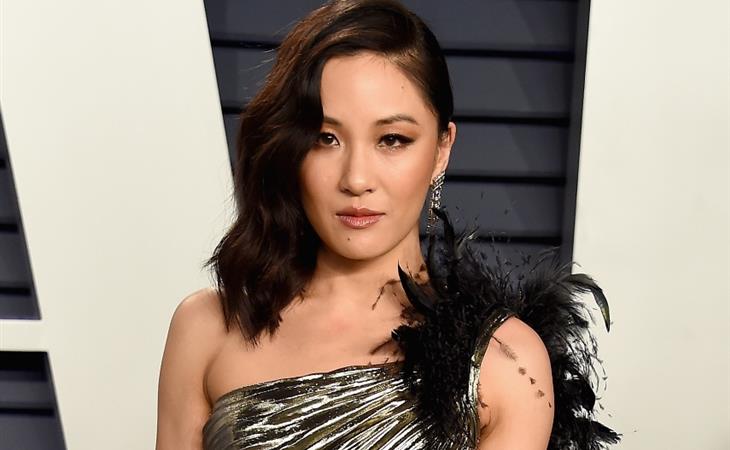 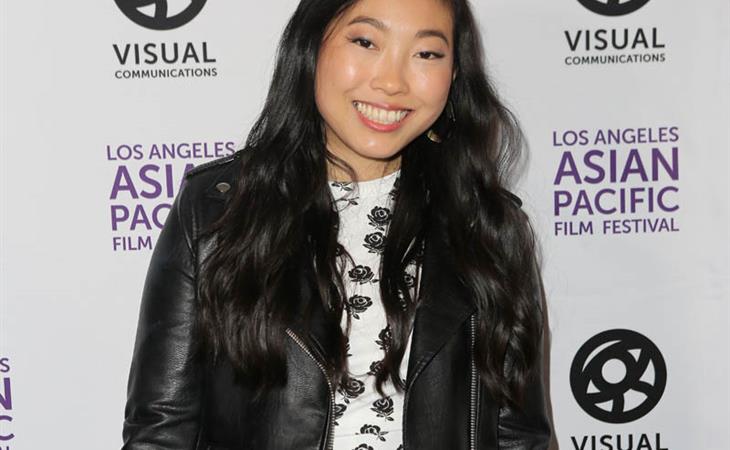