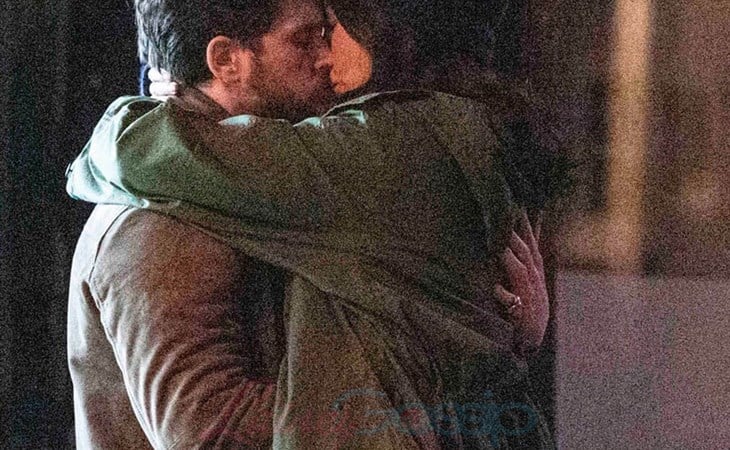 Marvel’s The Eternals is still shooting in London. The movie comes out in November which, yes, is toward the end of the year but it’s not that far away considering how long the post production process can be for some of these projects. And also marketing. Eternals is a brand new franchise for Marvel and nobody knows who any of these characters are. So promotion will be critical to build awareness beyond the nerds who know the comic books. I’m curious to see when we’ll get some kind of teaser. When Guardians of the Galaxy, the first one, came out in 2014, I remember seeing the first teaser for it six months ahead. So for Eternals, maybe March? Maybe March or April? I don’t think they should wait until Comic-Con but then again, this is Marvel, it’s not like they need my advice.

Here are Kit Harington and Gemma Chan in north London earlier this week filming a kiss scene. I am already thrilled that there’s kissing in this movie. Kit is playing Dane Whitman, apparently also known as Black Knight, and Gemma’s character is Sersi and in the comic books, so the internet tells me, they’re a couple. This doesn’t look like a super happy kiss though. It looks like a troubled kiss.

That said, I like how it’s been staged. I like how one of his arms is wrapped around her but INSIDE her coat. HOT. That’s a solid move. My compliments to the kiss choreographer for suggesting this. I would like to be a kiss choreographer or at least a kiss consultant. It’s an important job. A good kiss adds so much to a scene and a bad kiss can totally take away from it. Also it’s not just about what the lips are doing. The hands matter. The arms matter. The head angles matter. Then, where the mouth is concerned, they shouldn’t be too wide open or slammed shut. You know what made Elio and Oliver’s kiss so hot (in the bedroom, the first time) in Call Me By Your Name? It’s the way Elio was clutching the back of Oliver’s head and grabbing his hair.

Anyway, YouTube is full of video compilations of Best Movie Kisses but none of those ever make sense to me because you have to take kisses in context. Some are straight up horny kisses (Elio and Oliver) and some pure romance without the throbbing and some are sad goodbye kisses and some are worried kisses and Kit and Gemma seem like they’re doing a worried kiss here. Which can still be hot – it’s just harder, to turn on the steam when evil is about to take over the world, you know? That’s why you need a kiss choreographer! To help with designing it! 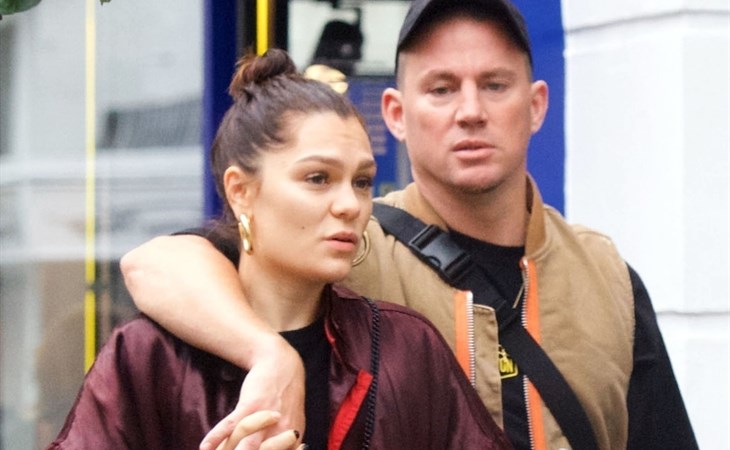 Channing Tatum & Jessie J are back together