Fights break out on Twitter every day. Most of that fighting is trash and toxic. Sometimes the fighting is fun. My favourite Twitter fight of the week, so far, is a fight that happens several times a year, or even more frequently.

It started, this time, because of this perfect video:

This is actually my favorite TikTok pic.twitter.com/PWtVOSkO77

Give that video the EGOT. And there. For those of you worried about the young, anxious about their phone fixation and their screen time, worried that their brains are dying, let this brilliant youth calm your fears. Between this genius, Kelsie Satterfield, Greta Thunberg, and Daliyah Marie Arana, maybe we can be saved. Those of us who survive the Grammar Wars, that is.

So about the Oxford comma and the fighting – many support the Oxford Comma, as they should, ahem. Others are… not with it.

She could rewrite it as “I thanked Batman, Superman and my parents,” and no one would be confused by the lack of her fussy Oxford comma. https://t.co/Z5464sbcZt

FUSSY!? How is a comma more fussy than rearranging words around so that when you’re thanking people, Batman comes before your parents?! 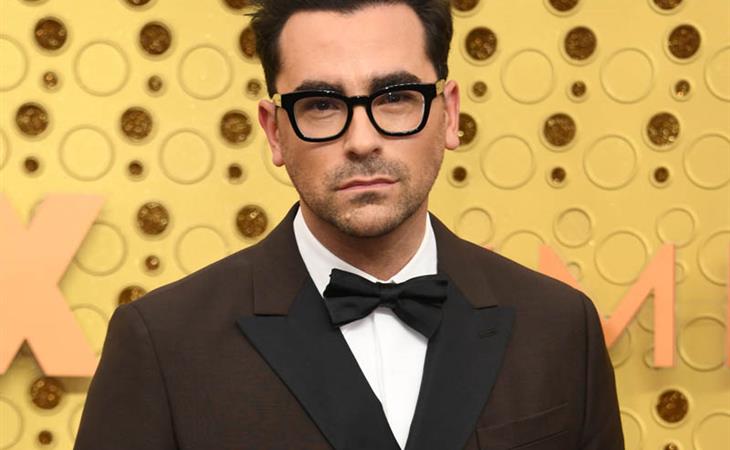 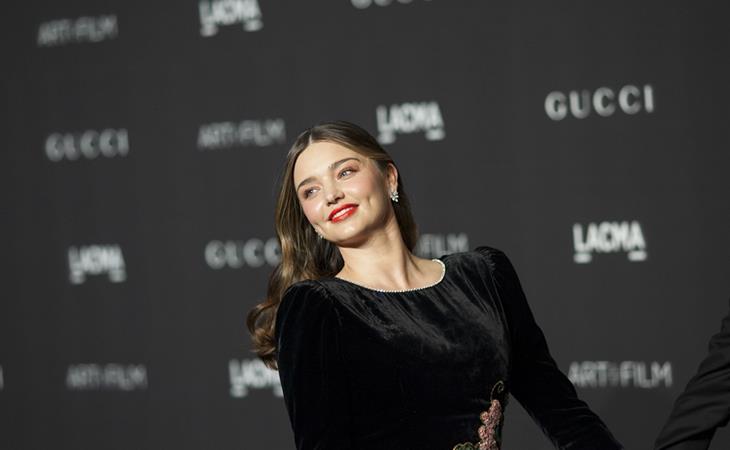