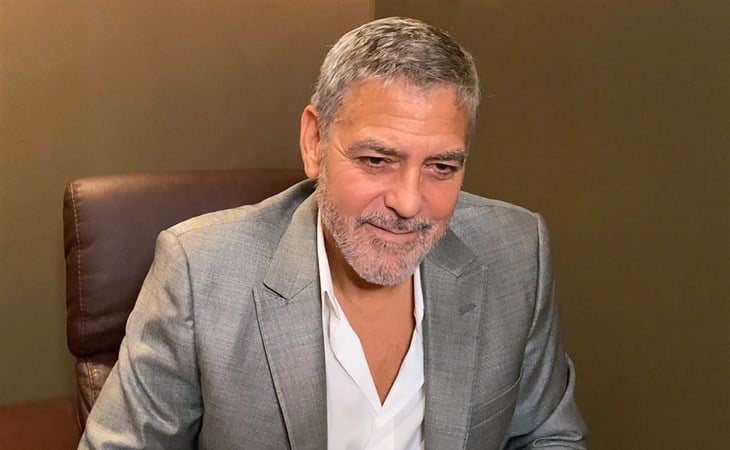 George Clooney’s next film, which he directed, called The Midnight Sky, will be available on Netflix in December. He did a virtual talk this weekend at the BFI London Film Festival about his career and his thoughts on the upcoming US election and about shooting the movie.

Originally the goal was to screen it at IMAX theatres. That’s obviously not an option anymore. And, of course, he has some disappointment about this. At the same time, he says that Netflix actually brought the story to him, so he’s not one of those major Hollywood players who are obstinately opposed to streaming. George will pivot, both in where and the industry is repositioning itself re: theatrical and streamed released and in the director’s chair. Because at one point they talk about how the star of The Midnight Sky, Felicity Jones, was pregnant during production. Per Deadline:

“I was in the middle of Iceland, really miserable, and she goes ‘So, there’s news. I’m pregnant.’ I’m like ‘Great.’ And then I go, ‘Okay, that complicates things,’” the director shared. “She was so gung-ho. She wanted to do all the wirework. But I was like ‘No, we’re not putting anyone pregnant on a wire.’”

When Clooney learned of Jones’s pregnancy, he initially considered VFX head replacement for some of the actress’s more physically demanding scenes. Ultimately, though, he leaned in and adapted, revising the narrative so that Jones’s Sully had gotten pregnant while in space. “And it changed everything for us,” he said. “It gave us something to lean into for the end of the movie, which I think ends up being a big bonus for us, along the way.”

How novel. Leaning in an adapting to a female actor’s situation. I mean, just in case you can’t hear my sarcasm through the words, my point is that this isn’t a knock on George, obviously, but on how it used to work. It used to be that the actor would have to adapt. Or drop out of the project completely. But look! You can figure out a technical solution around it or… tweak the script which in this case ended up helping the story! I’m telling you – it often doesn’t work out that way and not just historically either. I can think of one very recent example that’s not super public yet but when you know, you will know.

The part of George’s conversation that is going viral today is what he said about The Notebook, the movie we now all know starring Ryan Gosling and Rachel McAdams as Noah and Allie. George was thinking of taking on the Noah role with Paul Newman playing the older Noah which eventually ended up being James Garner. But then George went back and watched some of Paul’s previous films:

“He’s one of the handsomest guys you’ve ever seen. We met up [again] and I said, ‘I can’t play you. I don’t look anything like you. This is insane,’” Clooney recalled. ‘We just wanted to do it because we wanted to work together, [but] it ended up being not the right thing for us to do.”

George says that happened about ten years before they made the version that’s become iconic. The Notebook came out in 2004. So we’re looking at the Hollywood Sliding Doors possibility of George Clooney in The Notebook circa 1994 or so, when he would have been around 33 years old.

I just checked back on photos of George from 1994 and…

George and Kimberly dated for a few years!

So who would have been his Allie? Sandra Bullock…too easy?

But back to the fact that…  Doug Ross and Sarah Nevins used to be a couple!

This moment in Gossip Nostalgia was brought to you by rowboats in the rain. 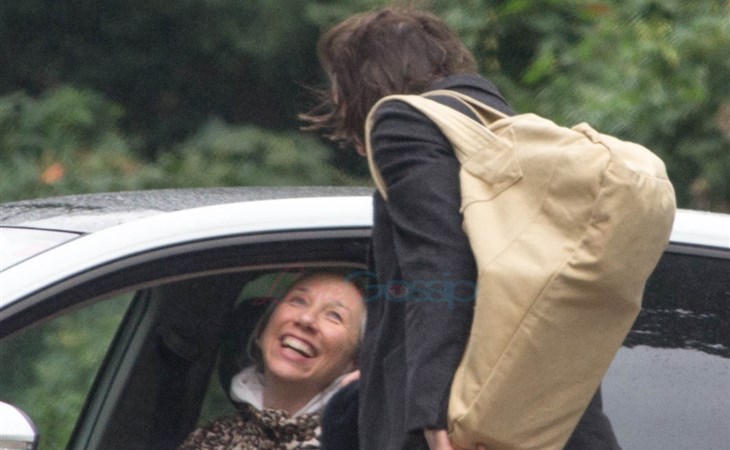 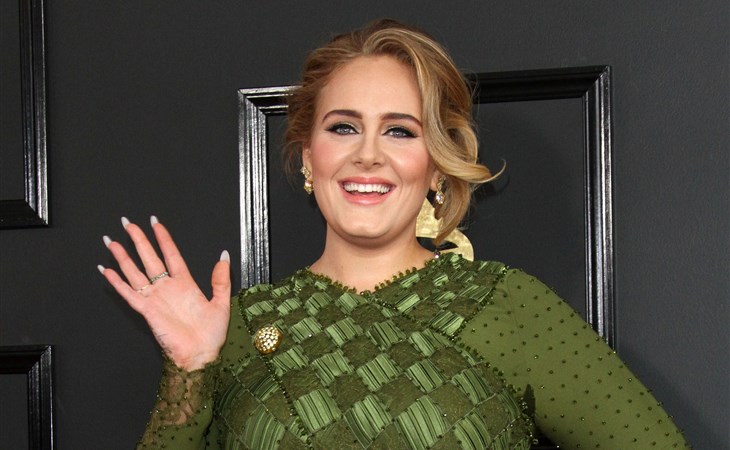