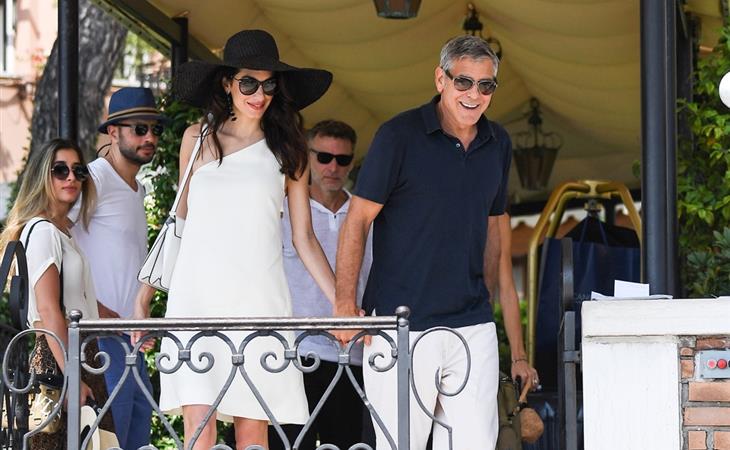 It was announced earlier this week that George Clooney will direct and star in the film adaptation of Lily Brooks-Dalton’s book, Good Morning, Midnight … for Netflix. George will play a scientist stationed in the Arctic trying to make contact with an astronaut who’s trying to get her ship back to Earth. George, as usual, will be working with his producing partner Grant Heslov.

“Grant and I couldn’t be more excited to be involved with this incredible project,” said Clooney. “[Mark L Smith] is a writer we’ve long admired and his script is haunting. We’re thrilled to be working with our friends at Netflix as well.”

“Our friends at Netflix” were just disqualified by the Directors Guild of America on awards eligibility unless their films played in theatres first – Sarah has more analysis on this later. George’s films, as we’ve seen, have all kinds of awards potential. So did he build that into his contract? Did he know what the DGA’s ruling would be in advance? There’s no chance that George Clooney wouldn’t get the tip, right?

Here are George and Amal out in Venice today after entertaining the Barack and Michelle Obama a few days at in Lake Como. 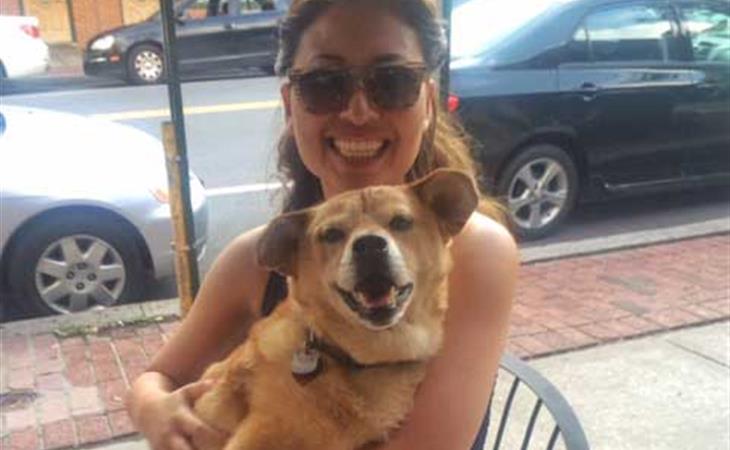 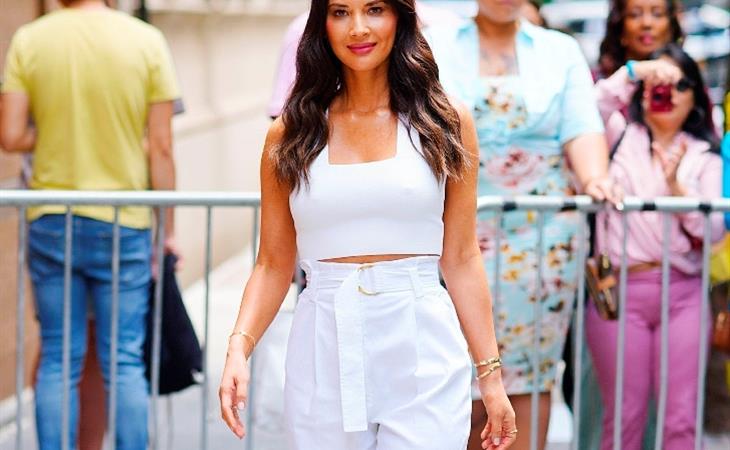