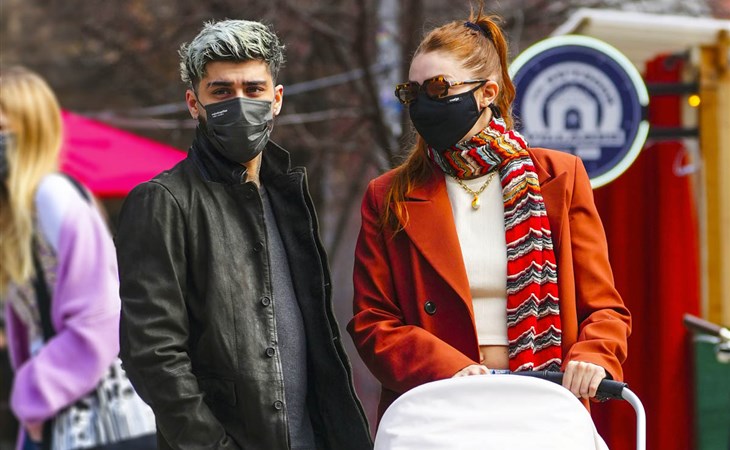 Gigi and Zayn, the parents

It has been a long time since Gigi Hadid and Zayn Malik were photographed out together in public – I can’t even remember what I last saw them walking around in New York somewhere. Like those images are in my memory… I just can’t date them. Maybe 2019? Or even before that?

Gigi and Zayn got back together in 2019 but their second (or third?) time around has been much less public. When they first fell in love, of course, they showed us how in love they were. After going through it though, they’ve kept their relationship undercover, and of course especially during Gigi’s pregnancy. So these are some pretty rare shots.

Here they are, out in NYC yesterday on a walk with Khai. And of course, as it always is with Gigi and Zayn, even when they’re masked, a candid sighting of them looks like it’s a magazine editorial. These two are ridiculously photogenic. And they seem happy, at least that’s what I can see in Zayn’s eyes. I mean, even if it’s not bliss (as in newborn hours and lack of sleep) they’re obviously not unhappy. They’re obviously very much together, a family unit now, having spent a year in the most intimately special way.

I’m pretty much writing a rom-com now, I know. But that’s the irresistible pull of celebrity love. 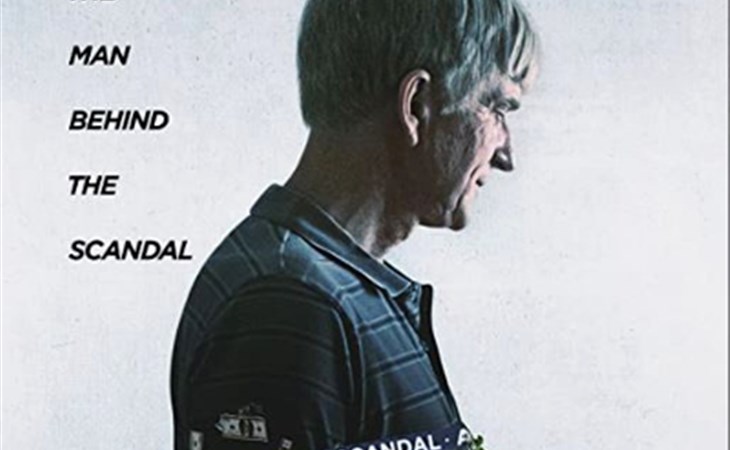