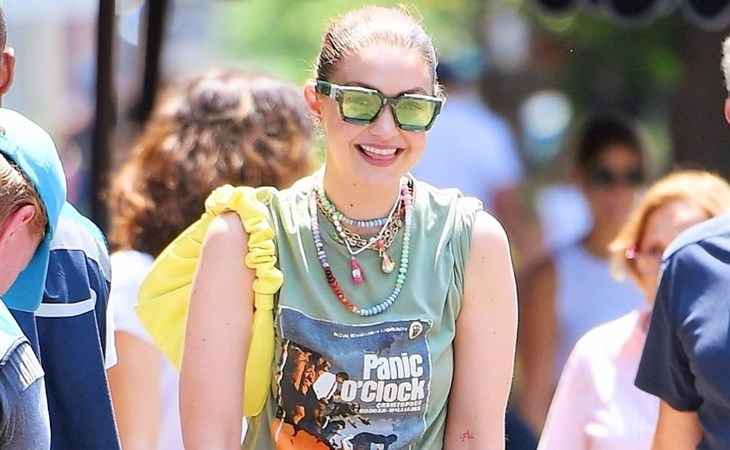 Here’s Gigi Hadid yesterday out with her daughter in New York after attending a birthday party at Sadelle’s, which is a Hadid favourite in the city. This was not too long after she posted a message on Twitter about people taking pictures of her baby:

A letter from a Mamma ðŸ’œ pic.twitter.com/Ly7zqxFXro

I think we’ve all seen, and been made uncomfortable by, how aggressive and undisciplined the paparazzi can be. And of course with Britney Spears in the news for the last few months, and looking back on how she was pursued, there’s really no justification for that kind of frenzy, no matter how famous the person is. And especially when children are involved.

That said, what I appreciate about Gigi’s message is that she acknowledges that there’s public interest that comes with being a public figure, and that she assigns that interest not only to the paparazzi and the media but also to fans. She specifically mentions “beloved fan accounts”, because while fans have a lot to do with her popularity, it’s also the audience that contributes to the consumption of celebrity culture, and not just photographers and media outlets. When pictures go viral on social media, it’s fans, it’s us, driving that activity and sharing and liking and screenshotting. And sometimes the “fans”, the “us”, are celebrities themselves.

Jennifer Lawrence was as into Bennifer as we were when news first broke that Ben Affleck and Jennifer Lopez were back together, and I can’t imagine that she’s been avoiding the stories and the photos of the two of them that have been reported on and taken in the weeks since. Further, where paparazzi are concerned, we also know that there are celebrities who actively work with paparazzi to stage their own shots, to roll out whatever narratives they need to push. Those celebrities aren’t necessarily advocating for paps to chase them in cars, but there are a number of them, not just a few, who make sure their children are in the pictures, which blurs the situation even more. Some stars have defended this practice by saying it’s a choice. That famous parents should be able to choose when to put their kids out there and when not to – and if some make that choice it doesn’t mean others can’t make the opposite choice and it’s not up to the paps and the fans to just take. Fair enough. But cultural conditioning doesn’t work that way. Not everyone reads the fine print, in fact few do, and this in part has resulted in the complicated relationship between public figures and the public they perform for: distinguishing between who’s performing and who’s not isn’t as straightforward as it would seem.

To go back to Gigi’s message then, what makes it effective is that she’s taking a nuanced approach to protecting her child’s privacy. She’s not reducing the celebrity ecosystem into a black and white thing and lecturing the paps or anyone else. In fact, she’s rather generous with the paparazzi who have respected her request for them to back off of her when she’s in the city with her baby. And now she’s taking it a step further by asking, now that her baby is older and wants to see the world, for her child to remain anonymous for as long as possible, which is consistent with how she’s managed her social media. So far, that ask has been respected. What are the chances it’ll go past a day? 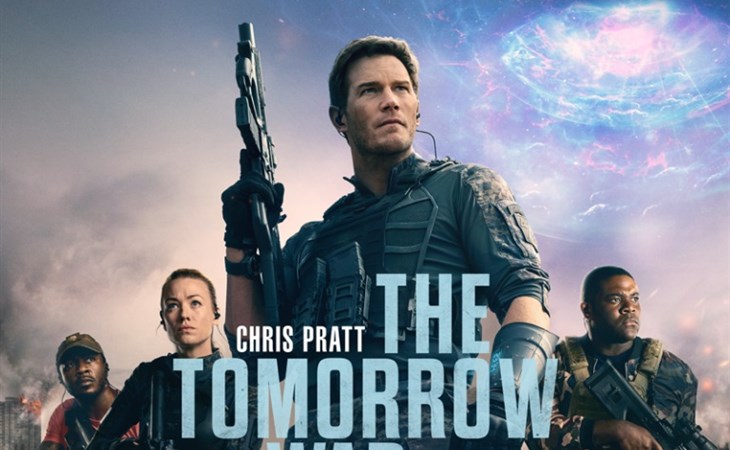 Chris Pratt in The Tomorrow War