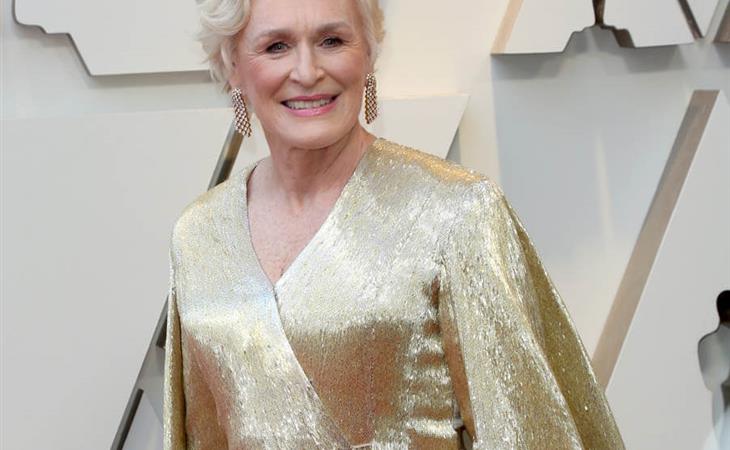 Here’s my theory about Oscar dresses: if you’re a favourite to win, your Oscar fashion is going to be on the safe side. Because the pictures you take that night, in that outfit, are forever. They’ll be used for a long time. And you don’t want to take the risk on a dress that doesn’t hold up. That’s why, more often than not, Best Dressed at the Oscar goes to a presenter, or a longshot. Glenn Close dressed to win last night in a custom gold, beaded, and caped Carolina Herrera dress she’d presumably been saving. And you know what happened.

It’s been one of the wildest award seasons in years. Over and over again we’ve been told about how unpredictable the races were, that there were really no locks, not the way awards have been locked and slamdunked in the past. We got a sense of this when Olivia Colman won the BAFTA a couple of weeks ago- at the time I wrote about her adorable acceptance speech and the overlap between BAFTA and Academy members, whether or not it would make a difference as Oscar voting began just two days later. Still, it was a surprise, even to Olivia herself, because of course Glenn is the most nominated living actor without an Oscar win. Surely the Academy couldn’t deny her again?!

You know what sucks about this situation? What sucks is that it worked the way it’s “supposed” to work in that people are “supposed” to vote for the strongest performances in the strongest films – which isn’t what we’ve seen historically at the Oscars. It’s a popularity contest. It’s a campaign contest. Olivia Colman did NOT campaign. She didn’t show up to half or more of the award shows she was nominated for. But also, she didn’t have to because The Favourite was an Oscar contender the moment it screened with momentum behind the entire enterprise. Nobody, meanwhile, saw The Wife unless it was for their job. So you could argue that Glenn HAD to campaign. That’s a strategy that’s worked in the past for Best Actress winners. A couple of recent examples: Julianne Moore was the only nominee from Still Alice – and she won. Cate Blanchett won for Blue Jasmine but that film was not nominated for Best Picture; she was the really the only representative of that film on the circuit and its only hope. So… why didn’t it work for Glenn? Why is it that people are always screaming about this person or that person being “due”, like Leonardo DiCaprio when he won for The Revenant and everyone was moaning up and down and sideways about it being his time when at that point he’d only been nominated for a paltry five times – which is still two less than Glenn and one less now than Amy Adams? Why does “due” work for some and not others? I can’t answer that question but I can tell you that when you’re Glenn Close, when you go 0 for 7, you don’t go home and wallow. You CAN’T go home and wallow. Glenn showed up at the Vanity Fair party, arms wide open, big smile, preempting the narrative that she’s bitterly disappointed. I mean, she might be bitterly disappointed – as many of us would be – but she’s certainly not going let anyone think it. Which is its own burden, isn’t it? Maybe that’s why she took off her 40 pound dress and put on something darker but lighter. Easier that way to walk into a room and bear all the stares of people feeling sorry for you. 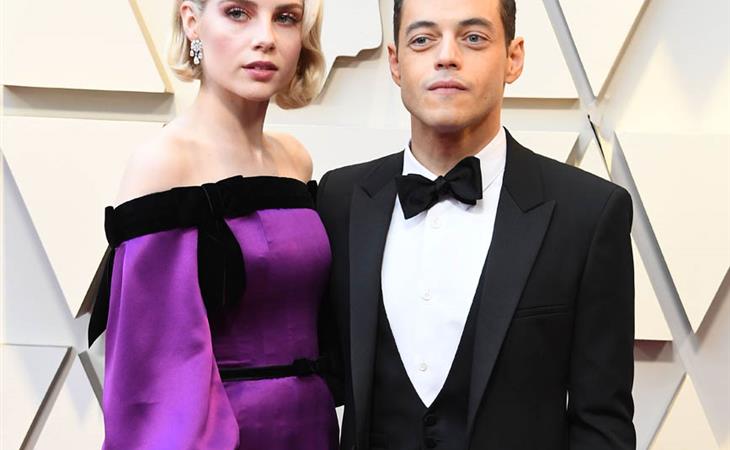 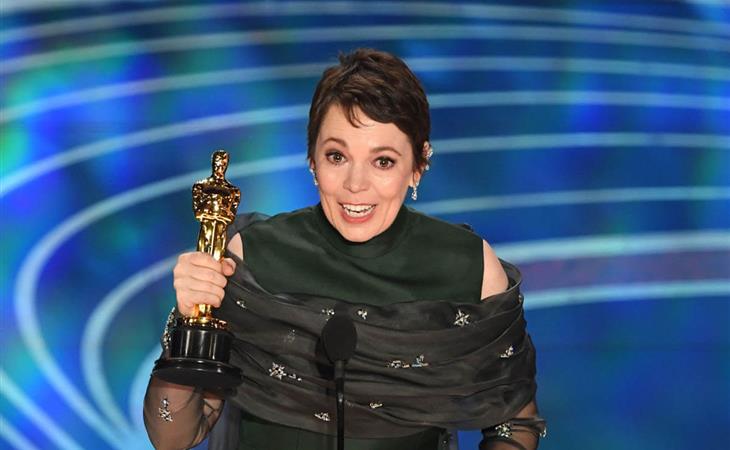