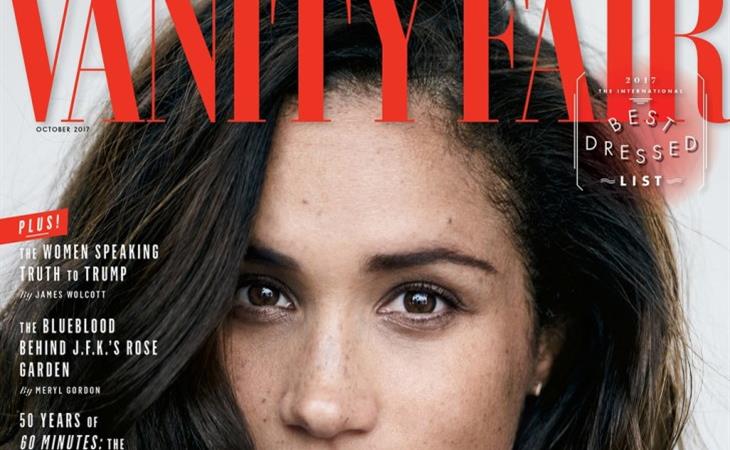 I f-cking love coming back from a long weekend with so much great gossip. There are several big stories to get to. But the biggest story this morning is the new issue of Vanity Fair featuring Meghan Markle on the cover, shot by Peter Lindbergh – and the photos are unreal, unreal as in, MY GOD she is gorgeous. Especially her freckles, which she tells the magazine she’s always loved but that most of the time they get airbrushed out which is why she was so happy to work with Peter because he wasn’t into changing what she looks like, that’s not his jam.

As beautiful as the pictures are though, this is not what anyone is here for. They try though. There’s a lot in this profile about her work on Suits and her storyline on the show. And Meghan also talks about growing up biracial, how her parents encouraged her to be proud of who she is, to embrace all the parts of herself despite social pressures and the assumptions that people placed on her based on her skin colour.

This, then, is an official and major introduction. Because, of course, Meghan Markle wouldn’t be on the cover of Vanity Fair if it were just about Suits. Meghan Markle is dating Prince Harry. Nine months ago, Harry launched a Love Shield out into the world declaring his love for her. Since then, though, they’ve not spoken of each other publicly. So Vanity Fair represents Meghan’s first proper interview since becoming Harry’s bonafide. And it’s not an accident. They’re building to something. Vanity Fair is just a step in a series of steps.

First and foremost, the purpose of this VF piece is to present Meghan legitimately – not via any of the UK tabloids, not via the Daily Mail or the UK Sun – to the public. This is who Prince Harry has been involved with for over a year. This is who she is. This interview can be considered on-the-record, sanctioned background.

They met in July 2016 in London through mutual friends. They were together for almost 6 months before the world found out. How did she deal?

“It has its challenges, and it comes in waves—some days it can feel more challenging than others,” she says. “And right out of the gate it was surprising the way things changed. But I still have this support system all around me, and, of course, my boyfriend’s support.”

There it is. He’s already called her his “girlfriend”. Now it’s her turn to verbalise his status. What exactly is THEIR status though? Well, she makes it clear – twice:

“I can tell you that at the end of the day I think it’s really simple,” she says. “We’re two people who are really happy and in love. We were very quietly dating for about six months before it became news, and I was working during that whole time, and the only thing that changed was people’s perception. Nothing about me changed. I’m still the same person that I am, and I’ve never defined myself by my relationship.”

That’s the first time, mid-article. Then, towards the end of the profile:

“We’re a couple,” she explains. “We’re in love. I’m sure there will be a time when we will have to come forward and present ourselves and have stories to tell, but I hope what people will understand is that this is our time. This is for us. It’s part of what makes it so special, that it’s just ours. But we’re happy. Personally, I love a great love story.”

Did you catch that? “There will be a time when…”?

That’s what this is all about. Prince Harry and Kensington Palace 100% were consulted about this opportunity with Vanity Fair, they were 100% aware this was happening and they 100% approved of it as part of a larger rollout. Suits resumes production this week in Toronto. Two weeks from now Prince Harry will be in Toronto for the Invictus Games. This interview sets it up perfectly for them to attend events in Toronto together, officially, as a couple. To get us used to seeing them together, officially, as a couple, as “boyfriend” and “girlfriend”. For now. Until, of course, the next phase of the plan. You don’t put phases like this in place though if there’s not an end goal though, non? 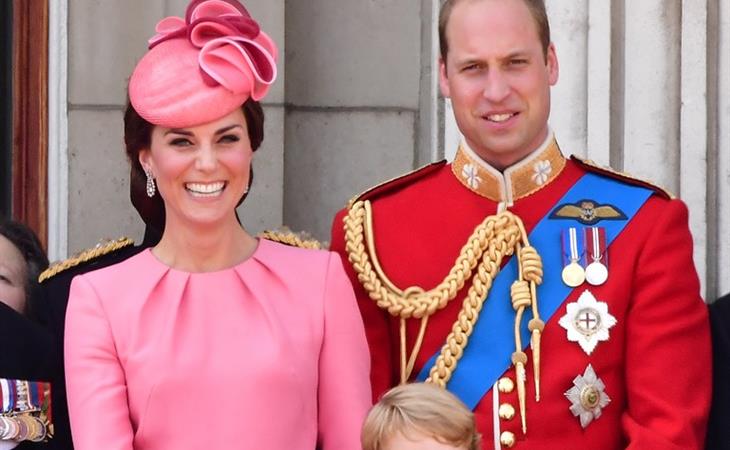 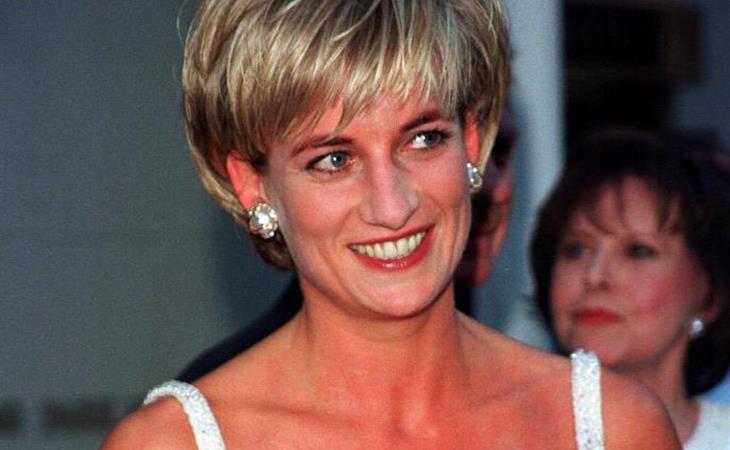