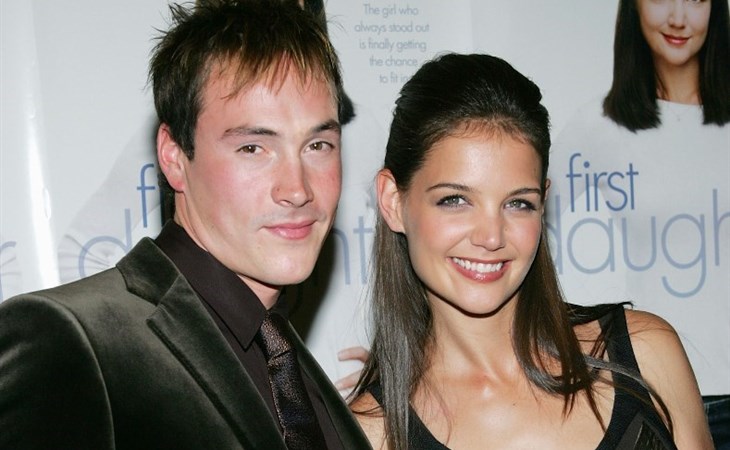 Holy sh-t the Gossip Nostalgia happening here at the premiere of First Daughter, two words that carry profoundly different meaning now. Back then, yes, there was a Cinderella quality about who a “first daughter” could be. After the last four years… well. Anyway, in 2004, Katie Holmes played a “first daughter” and was dating Chris Klein. Also I totally forgot that Forest Whitaker directed the movie, huh? And OMG baby Brie Larson! (Go Fug Yourself)

People are rumouring that Kelly Clarkson might be taking Ellen DeGeneres’s time slot which… yeah, I can see it. Both have the “nice” reputation, although only one is legit. And Ellen is a celebrity who was a celebrity before she started interviewing other celebrities and that’s Kelly’s angle too. I’m thrilled for Kelly that she’s found this kind of success at this point in her career, especially after the sh-t she’s probably gone through this year. (Dlisted)

Jodie Turner-Smith continues to be booked and busy and while I have not seen a single episode of The Witcher, I will for sure watch the prequel series for her, every episode for her. (Pajiba)

There’s another book coming out about the British royals and this one seems to be critical of Prince Charles and his “autocratic” tendencies. I don’t know about him but I wonder if members of his staff seemed to enjoy pitting his sons against each other and were they involved in some of the leaks about the family over the last couple of years? (Cele|bitchy)

BLACKPINK’s online concert, THE SHOW, is happening this coming weekend which is exciting enough on its own. But it’s now confirmed that Rosé will be performing a brand new solo track and they released a teaser for it and… I already love the mood of the song. And her freckles. (Soompi)

Earlier I talked about periods and the pandemic. The pandemic has made period poverty worse; Brittany Wong wrote about the situation for Huffpo last week and it’s worth your time. I’m on day four right now and so far I’ve gone through a box of ultra size tampons and am a third of a way through another. And I’m lucky because I can afford them but in every country, there are women and girls who cannot fit tampons or other period products into their budget and we should all be screaming about how wrong this is. (HuffPo) 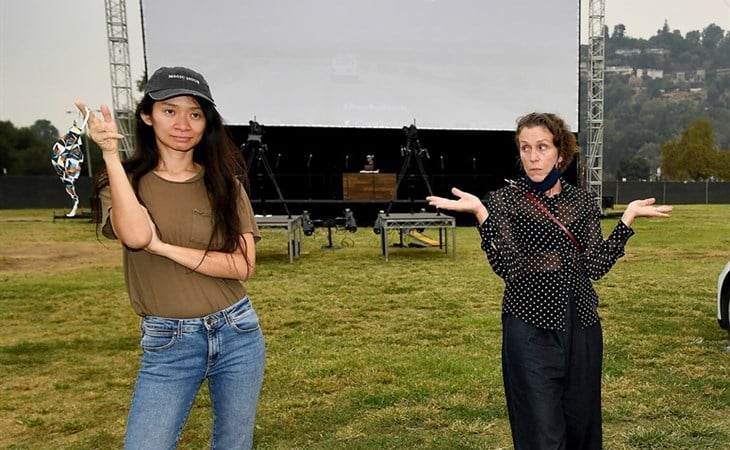 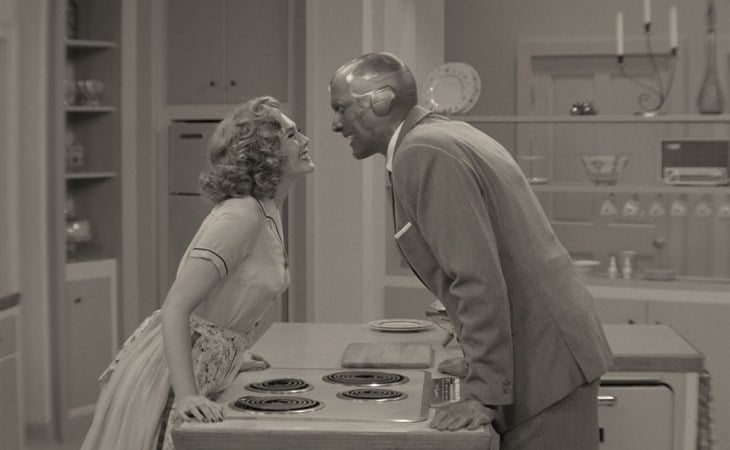