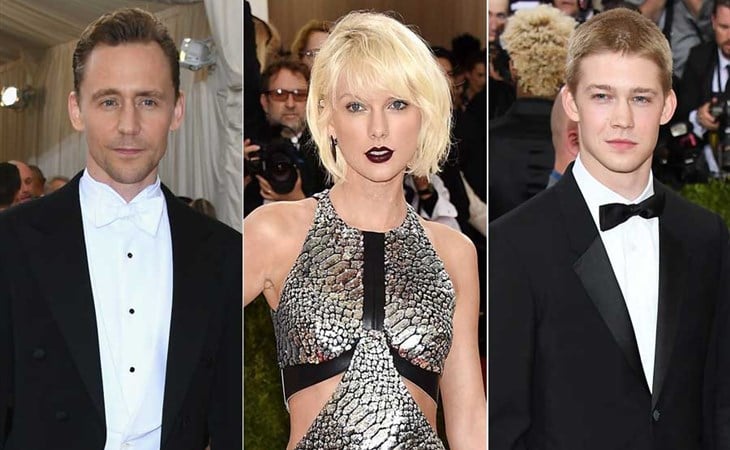 Yesterday was a good gossip anniversary. Something happened five years ago yesterday that would go on to become great gossip, although we didn’t know it at the time. Of course yesterday was the First Monday in May, aka Met Gala Day. Five years ago at the Met Gala is when this went down:

Platinum blonde Taylor Swift (I loved this look on her) was one of the Met Gala celebrity co-chairs that year, alongside Idris Elba. The night before the Met Gala, she was invited to Anna Wintour’s for a pre-Met Gala dinner. The signs were already there as the guests were leaving. Here’s Idris heading out with Tom Hiddleston – and look in the background:

The seeds of Taylor and Tom’s Met Gala dancing, then, were planted 24 hours before the event. Officially, though, she was dating Calvin Harris. As we know now, Tom was her “Getaway Car”,  my favourite song on reputation:

“The ties were black The lies were white

In shades of grey

I wanted to leave him

I needed a reason”

You know who else was there that night though? Joe Alwyn. He arrived with Garrett Hedlund, it was five months before the release of Billy Lynn’s Long Halftime Walk, and was relatively unknown at the time, which is why he wasn’t even tagged in pictures from that night.

So even though Taylor and Tom eventually became the focus and the fixation from the Met Gala that year, it turns out that the most lasting connection that she made that night was with someone no one was paying attention to at the time. And she calls back to this in her song “Dress” beginning with:

“They’ve got no idea about me and you”

“Flashback when you met me
Your buzzcut and my hair bleached”

It wasn’t until the following May, in 2017, that news broke that Taylor and Joe were a thing, even though it seemed like she left her “Getaway Car” by the side of the road at the end of the previous summer, as we now know she and Joe officially started their relationship on September 28. So they managed to keep it locked down for nine months.

This moment in Gossip Nostalgia was brought to you by the Met Gala 2016. It gave us so much. 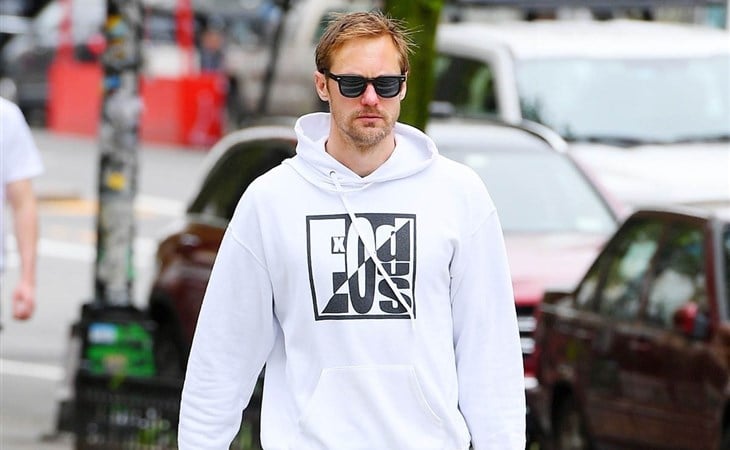 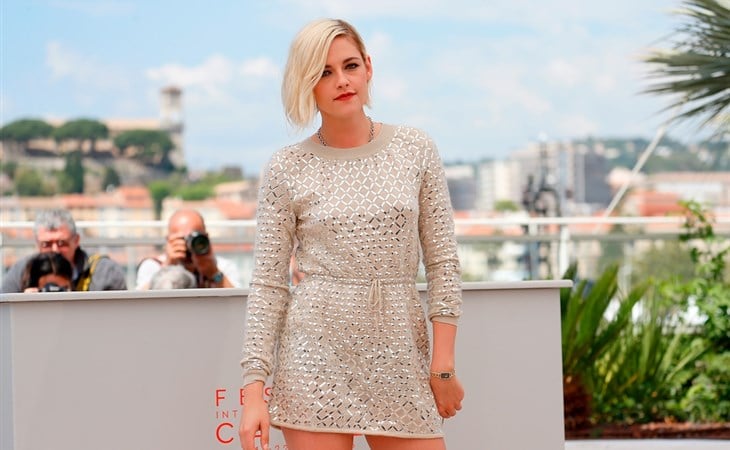