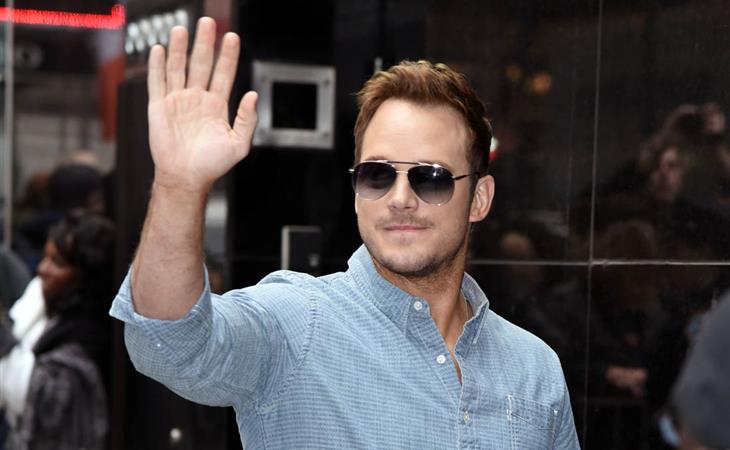 Guardians of the Galaxy: Better the second time

Guardians of the Galaxy Vol. 2 picks up an indistinct amount of time after the events of the first movie, and one very smart thing writer/director James Gunn does is not bog us down with timeline and other continuity details. He’s freed from the Avengers continuity and doesn’t take his own too seriously, either—you definitely do not have to do “homework” to watch Vol. 2 and understand it. Quill (Chris Pratt), Gamora (Zoe Saldana), Drax (Dave Bautista), and Rocket (voiced by Bradley Cooper) are all clearly re-established within the opening minutes, and we are introduced to the almost unbearably adorable Baby Groot (voiced by Vin Diesel except it really doesn’t sound like him most of the time). Groot is thoroughly in toddler mode and is usually of no help and he is utterly delightful.

Vol. 2 is an enormous improvement over the first movie because this time, each Guardian is treated as a whole person, particularly Gamora and her sister Nebula (Karen Gillan). Gamora and Nebula have their own subplot dedicated to their relationship and the fallout from their brutal, abusive childhood. For the first time, Nebula feels like a real person, and Saldana gets to play more than “stone cold badass” as Gamora comes to terms with her sister. And it makes the film emotionally richer for Gamora to have her own stuff going on, independent of Quill and the other Guardians.

Which is true across the board. Gunn’s script is deeper and more resonant, with real emotional arcs for not only Gamora and Nebula but also Rocket and Yondu (Michael Rooker), the blue space pirate who basically raised Quill. Because each character is treated as a whole person, and not just an exposition or joke delivery system, no one character is burdened with carrying the movie. The result is a true ensemble film where you actually like and care about every character.

But Quill is definitely still at the center of it all. He is reunited with his dad, Ego (Kurt Russel, obviously having a ball), and the payoff to the mystery of his parentage is quite rewarding. Pratt gets to gyrate through some fairly complex emotional work, and he handles it all really well. Cooper deserves a lot of credit for how much he invests in his vocal performance as Rocket, and Pratt proves he’s capable of a lot more than just playing the lovable rogue.

For all the emotional stuff—there are like three guaranteed tear-jerker moments—Vol. 2 never loses its sense of fun. The soundtrack is, once again, completely great, the jokes are unrelenting, and there is enormous energy and style in every action sequence. And there are a ton of fun cameos, including Sylvester Stallone as the space pirate Stakar. (Sadly, he has no scenes with Russell so there is no Tango & Cash reunion.) Drax does most of the heavy lifting as the comic relief, joined by the empathic Mantis (Pom Klementieff), who has a similar “no filter” issue. They’re really funny together, and Gunn and editors Fred Raskin and Craig Wood time their cuts perfectly.

Vol. 2 is not a perfect movie, however. It has a lot of the same issues people complain about with Avengers: Age of Ultron—it’s a little too long, there’s a little too much going on, there are one too many villains and a subplot that exists solely to set up future movies, there’s a disposable drone army, and when you get down to basics, the villain plots are practically the same. The difference, though, is tone.

The too many villains, for instance, is attributable to Ayesha (Elizabeth Debicki), leader of a golden race of perfect beings, the Sovereigns. After the opening scene, the Sovereigns are not strictly necessary, but Gunn turns them into a running gag about how everyone who meets them hates them because they’re intolerable assholes. We don’t need them, but because they’re funny we want them around anyway. Vol. 2 stays upbeat, even when things get tough for the heroes.

The neon color palette, the classic rock soundtrack, cuts to Drax and Mantis being funny—all of this works to keep Vol. 2 from feeling heavy or overburdened. Is Guardians of the Galaxy Vol 2. perfect? No. But is much improved, and SO F*CKING FUN that whatever flaws it does have are easily ignorable. And when it goes for an emotional beat, it hits it just right every time. It’s not only funny, it’s rewarding, too. It is literally impossible not to like this movie. 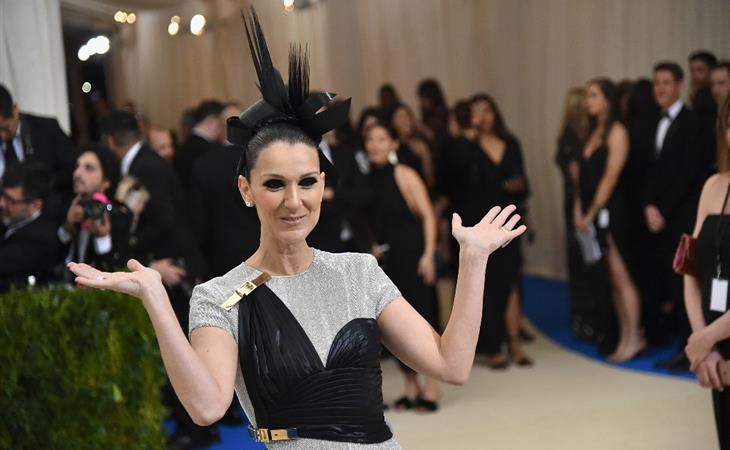 ALL THE FEELINGS, ALL THE SONGS 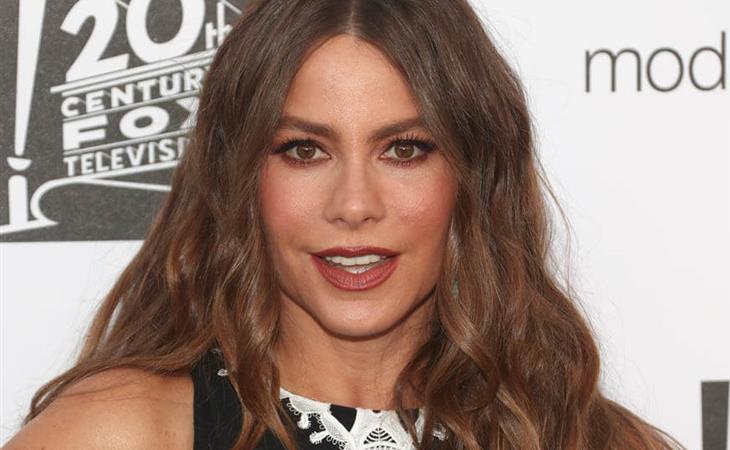