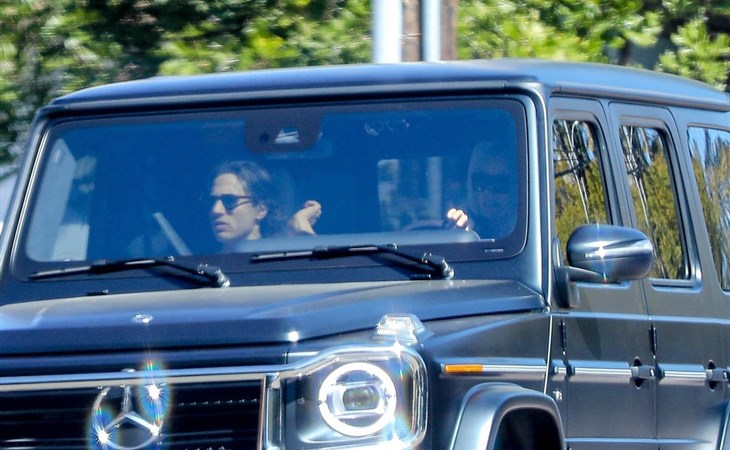 Gwyneth Paltrow was featured in The New York Times the other day to promote goop vibrators. She actually brings up some good points – we’re alone a lot more now, and female sexuality has been stigmatised for so long, and sexual health should be a priority. Also, it’s true, historically vibrators are … well… ugly. And these days, vibrator design has evolved. They’re not just floppy dicks anymore. G’s vibrators are colourful and stylish, if such a thing exists and, by the way, they’re sold out. Which happens a lot with many of her controversial products, and that no doubt is a major ego boost. It’s one of the reasons behind Gwyneth’s smugness. And one of the reasons so many hold her in such contempt.

That brings us to the quote that’s raising the most eyebrows. And laughter.

So, basically, Gwyneth started the face masking, a habit that is now, a year later, totally ubiquitous. To be fair…ish… to Gwyneth, back in February 2020, when she first posted this photo…

…it made a lot of headlines. Not a lot of celebrities were being seen in masks and it was covered all over the place. CNN reported on it, so did Page Six. And the NYT. Here’s an article from the UK. And HuffPo. Even the Montreal Gazette here in Canada. The point is, she’s not wrong when she says she got a lot of attention for it. And there was a way for her to react to that question, acknowledging that, at the time, it wasn’t commonplace, and it’s amazing to see how the complexion of our collective lives has changed in the last twelve months. How quickly we become used to something that seemed so strange. Instead of, you know, taking credit – again – and coming across like she invented the damn thing. As Taffy Brodesser-Akner put it:

My favorite Gwyneth answers are "I invented that." She told me that people do yoga now because she did it in the early 90s. But this one, a combo of "I invented masks" and also "I had COVID first" is a masterpiece, and I doff my vaginal egg in admiration. https://t.co/tB16STCZA9 pic.twitter.com/Yuh1cNcNMx

Exactly. Like give it a year and she’ll somehow be able to put her name on the vaccine – whichever one works the best.

Is this… a superpower? Because think about it – she puts on a mask to get on a flight to go to Paris in February 2020, just as COVID is f-cking up Europe and about to explode in North America. And then.. SHE GETS COVID! Which, obviously, is sh-tty, and she has talked recently about how she’s still dealing with the repercussions, so to be clear, by no means here am I saying that her getting coronavirus is a good thing. What I’m saying is that for all the precautions, and the masking, that she’s now claiming to have invented, she’s turned it into a double brag – not only was she the first to wear a mask, she was the first to have COVID, which she’s turned into another claim of firstness!

Is it insulting? Of course. Asians have been wearing masks all the time everywhere, as part of their normal routines, since SARS, and met with derision until 2020 and COVID-19. In Far East culture, it’s a sign of consideration – yes, wearing masks is for protection, but a lot of times, people wear them to out of respect for others, especially if they, the mask-wearer, weren’t feel well. Prior to that though, if you were ever on a plane with passengers from the Far East, chances are you would have seen someone wearing a mask, and people laughed or rolled their eyes. Gwyneth does it and somehow she’s managed to turn it into a point of pride, something to add to her ever-growing list of innovations.

How does she do this?

It’s a combination, as it always is, of privilege and myopia. Whatever her bubble is made of is thick enough to mute out any rational counterpoint and blur out an accurate view of what happens outside of it. It also shields her for any true consequence. No matter how ridiculous she sounds, and frequently, somehow she’s consistently not just enabled, but almost encouraged. Perhaps in part by posts like these that mock her. She knows, and she only does it more.

Attached - Gwyneth leaving the gym with Brad Falchuk in LA on the weekend. 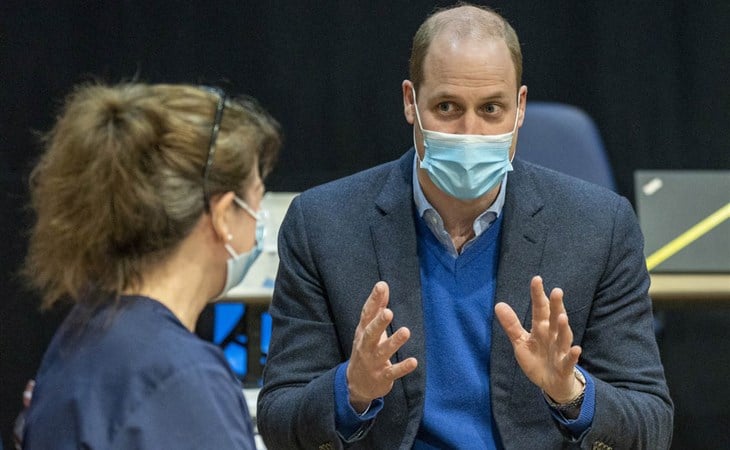 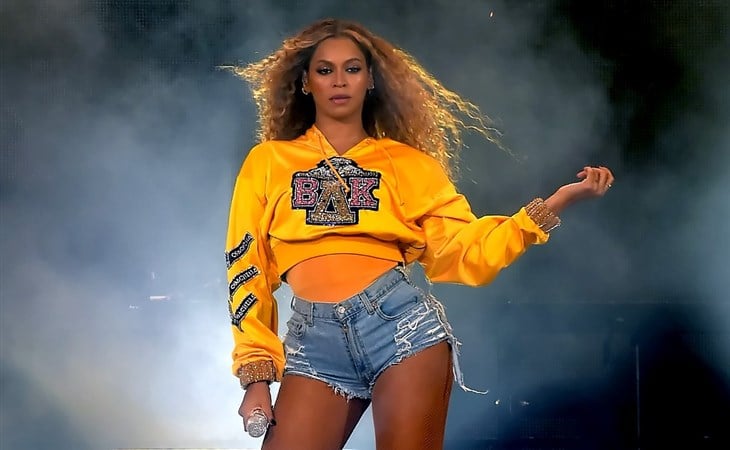