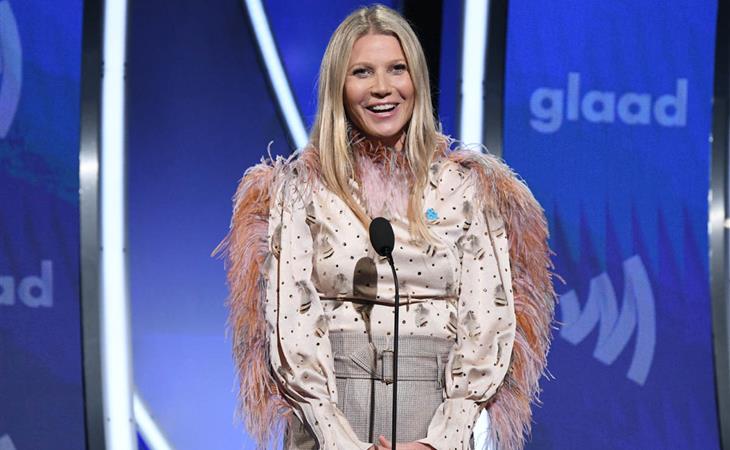 When Gwyneth Paltrow was announced as one of the presenters at the GLAAD Media Awards earlier this week, many people assumed that she’d be presenting to Beyoncé and Jay-Z. They’re friends – but it’s been a while since we’ve seen evidence of that friendship.

Gwyneth was indeed at the event last night but she did NOT present to the Carters. As IF. While Beyoncé and Jay-Z claimed that they had no idea who’d be introducing them, it’s not unlikely that they would have had some conditions. GP presenting the GLAAD Vanguard Award to the Carters is not the look. So she presented to Love, Simon instead.

But was there a Carter-GP moment at some point last night? If there was, I haven’t seen a shot of it yet. And you KNOW Gwyneth would show us if and when she’s allowed to. So far, at post time, 1030am ET, she either hasn’t been authorised or it didn’t happen.

Here are some pap shots though of G and Brad Falchuk at an after-party. Some are saying that this was the Carters’ GLAAD after-party, although the photo agency doesn’t specify that and I’m a bit confused because there isn’t that much information about who else was there. Anyway, the point is, I’m not sure we have any clarification about G’s relationship to the Carters currently based on what’s out there right now but we do know that she hung out with Lupita Nyong’o for her podcast:

At one point they talked about Chadwick Boseman and how hot he is because G worked with him on Avengers: Endgame so…does that mean that at one point T’Challa and Pepper are someplace together with the others? T’Challa got shredded in the snap. We don’t know what happened to Pepper. Is this a spoiler?! 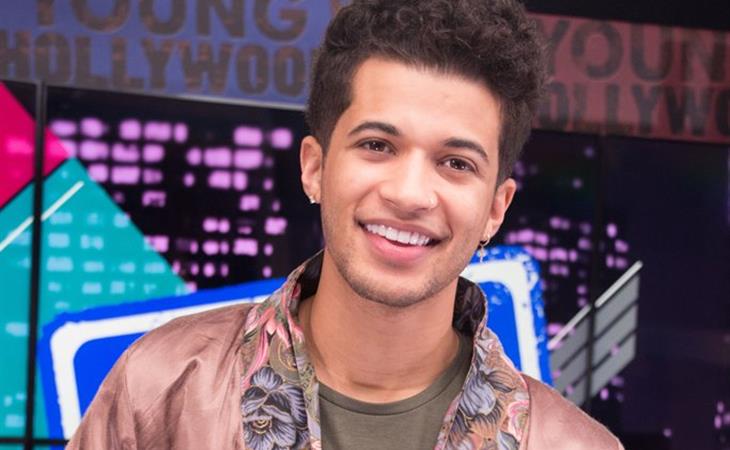 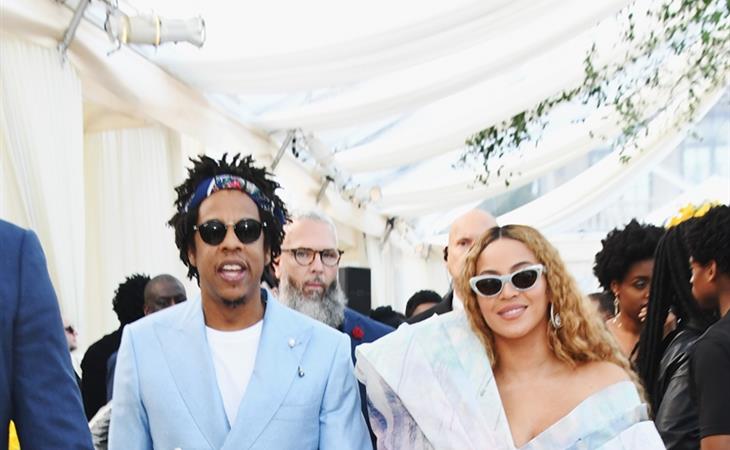