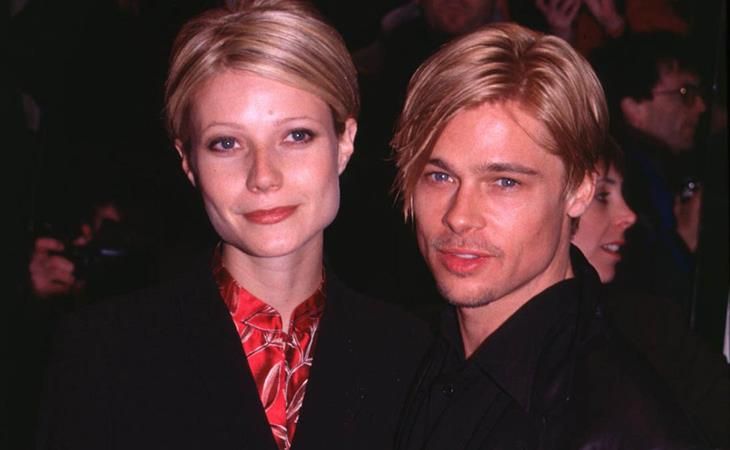 A Gwyneth Paltrow quote that is not about wellness. Now this we can work with.

G was on the Girlboss podcast with Sophia Amoruso this week and she was asked about f-cking up relationships and what she did to fix it. Her response:

"Oh my God. I've f--ked up so many relationships, so many."
"I'm actually a pretty good friend and a good sister and a daughter and a mother but I am at my potentially most vulnerable and f--ked up in the romantic slice of the pie," Paltrow said. "So it's taken me a lot of work to get to the place where I have a good romantic relationship.
"So Brad Pitt, if you're listening," the host began.
"I f--ked that up, Brad," Paltrow said.

This isn’t new. In fact, G has always been forthcoming about the fact that they broke up because she wasn’t ready. Remember she told Diane Sawyer back in 2003 that:

"I'm so lucky that I spent time with Brad, somebody who was such a good person! Especially when I was, like, such a mess."

Brad was 34 or so when they broke up, almost 10 years older than G. He was ready for marriage. When they got engaged, though, she was only around 22/23 years old. Everyone f-cks sh-t up when they’re 22, 23 years old. We just don’t f-ck things up with people who look like Brad Pitt. That said, it’s not like G is saying this with any kind of regret. After all, her Oscar came after Brad Pitt. Ben Affleck also came after Brad Pitt. As did Chris Martin. She got them all in their prime too. Gwyneth Paltrow is never going to be Lindsay Shookus, you know?

Still, as I’ve probably mentioned before, when it was G and (her first) Brad, it was a glorious time. He was OBSESSED with her. You don’t need me to revisit his “my angel, Gwyneth Paltrow” Golden Globes acceptance speech again so I’ll show you some other videos:


OK now compare that video, which was early in their relationship, to this one, from March 1997. G and Brad confirmed their split in June 1997. (Yes, I have this memorised. What’s the problem?) You can see the end is near. It’s all in her body language and the sullen expression on her face. He might be the sexiest man alive but she’s bored.


Still. They were f-cking great to look at, non?

G’s current Brad, of course, is Brad Falchuk. The boyfriend who brings her brioche.

Boyfriend and brioche on the way to brunch 💕


This moment in Gossip Nostalgia was brought to you by Cersei and Jaime Lannister, the Westeros version of when Gwyneth loved Brad. 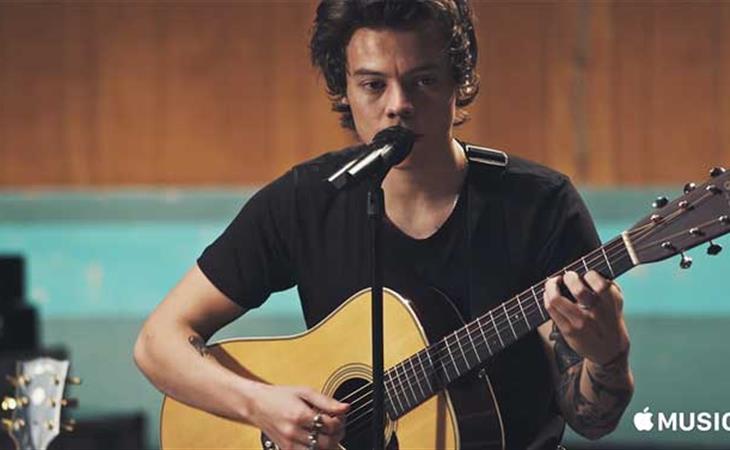 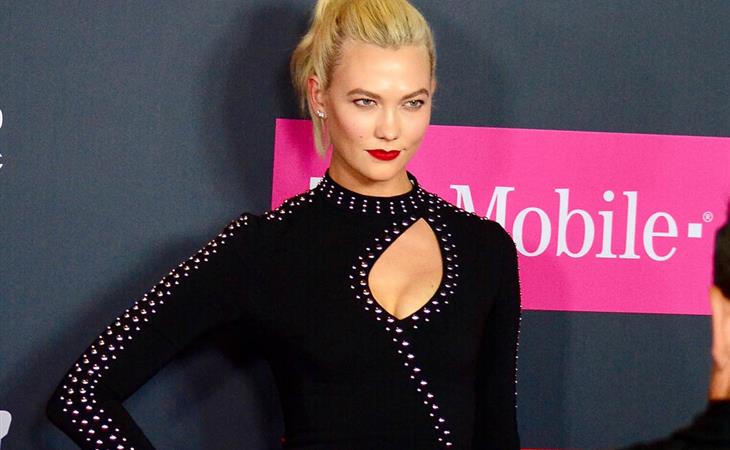