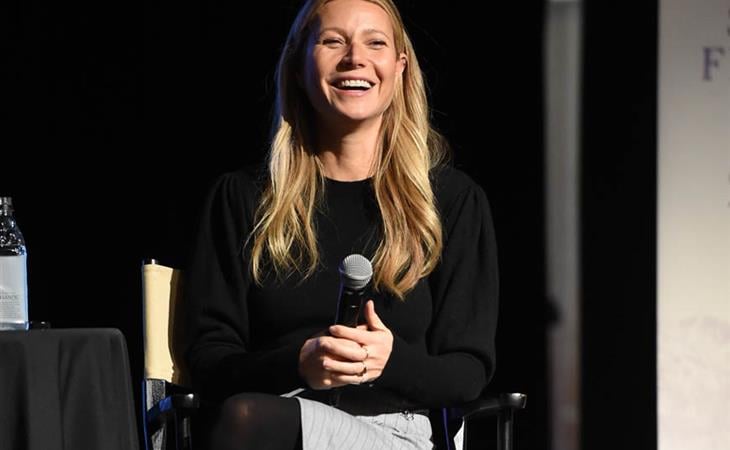 Gwyneth Paltrow received the Vision Award at the Sun Valley Film Festival this weekend and participated in a career retrospective moderated by Dave Karger. Let’s start there because I’m really into all these pictures of her in her movies through the years on display behind her on stage. Especially this one – G as Margot Tenenbaum: 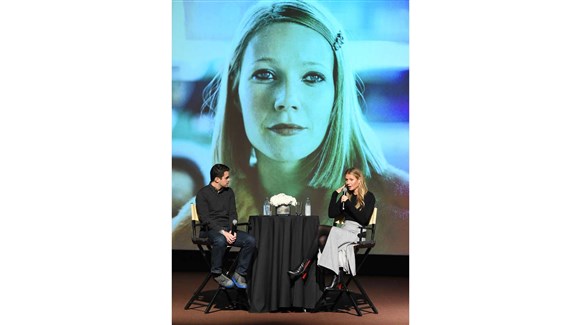 In addition to the “coffee talk” discussion, there was also a dinner planned in G’s honour. Now that she’s a lifestyle expert, do people get extra stressed planning events for her. Like do they have to fly in special quinoa? Does the water have to come from a magical cave? Will she judge the table settings?

Demi Moore was also in Sun Valley and posed for a photo with G this weekend. Demi used to spend a lot of time in Idaho when she and Bruce Willis were married. I still remember the name of the town: Hailey. 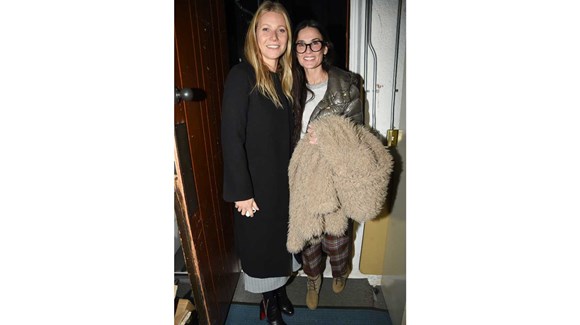 I just did a Getty search for other pictures of Gwyneth and Demi, for nostalgia’s sake. Look what came up – from 2007: 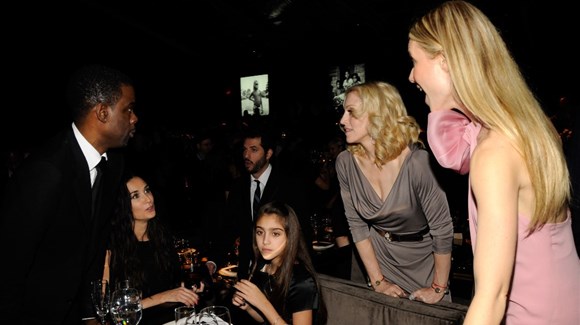 That’s a roomful of old gossip right there.

And while we’re gossiping… here’s a shot that is also its own gossip story – G with Kate Bosworth in Sun Valley: 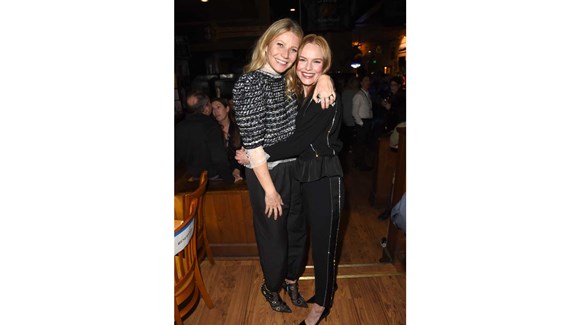 If you recall, before the conscious uncoupling, there were rumours in 2009 that Kate and Chris Martin hooked up at a U2 concert which Chris denied and he threatened to sue Star Magazine for reporting it. He never sued. And now G and Kate are posing together with big smiles at a film festival. She’s always been great at performed magnanimity. Also, that big shoulder sweater, with the perfectly tailored pants, and those embellished net booties – a GREAT outfit. 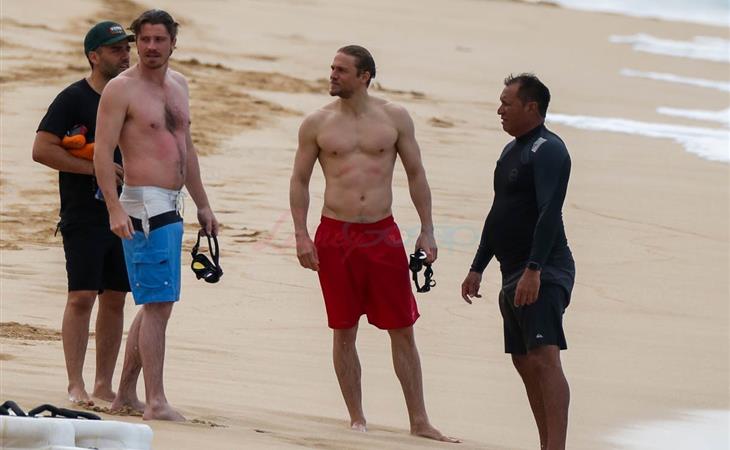