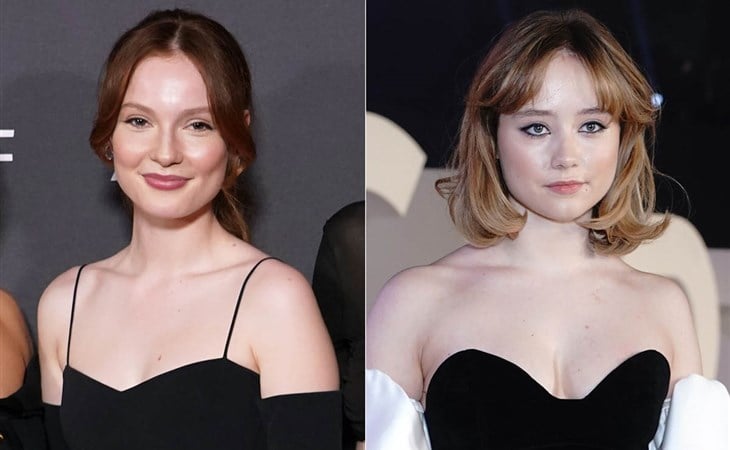 Here’s a piece of surprise Bridgerton news that maybe isn’t so surprising—the role of Francesca, quiet middle child of the Bridgerton clan, has been recast. Ruby Stokes plays Francesca in seasons one and two, albeit briefly, as Francesca is absent much of the time. In season one, it is explicitly stated she is in Bath, studying pianoforte with an aunt, but in season two she’s just not around most of the time. (Francesca is kind of the “her?” of the Bridgertons.) In reality, Stokes has been cast in a leading role in another Netflix show, Lockwood & Co., and was filming that show through the summer of 2021, competing with Bridgerton season two’s production. Since she is a full-fledged cast member of Lockwood but only a guest star on Bridgerton, Lockwood won and Stokes will continue working on that show (assuming it gets more than one season, it’s a much harsher landscape at Netflix these days).

As for Francesca, she will now be played by Hannah Dodd, who previously starred in Harlots and can currently be seen in Netflix’s tawdry Anatomy of a Scandal. Francesca should have a bigger role to play going forward, as her story covers a significant time jump in the lives of the Bridgertons, beginning the 1810s, but not concluding until the mid-1820s, when most of the middle Bridgerton siblings have their romantic adventures (for a Regency romance, only three of the eight siblings have their love stories in the actual Regency era). Francesca’s is also one of the meatiest roles among the Bridgertons, as her story touches on loss and grief and second loves. Man, I hope this Lockwood & Co. show pans out for Ruby Stokes, because Francesca is arguably the Bridgerton with the best story, not to mention the most dashing hero in Michael Stirling. Season three is casting now, so we ought to hear about him and his cousin, John Stirling, soon enough. 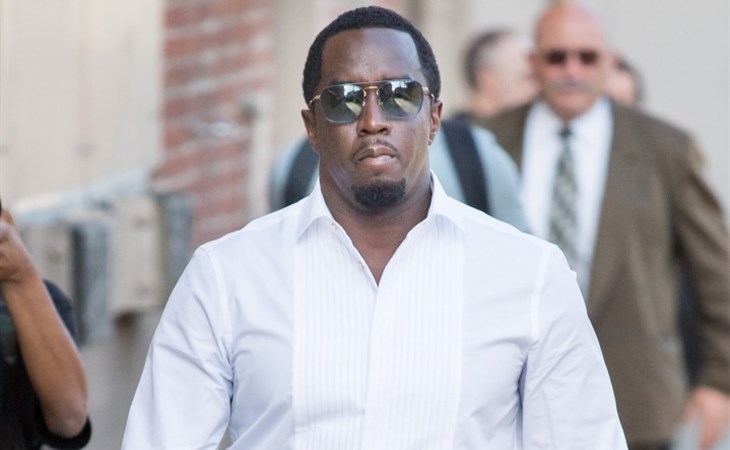 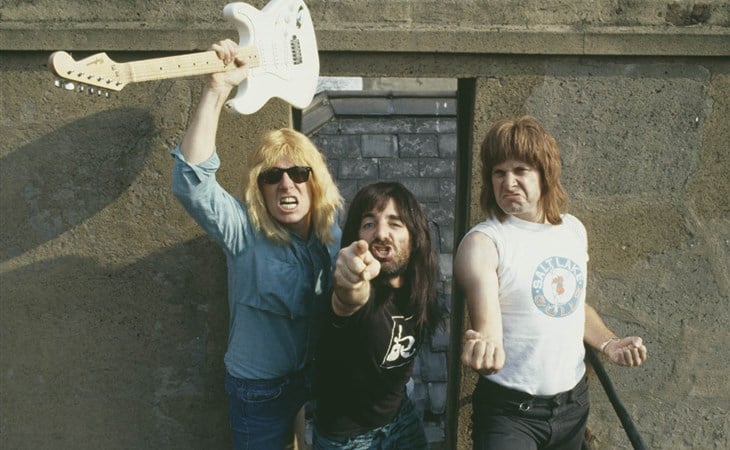