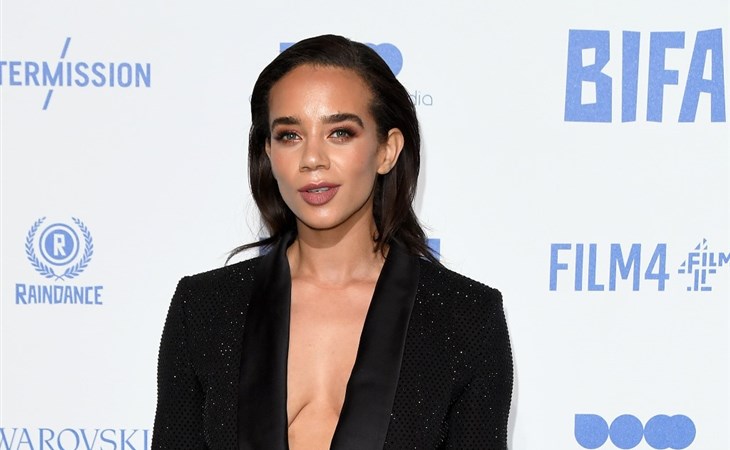 One of the last remaining long-gestating comic book adaptations is Red Sonja, the sword-and-sorcery comic about the woman in the metal bikini with a big sword. The film remake—Brigitte Nielsen previously played Sonja in a 1985 film that is truly terrible—has been stewing for a while. The last we heard, Joey Soloway was hired to replace Bryan Singer as the director, then, earlier this year, Tasha Huo was brought on board to co-write with Soloway. It seems like the gears are finally turning on Red Sonja as the creative team has been assembled and Sonja has been cast. Hannah John-Kamen will play Red Sonja. I am SUPER into this.

While I still believe SOMEONE should cast Kathryn Winnick to play a superhero, John-Kamen is the kind of unexpected casting that gives me hope that Red Sonja won’t be a total mess. She’s best known as Ghost in Ant-Man and the Wasp, but she’s got a lot of British TV on her resume, too, including Happy Valley, The Tunnel, and Killjoys, as well as prestige stuff like Game of Thrones and Brave New World (although I don’t think anyone actually watched Brave New World). I don’t think anyone had John-Kamen on their Red Sonja bingo card, but the more unexpected Red Sonja feels, the better I like it. This character has an intriguing publication history, rooted in the pulp adventure stories of the 1930s—like Indiana Jones—but Sonja is probably best known as the Heavy Metal-influenced babe in the metal bikini.

Since the more exploitative take on Sonja won’t fly anymore—thank god—reinterpreting the character in the 2020s is pretty much a license to do anything, and I like that, so far, it feels like this is the exact approach. I don’t know what to expect from Red Sonja, except that I like every person hired to work on the project so far, and Avi Lerner, the producer who attempted to support Bryan Singer as the director even after that became untenable, seems to have been demoted out of the creative ranks of the project. He’s still listed an executive producer because he’s the CEO of Millennium Films, one of the companies behind Red Sonja, but the film now has a new roster of producers. I have lived half in terror of a Red Sonja remake for over a decade, and for the first time, I am starting to believe this won’t be a total disaster. 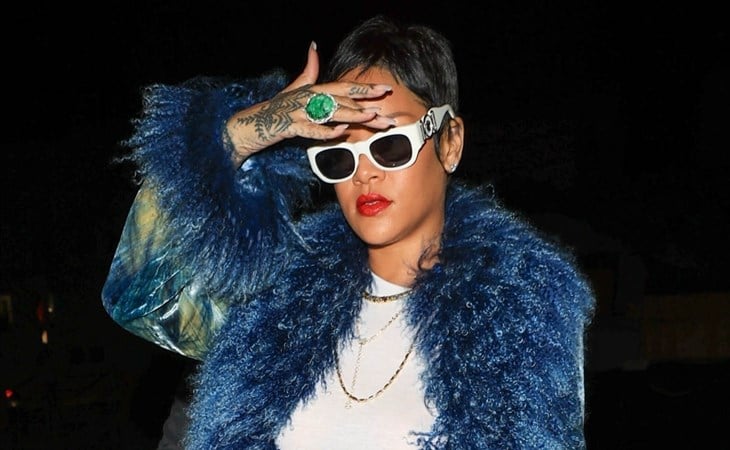 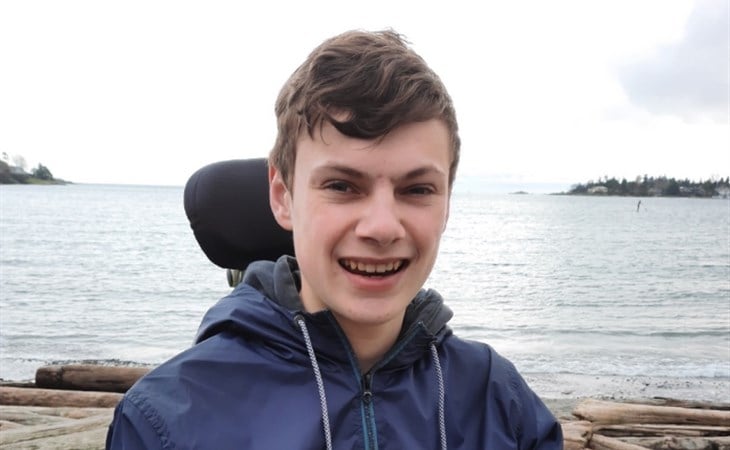 Jill Soloway and Jeffrey Tambor at the 2016 Emmy Awards