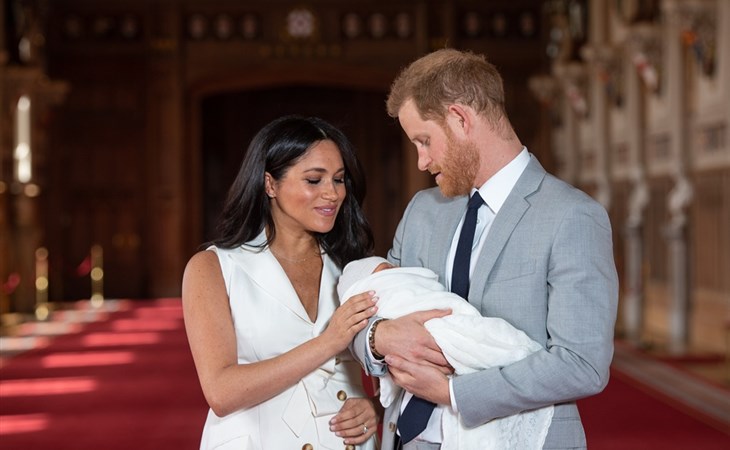 Very shortly after the photo from the Queen’s Christmas address was released yesterday, the Queen’s Commonwealth Trust posted the House Sussex Christmas card on their Twitter account.

Just before that, people were talking about what it meant that Archie’s birth wasn’t represented on the Queen’s desk. As I mentioned in that post though, Her Majesty’s message, at least as illustrated in the photo selection, was about the direct line of succession to underscore the British royal family’s forever priority: continuity.

That said, and everyone knows, babies take all the attention. And a photo like this, with Archie right up to that camera, the first we’ve seen of him in months, with that curious and playful and maybe even a little naughty expression on his face, as his parents look on adoringly in the background, wins the day. His sweater is also a victory. It’s adorable with the side buttons.

This e-card photo was taken by Janina Gavankar, a friend of Meghan’s. You may recognise her, especially recently, from The Morning Show. She plays Alison, one the show’s correspondents and presumably a weekend anchor.

Janina evidently visited the Sussexes wherever they are some point recently. It’s a nice memory to have with Archie. One day when he’s grown, she can tell him that she took his first ever Christmas card photo – and it’s a good one. It’s the one people will use for side-by-side comparisons as he gets older.

Will this be the last time we’ll see Archie in 2019? Will the Sussexes post a NYE photo? 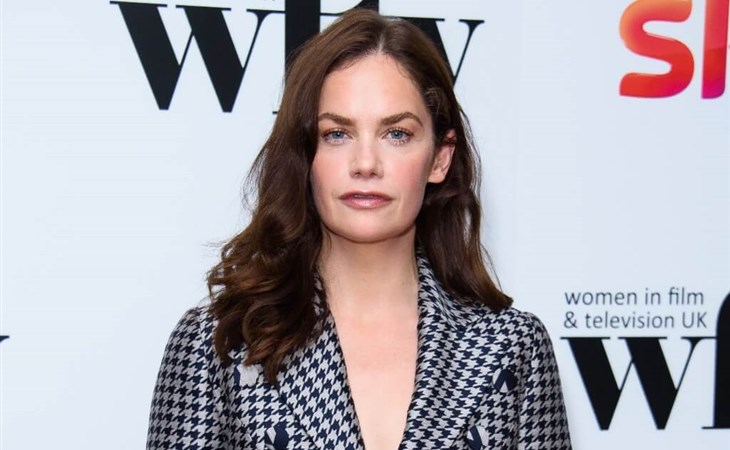 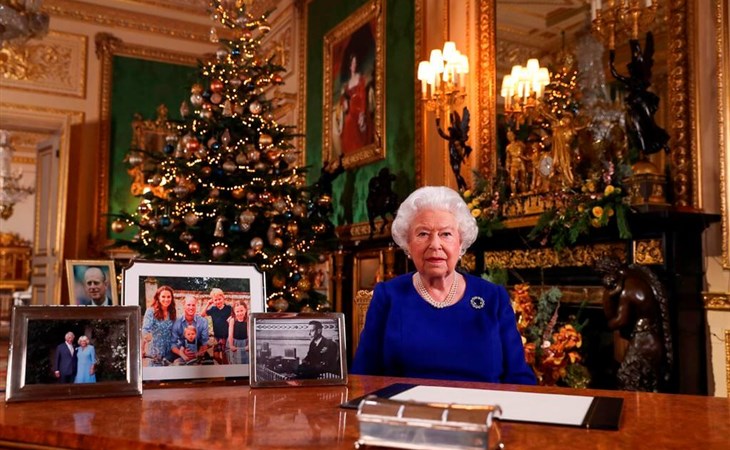