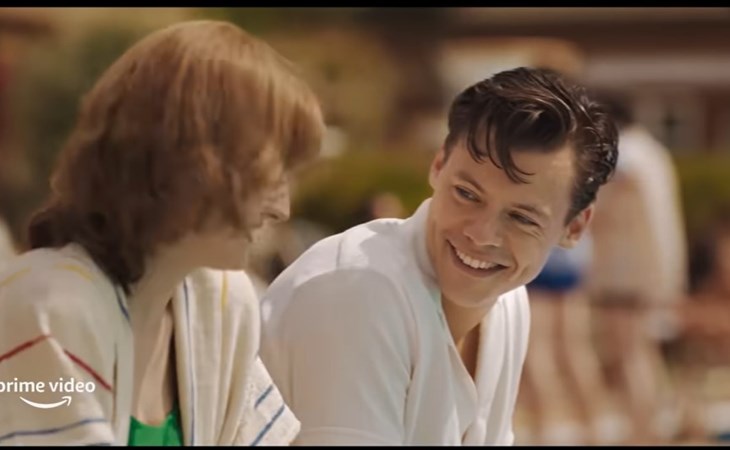 Is any pop star’s fanbase thriving more than Harry Styles’ this year? Maybe the BTS ARMY, because BTS never seems to stop moving or doing, giving their fans plenty of new stuff all the time (even with the announcement this week); or maybe JLo’s fans because of Bennifer 2.0 and she is delivering with Halftime. Or maybe it’s the (small but undoubtedly about to explode) Austin Butler fandom, who are about to DINE OUT on a nine-course meal when Elvis opens next week. But Harry Styles has released a new album this year, and he has two films coming out, and since both are fall premieres, Harry could be prevalent on the fall festival circuit in support of one or both of his new movies. Styles fans—what are they called? Style…files?—are also dining out, all summer and well into the fall.

One of Styles’s films this year is Don’t Worry Darling, due in late September. The other is My Policeman, a period drama about a closeted policeman in 1950s England who marries a schoolteacher but is having an affair with a (male) museum curator. The teaser dropped yesterday, showing off Styles as Tom Burgess, the policeman; Emma Corrin as Marion, the teacher; and David Dawson as Patrick, the curator. The teaser is short but there’s a lot of soft English summer sun and people making sad and/or resigned faces, as this is one of those stories where no one is happy ever. The film is adapted from Bethan Roberts’ novel of the same name and is directed by Michael Grandage.

I know for most people, Harry Styles is the draw to My Policeman. But for me, it’s Michael Grandage first and foremost. Grandage is a theater director who has won pretty much every award you can in that field: Evening Standard, Critics’ Circle, Drama Desk, Olivier, Tony. He was the Artistic Director of the Donmar Warehouse in the 2000s before setting up his own stage and screen company, and he’s directed pretty much every notable English actor working in the 21st century. My Policeman will be his first feature film since 2016’s Genius, and WHEW, I am so CURIOUS to see what he makes of it, and Harry Styles.

As I’ve mentioned before, Styles really impressed me in Dunkirk, it’s a small part in a frantic film crammed with more famous actors—and his first feature film role, no less—and Styles still manages to standout. I REALLY want to see what he can do as a leading man, and the double whammy of Don’t Worry Darling and My Policeman is a great test, as they could not be more different, giving him a chance to show off his range (assuming he has some). And to see what a director like Michael Grandage can get out of him will really be interesting. Harry Styles is having a busy year, and by the end of it, he might not just be a pop star, but a movie star, too. He’ll be a slashie! 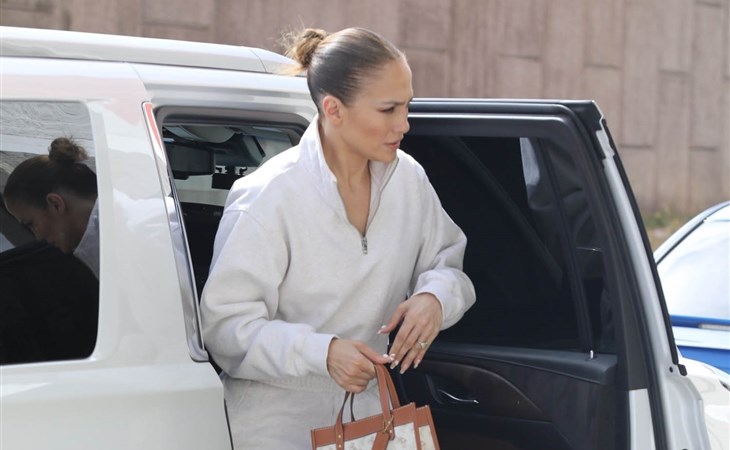 JLo’s Halftime: Who is it for? 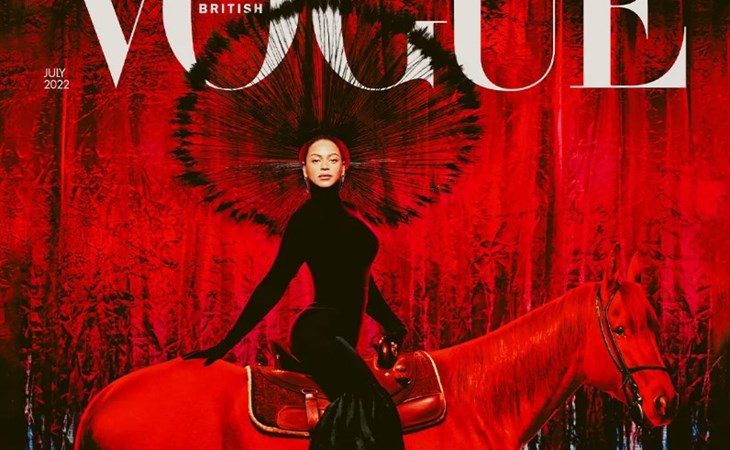