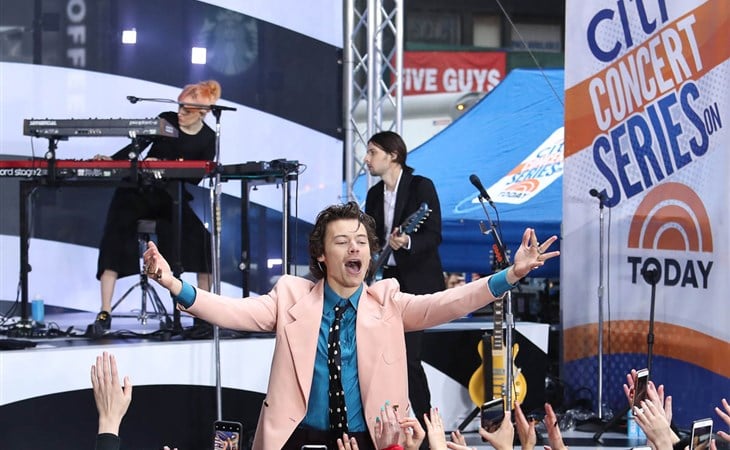 I would like to go back and rewrite today’s open and take out the word “apparently” and replace it somewhere with definitely because it IS in fact music video release week. Taylor Swift, BTS, SZA and Justin Timberlake, Lady Gaga tonight at midnight. And also Harry Styles.

I feel attacked by all this content. Willingly, I think. It’s exciting, non? It’s fun to be excited by major event music video releases and most of these feel like they’re being presented as events. Harry Styles is promoting the Fine Line album. He kicks off his Love on Tour tour in April. To promote the album, the tour, and the “Falling” video, he appeared on The Today Show yesterday for a mini-concert. It’s the second time in a less than a week that Rockefeller Center has been packed with female fans waiting for an idol. And I’m stressing this because for years now, Harry has defended what women like, and the taste of teen girls in particular, telling Rolling Stone in 2017 that:

“Who’s to say that young girls who like pop music – short for popular, right? – have worse musical taste than a 30-year-old hipster guy? That’s not up to you to say. Music is something that’s always changing. There’s no goal posts. Young girls like the Beatles. You gonna tell me they’re not serious? How can you say young girls don’t get it? They’re our future. Our future doctors, lawyers, mothers, presidents, they kind of keep the world going. Teenage-girl fans – they don’t lie. If they like you, they’re there. They don’t act ‘too cool.’ They like you, and they tell you. Which is sick.”

It IS sick. In the best way. He’s gone on to repeat this position many times in subsequent interviews, respecting this demographic in a way that not enough people do. And that includes women. I can’t tell you how many times I’ve argued with women, of all ages, that a young adult novel can be just as insightful and artistic and WORTHY than whatever they choose to qualify as “literature”.

My favourite thing about Harry Styles is that he’s not out here trying to thirst-trap Pitchfork into liking his music to feel validated. He already feels validated because women are into his music. So for now, here’s his performance on The Today Show and tomorrow we’ll come back for the video. 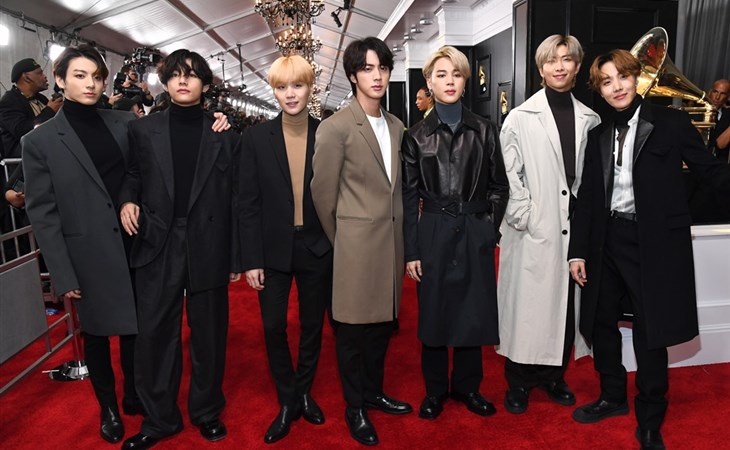 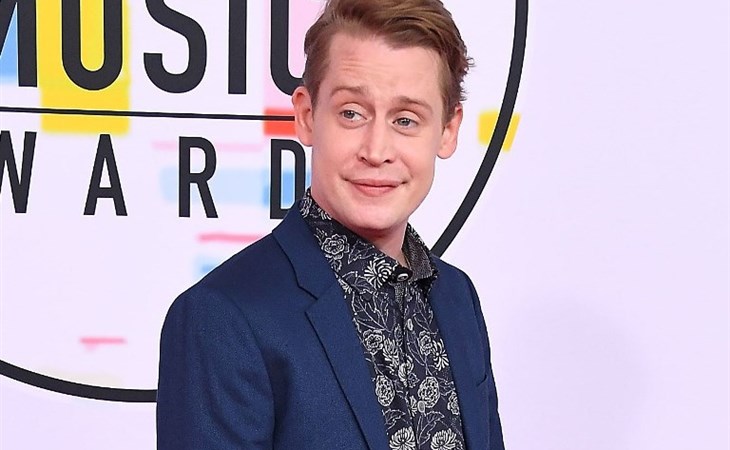