The Degrassi franchise is getting a reboot on HBO Max called Degrassi, and the Canadian teenager in me is screaming with joy.

The next class of students arrives in 2023. A new Degrassi series is coming to HBO Max. pic.twitter.com/ROCMtvzwt1

I’ve always looked at this franchise as iconic—especially growing up in Canada where it was created. It dates back to 1979 with its first show, The Kids of Degrassi Street. Since then, we have seen five installments all known for their raw and emotional storylines following the ups and downs of high school experiences. Storylines touched on in the series range from teen pregnancies, bullying, school shootings, sex, drugs, and even murder, just to name a few (Sarah: So, the OG “dark and gritty” Fresh Prince?). The nice thing about this reboot is that it will be produced by the franchise owner, hopefully meaning it will have the same Degrassi flare the other installments share. The show used a system similar to actual school where characters graduated off of the show, and new ones came in for the next school year in the timeline. That makes this a great franchise to reboot because they can make a whole new cast without fans feeling too attached to the old ones. What makes me the most curious about the reboot is how it will dive deeper than the show has been able to before because it’s on HBO Max.

Since the Degrassi I grew up watching was on television, there were still lots of obvious TV rules that restricted it from showing all of the intricacies of the stories that they portrayed. Although the storylines were still considered out there compared to other teen shows at the time, there was still some censorship taking place. But even then, Degrassi made it a point to explore stories that seemed taboo for television, such as a school-wide gonorrhea outbreak, Jimmy (played by Drake) getting shot and subsequently paralyzed, and Manny’s abortion (which originally didn’t air in America because the broadcaster thought it was too controversial). Now that most things are streaming online, things have changed, and broadcast censorship no longer applies. If Degrassi was willing to go there on a network, imagine what it will be like now on streaming?

Even more interesting is the company Degrassi will have on its site. HBO Max seems like they are trying to bring in the young-adult audience with the Gossip Girl reboot and Euphoria, and it’s a good move. I just got HBO Max to watch season two of Euphoria, but now that they are bringing on Degrassi, I’ll stick around for longer, and I’m sure there are others with the same idea in mind. There’s no doubt that there will be competition between the two shows, but the good news for HBO is that it will be taking place all in the comfort of their own site. While these shows have similar target audiences, Degrassi is the blueprint.

Degrassi heard all the Euphoria chatter and said lemme show yâ€™all who the bad bitch is ðŸ˜­ https://t.co/II9eYTaExM

The reason why that’s important to know is because Degrassi has already proven it creates captivating stories that lots of people can relate to with WILD twists and turns. But since we’ve seen how shows like Euphoria have been able to express their storylines in a more raw and artistic way, we can expect something similar for Degrassi while also sticking to its original flare. I’m hoping it will still keep that authentic school vibe but elevate the presentation in a way that can blow most teen dramas out of the water. It would also make sense for them to cater to an older audience now, too, because the people that once watched when they were teenagers are now well in their twenties and above. I’m sure they’ll be able to pull in the high school demographic, too—especially if the battle of the teen dramas continues to be a point of conversation.

When the euphoria vs degrassi vs gossip girl discourse hits the tl.. https://t.co/GsCw8nTt6C

Degrassi is expected to stream on HBO Max in 2023. Until then, we’ll be able to watch all 14 seasons of Degrassi: The Next Generation on the streaming service this coming spring, so use this year to become obsessed with it as much as I am. You won’t regret it. 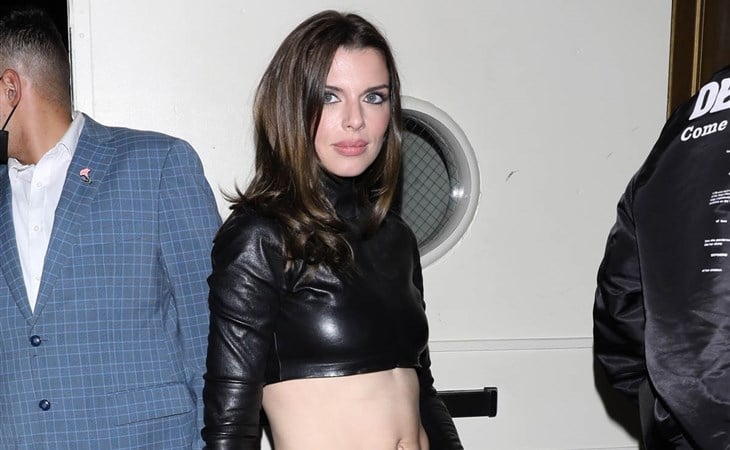