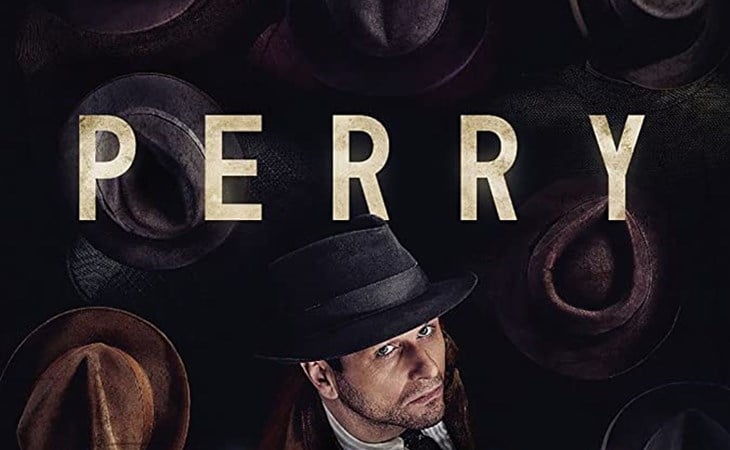 Perry Mason is in the back half of its eight-episode run, and turned into a decent hit for HBO, with eight million people viewing the premiere. Therefore, HBO has renewed the show for a second season, which means that Perry Mason will keep trying cases, and Perry Mason will keep trying to be more than the sum of its parts. I am enjoying the show enough to be glad about a second season, but I do think that will tempt even more pitfalls of trying to both remake a well-loved procedural, and also be more and different than the original show. At the end of episode five, Perry becomes an attorney—after some questionable legalities manipulated by Della—so that means we are leaving behind private eye Perry for defense attorney Perry, which is the version of the character so well known thanks to Raymond Burr.

Although, HBO is hardly going to make a case-of-the-week show. It’s likely another season of Perry Mason will deal with a single (grueling, miserable) case, and focus on developing that one story across multiple episodes. This has been the smartest decision Perry Mason has made so far, by letting one case play out slowly, the show has plenty of time to develop interesting side characters and become more of a character study than a legal drama (Perry Mason is to legal dramas as True Detective is to cop dramas). I am here for Perry Mason as a character drama, at least as focused on the private lives and behind-closed-doors moments with characters as it is the ins and outs of Perry’s latest case. The current season excels most when it is about people, not procedure. I look forward to more of that from Perry Mason, just as look forward to more of Matthew Rhys making sad faces and being disappointed in things. Really, no one makes a better sad face than Matthew Rhys. 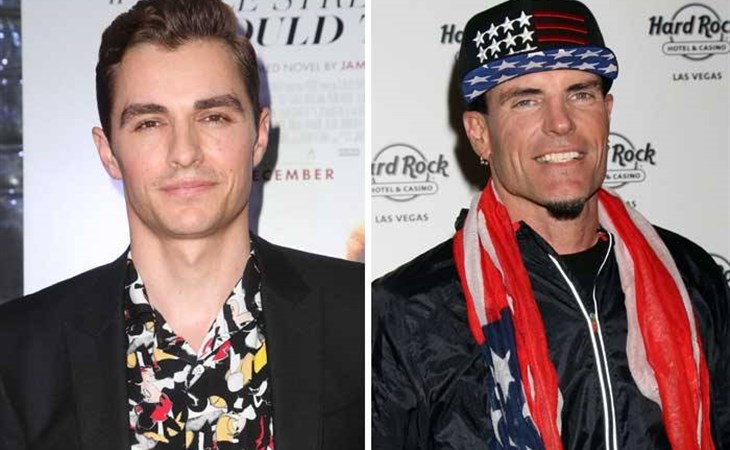