Here’s the thing about supposedly ‘niche’ interests or fascinations – they never seem all that niche, which is probably just a trickle-down effect of the internet and everyone knowing about everything. But my reaction to hearing about HBO’s documentary Showbiz Kids was to immediately message all my friends, who somewhat predictably said ‘yeah that’s totally your thing’, which translates roughly to ‘I have absolutely no interest’. It’s also exactly what I say to Lainey about the smallest moments in BTS fandoms, or when Sasha tries to get me interested in all the ways my diet could be less drastically awful… I get it. We all have our stuff, and kids in the entertainment industry is mine.

I also get it because the description of the doc, “…an unvarnished look at the high-risk, high-reward business of working as a child actor in the entertainment industry” seems… a bit done. Certainly not an unexplored premise – anyone who is even a casual follower of this angle can cite the ‘showbiz kids gone bad’ in one breath: River Phoenix, Corey Haim, Amanda Bynes, Lindsay Lohan etc. We all know their stories, but those same names are repeated so often they seem like they’re outliers, and the thirst for fresh new faces, and the outsized devastation when it ‘all goes wrong’, makes entertainment fans and industry insiders alike seem like so many goldfish; we’ll take any opportunity to forget how we got here or why young people who are asked to perform like adults don’t have the capacity to handle the very rarefied situations they’re put in as child actors.

What’s different about this documentary – what makes it riveting, essential viewing? The vast majority of the performers profiled never had a ‘problem’, at least as far as we knew; in fact, they’re largely seen as successful, savvy, and ‘together’. Wil Wheaton, Mara Wilson, Henry Thomas, Evan Rachel Wood, Milla Jovovich, they’re not the names you associate with salacious headlines … which makes the truth bombs they drop that much more painful.

“It’s about who can take the most abuse,” – if you’ve seen a headline about this film, that’s the one, and what’s most heartbreaking isn’t the truth of it, or the fact that the person who did is still working, but that the speaker and interviewer Alex Winter collapse into laughter afterwards, from the relief and shock of actually acknowledging it out loud. Winter is best known for playing ‘Bill’ in the Bill & Ted movies, and he’s clearly not solely making this film to smear Hollywood, though he’s admitted to being a survivor of sexual abuse as a child actor; he and many of his subjects also clearly understand the allure of it – whether because they’ve been conditioned to love the environment from a young age, because the outside world lacks the feedback and acclaim (as Wheaton and Thomas articulate clearly), or because entertainment can be intoxicating and exciting for kids and adults who don’t fit in easily elsewhere. These aren’t uniformly people who have disavowed entertainment completely, because that would be too easy.

The best part of the doc is also the worst part: Winter follows a couple of kids and their parents who are in the trying-to-make-it phase of child stardom, and profiles the financial and emotional struggles of the full time job that is trying to help your kid get a job. Everyone in that stage of things is fresh-faced, eager, and excited, and it would be really easy to underscore those scenes with doom – to imply the parents are neglectful or thirsty or money-hungry, that the kids are hard done by or resentful or fearful – but the truth is much more nuanced, and that’s what’s most chilling.

Even an interview with Todd Bridges, the sole surviving child star of Diff’rent Strokes is a lot more measured and circumspect than we’re used to seeing, and knowing everything he went through makes his arrival on ‘the other side’ seem less like a triumph than a random roll of the dice – and casts the interviews with the youngest star, Cameron Boyce (who died last year due to complications from epilepsy), who struggles with how or whether he wants to be perceived as a public figure, as diary entries written aloud.

I’ve written about the difficulty of child stardom for as long as I’ve been writing for this site, and I don’t have easy answers, since it can bring as much joy as pressure, as much freedom (financial and otherwise) as strife. What Showbiz Kids illuminates indelibly clearly, though, is that the struggles of child performers are just about universal. We hear about the bold-face names in ‘Child Stars Gone Bad’ stories because of the public facts of their sometimes tragic falls from grace – not because their contemporaries never struggled. If there is someone who came through child stardom unscathed, the doc and Winters point out, they’re almost certainly the exception to the rule. 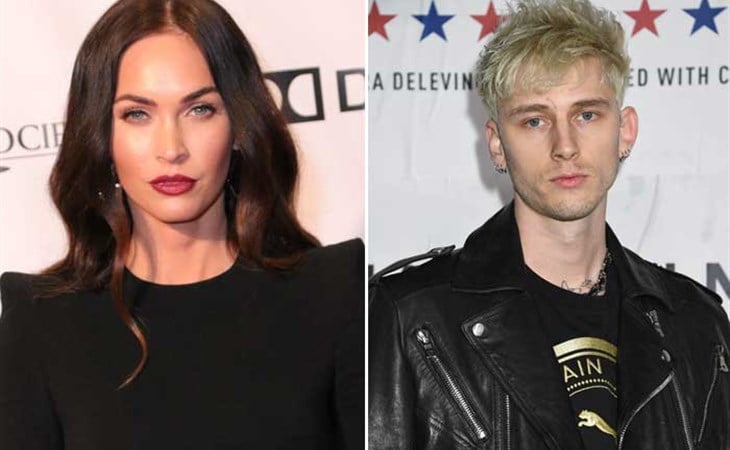 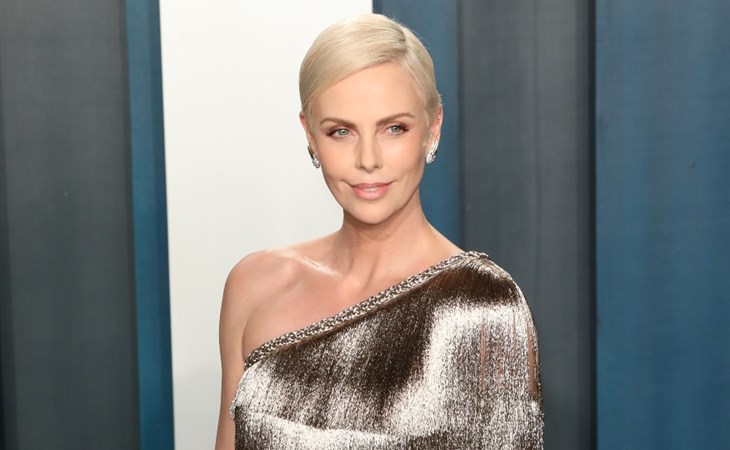