John Lasseter is a big f-cking deal. John Lasseter is the head of Pixar. Pixar is a big f-cking deal. John Lasseter and Pixar make a lot of money for a lot of people. Think of all those movies – Toy Story, Frozen, Cars, Dory, etc etc etc. And now he’s taking a 6 month sabbatical after sending a memo out to staff about wanting to face his “missteps”. According to The Hollywood Reporter those missteps involve aggressive hugging, kissing, and touching female employees. THR says that John’s behaviour is why Rashida Jones and her writing partner Will McCormack quit writing Toy Story 4. Rashida has since released a statement clarifying that it was creative differences and not John Lasseter being a creep that led to her leaving the project but she did stress that Pixar is “a culture where women and people of colour do not have an equal creative voice”.

Since news broke about John’s “missteps” – and it’s f-cking bullsh-t that he’s characterising it in the most benign way possible – many other sources have come forward to share their experiences about working with him and at Pixar. It’s not only the grossness of having to avoid the company’s superstar leader and his pervy-ness, but it’s the consequence of having to do so. Take this account, from Variety for example:

Another former Pixar worker said that when she first started at the company a few years ago, a co-worker cautioned her, “Oh, John’s gonna love you.”

“The consensus was that he was a hugger,” she said. “Male and female employees warned me that he could be touchy-feely. He could make comments that were uncomfortable or awkward or embarrassing for women. And it was all, ‘Oh ha ha, that’s just our John.'”

She said her manager kept her out of meetings where Lasseter would be present, telling her it would be best for her not to attend the intimate weekly reviews because “John has a hard time controlling himself around young pretty girls.”

Nevertheless, she would sometimes see Lasseter in the hallways, and felt uncomfortable when it appeared he was looking her up and down.

“It was almost comical how obvious he was about it,” she said.

She said that being excluded from meetings with Lasseter meant that she was not able to pitch or articulate her ideas or discuss her work with the director. She also felt left out of important conversations that went on in the review room. The experience made her feel undervalued and stifled in her career at the company, and she said it contributed to her decision to leave.

She said managers chose to thwart her career rather than “have difficult conversations with the most important, high-ranking and powerful man in the company.”

Pixar has often been described as a “boys’ club.”

I’m pounding my desk in frustration and so are you. Because in trying to “protect” her, they also cockblocked her career. You shouldn’t come to this meeting because he’ll make you feel uncomfortable. But… what about my work? What about my ideas? Well, your safety is more important than your work. We’ve made that decision for you. And if the by-product of keeping you safe is that you won’t advance professionally, well, you can’t have it both ways.

Why the f-ck not? The point is to be able to feel safe AND to have a goddamn career – as a basic human right. After all, that’s how it works for men, isn’t it?

"We are committed to maintaining an environment in which all employees are respected and empowered to do their best work. We appreciate John’s candor and sincere apology and fully support his sabbatical."

That doesn’t sound very much like a rebuke. Six months will fly by. And then…?

Does he come back to make even more money for the stakeholders who have always looked to him to make him money? This situation might be the best example we have for whether or not Hollywood can actually change. 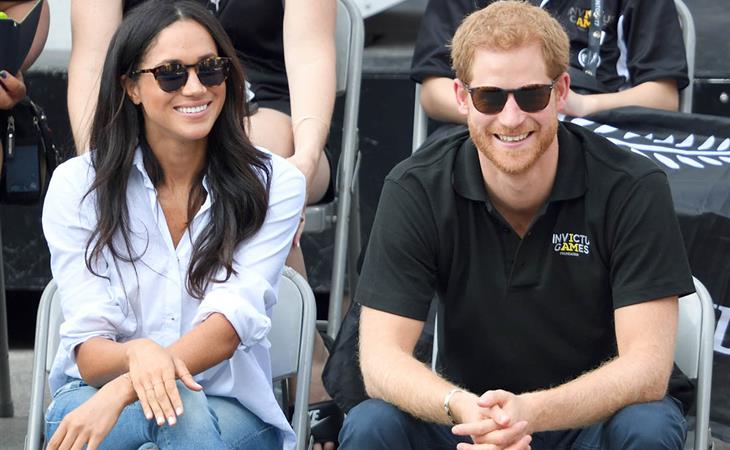 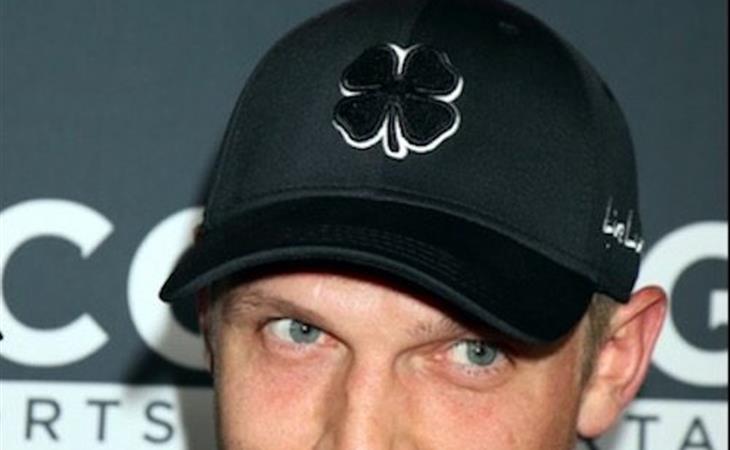