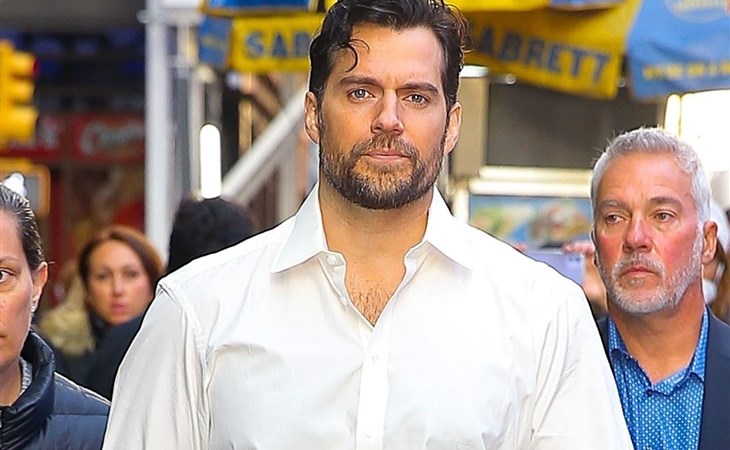 The Witcher was Netflix’s big holiday hit in 2019, but the second season came and went relatively quietly during the 2021 holiday season (even though season two is a little bit better than season one). That’s typical for Netflix shows, though, as most of the streamer’s original series break out big only to fade with subsequent seasons (The Crown and Stranger Things don’t follow this pattern, but Bridgerton felt less impactful the second time than it did in its debut season). So now Netflix is going to try something new with The Witcher—a mid-series recast. Henry Cavill, for whom The Witcher is a passion project as much as it is a starring vehicle, will leave the show after season three (which wrapped filming earlier this year). Liam Hemsworth will then take over for season four.

The surprise announcement came on Saturday, confirming both the fourth season of the series and the casting change. This is not like The Crown, where the cast changes regularly to cover significant age developments in the characters, Hemsworth will take over exactly where Cavill leaves off. Cavill posted a statement on Instagram about his “enthusiasm” in seeing the lesser Hemsworth take over the role.

Henry Cavill is not the greatest actor of his generation, but he IS perfect for Geralt, both because he genuinely loves the character and you can feel that in his performance, and because he’s great at playing a grunty meathead with a touch of self-awareness and meta-humor. Part of what makes Cavill’s Geralt so good is that Cavill is fully aware of what he’s doing with the grunts and the “f-cks”. Will Liam Hemsworth have the same quality?

Speaking of, Baby Hems also released a statement about his excitement to be the last next actor to play Geralt.

Though The Witcher didn’t make as much of a pop cultural impact in its second season, it remains one of Netflix’s top originals, spawning an animated movie and a prequel series coming this December, but it’s going to be a real challenge to survive the loss of Cavill. He’s a big part of why people tuned in. We’re all about to learn in real time if The Witcher retains its cache without Cavill.

As for why this is happening, I believe it’s down to two things. One, Netflix usually does talent deals in three-season blocks, so Cavill was likely up for renegotiation and ready to move onto other things. The Witcher is a massive time commitment, with seasons that take months to film, never mind all the training and prep that goes into it beforehand. And two, Cavill is Superman once again.

From the moment it was announced Cavill would return as Superman, I wondered how he could possibly balance that with The Witcher. They’re both massive commitments that would pose constant scheduling headaches. With a likely contract renegotiation happening anyway, just calling it a day and exiting The Witcher to free himself up for Superman makes a lot of sense. Especially since now Henry Cavill won’t be the one to wear the death of The Witcher. Should it turn out to be a show Netflix unceremoniously cancels mid-arc, that will now rest on Liam Hemsworth’s shoulders, not Cavill’s. He’ll always get to be the guy who made Geralt a household name and walked away on top. It’s the best place to be, really. 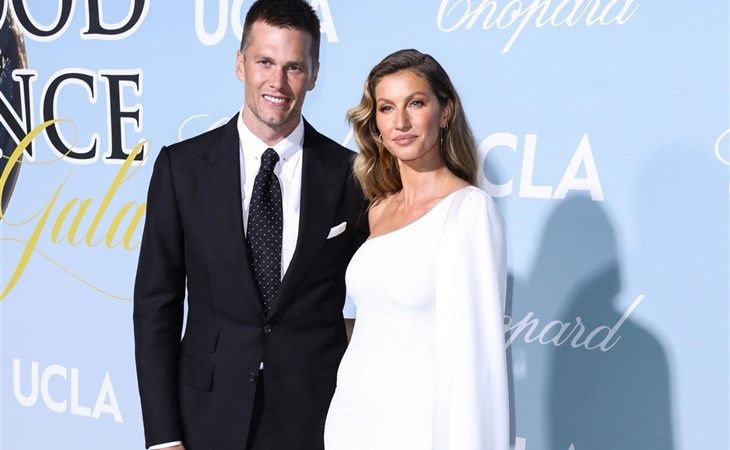 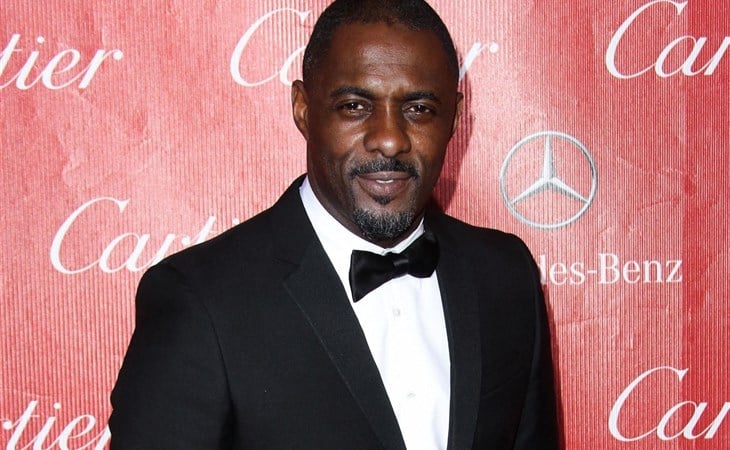