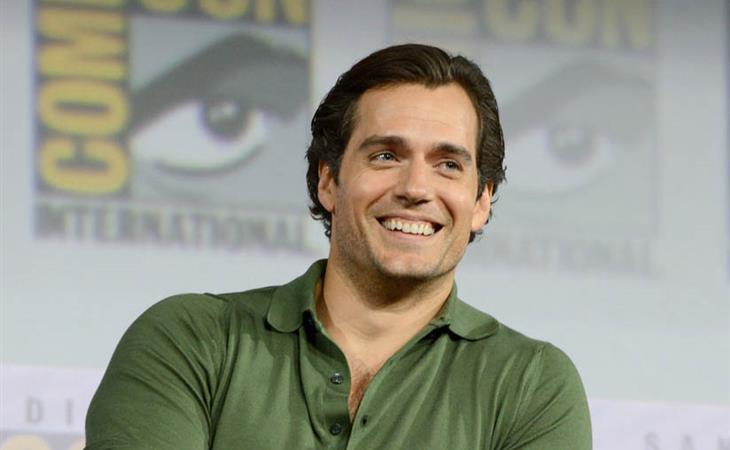 Henry Cavill’s post-Superman career begins with a Netflix fantasy series, their moonshot at having their own Game of Thrones, The Witcher. It’s based on a book series but better known as a popular video game, though the television series would really rather you didn’t think of the game. Everyone at Comic-Con was quick to emphasize the series’ roots as a book, but watching this trailer, there is an undeniable influence from the games. It’s impossible to avoid—the games got to imagine this world visually first. There is going to be some overlap, but I get not tempting the video game curse by allying The Witcher with the games.

I don’t hate this trailer. I dig the look of the world, and that spider-monster at the end is cool. I can get down with Henry Cavill as a magic monster hunter. I don’t love that everyone is wearing fake contacts. I know appearances are described a certain way, but those colored lenses have a way of diminishing expression. Honestly better to go without and have that one difference from the book description. It’s not the end of the world if Geralt, Cavill’s character, has blue eyes and not brown. He’s also supposed to have funky pupils, but a computer can do that in key shots without taking too much from his expression, the way the contacts do. Everyone always looks like they’re staring at nothing when they wear those contacts. Isn’t that worse than just having natural-colored eyes in the show? Especially for Geralt, who seems to have one expression in this entire trailer.

Although, that’s par for the course for Cavill. The last time he was charming on screen was season one of The Tudors. I don’t know what happened to that guy, but I would like him back. Also, he barely talks in this trailer. It’s not the biggest confidence booster that the main character barely speaks. Geralt is not a talkative guy, BUT STILL. He’s the main character. He should be making an impression. I like this trailer, enough to check out The Witcher for sure, but I am slightly concerned about Henry Cavill not talking. Geralt is supposed to be compelling. I’m not sure I trust Cavill to sell “compelling”. 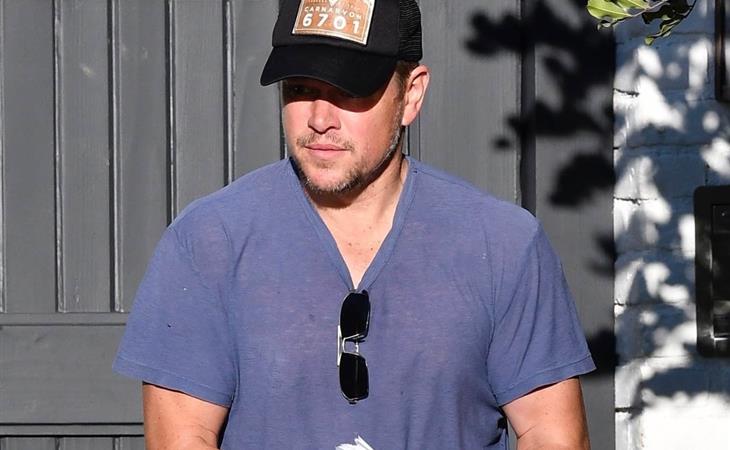