Also Sunday night during the MTV Movie and TV Awards, Paramount dropped a trailer for Snake Eyes, a GI Joe spin-off starring Henry Golding as a ninja assassin. I have zero nostalgia for or attachment to GI Joe, so I do not know or care if this looks true to the 1980s cartoon designed to sell action figures. The GI Joe movies live in the same space as the Transformers franchise—there is nothing remotely thematic and BARELY even anything artistic about the source material, so cherish no angels and expect nothing from the live-action movies inspired by the toy commercials. By that standard, sure, Snake Eyes looks cool. There is some slick punchy-kicky action, and Henry Golding is HOT AS HELL. I am slightly put off by the official title, though, which is Snake Eyes: G.I. Joe Origins. Did we learn nothing from the X-Men Origins: Wolverine debacle? Like, that is not a flop specter you want to raise with your title naming convention. “Origins” is in title jail for the foreseeable future.

Cursed title aside, Snake Eyes has a few things going for it. As I mentioned above, Henry Golding is SUPER HOT. Also, there is Iko Uwais, star of The Raid, one of the best action films of the 2010s. Uwais elevates everything he is in. And Samara Weaving as (checks notes) Scarlett, who is definitely one of the GI Joe toys. And there is Úrsula Corberó as The Baroness, for sure another toy that exists. I refuse to call any of these “characters” because, again, GI Joe does not come from anything resembling a narrative. It started as a toy line, then there were a couple cartoon series in the mid-1980s to sell the toys. Trying to reverse-engineer a story from that is pointless, which is why the previous TWO GI Joe movies did not do well and left no cultural footprint, despite starring Channing Tatum. Do I have any better hopes for Snake Eyes? Not really. If this is actually good, I will be shocked. My best hope is for some entertaining nonsense a la Fast/Furious, with the added bonus of Henry Golding’s Handsome Face to get me through it. 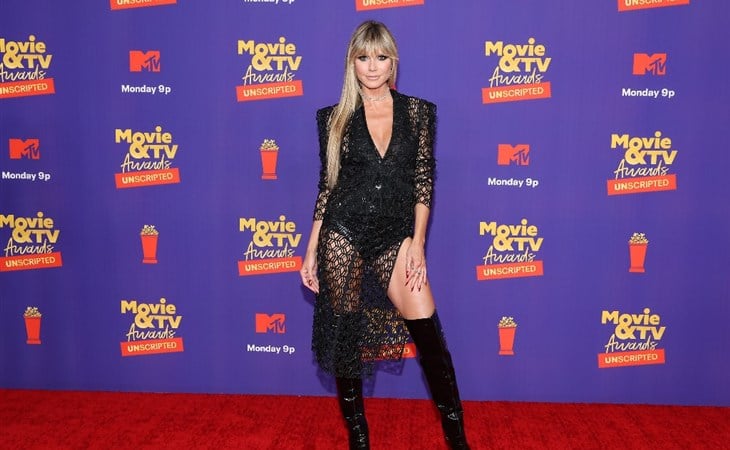 BTS Will “Butter” Everything