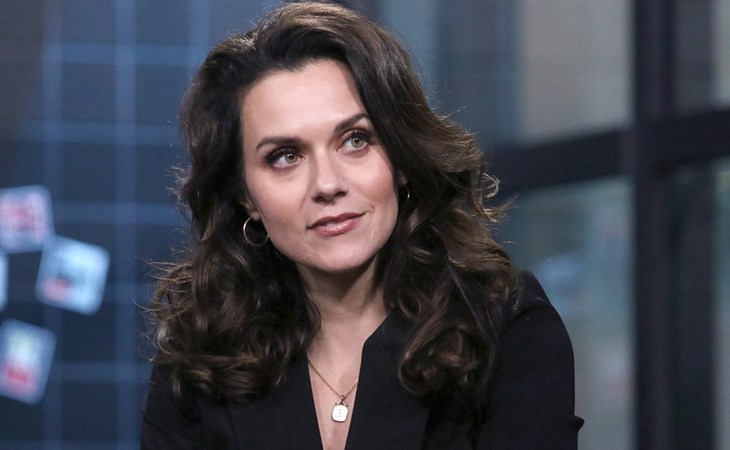 Hilarie Burton’s book The Rural Diaries: Love, Livestock, and Big Life Lessons Down on the Mischief Farm was released this week. You may recall, a few years ago, a clip surfaced from when Hilarie was working at MTV and Ben Affleck groped her. She then retweeted it with her own comment:

Girls. I'm so impressed with you brave ones. I had to laugh back then so I wouldn't cry. Sending love.

Ben then tweeted an apology:

I acted inappropriately toward Ms. Burton and I sincerely apologize

Hilarie mentions the incident in her book and the way she talks about it gives more dimension to sexual harassment and, in particular, workplace inequality:

"I was nineteen, and I’d taken it on the chin and kept going. One of MTV‘s top brass called me and said, ‘You handled that so well.’ I didn’t realize that I was being groomed—trained to be a good girl and a good sport, someone who would put up with much worse behavior."

That’s exactly it. Yes, Ben did what he did and it was offside and it was wrong but what makes sexual harassment so pervasive is how it’s condoned and when you condone something that’s wrong, you’re essentially endorsing it. Hilarie recounting that “MTV’s top brass” commended her handling of the situation is addressing the REACTION to bad behaviour rather than actually addressing the bad behaviour. Complimenting her on how chill she was about it is basically like, yeah, that happens, we can’t do anything about it so what you did is perfect!

Which is another layer of f-cked up because, as she says, women have been conditioned to want to please. Telling her that she was a “good girl” taps into that conditioning, and reinforces the idea that women are best when they put other people’s needs, specifically men’s needs, over their own safety and dignity. Being a “bad girl” would have been to complain about how she’d been disrespected. Being a “bad girl” would have been to NOT roll with the punches, and call out the harassment on camera, right then and there, and confront her harasser. Probably many of us can relate to why she didn’t do that. Because we don’t ever want to make things uncomfortable. And also because, in a sick and twisted way, they sell it to you like it’s a prize. I’ve been through similar. I was also the “good girl” in a harassment in the workplace situation. And to be honest at the time, and probably for quite some time afterwards, I took pride in being the “good girl”, unflappable. Only later did I realise that this isn’t something to be proud of because it only perpetuates the problem. But that’s how they control you, you know? It’s systemic brainwashing. When you follow up harassment with praise for how you DIDN’T push back against it, that praise becomes … like a reward for the harassment!

Ben’s grope, then, was just the FIRST offence. The second offence is what Hilarie calls the “grooming”. And the grooming is what validates the grope. 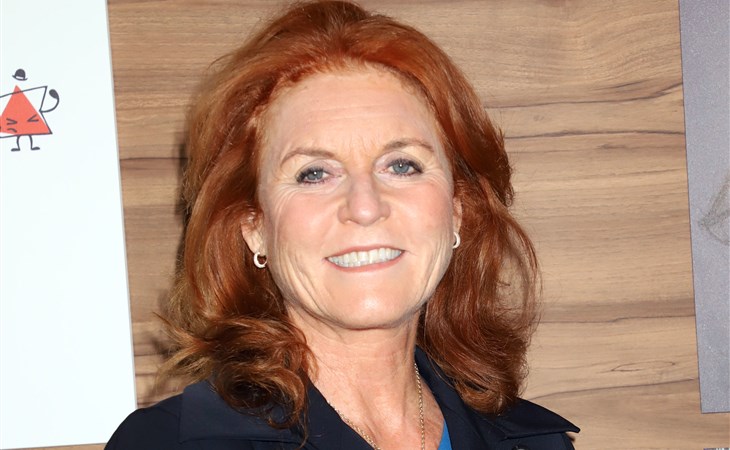 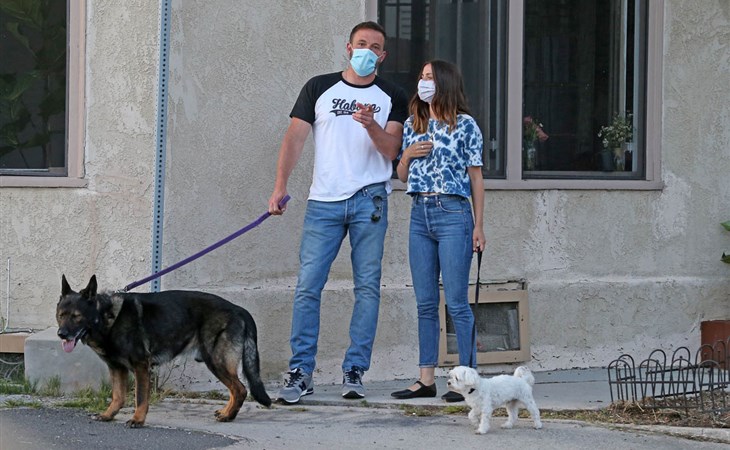 Ben-Ana is back with a haircut and dog questions