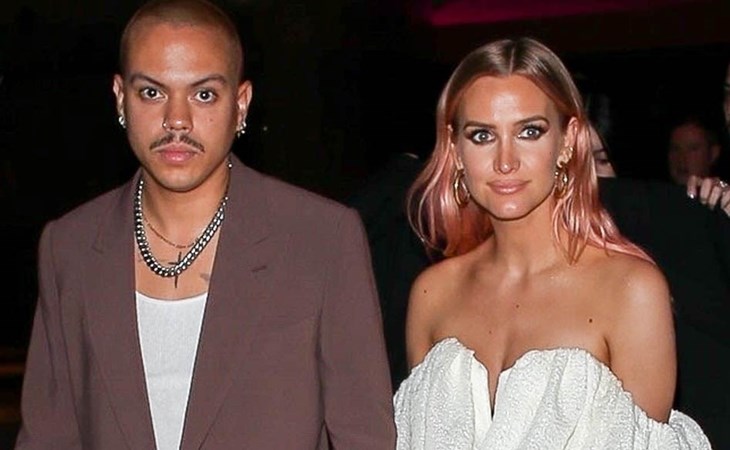 Is it just be or is there a celebrity baby boom happening? We began the week with Lea Michele’s pregnancy, which was then eclipsed by Gigi Hadid’s. And the rollout of Gigi’s pregnancy has been in stages. First we heard that she’s pregnant and how far along. Then her ma talked about it. Then TMZ broke the news again that she’s having a girl and last night she went on The Tonight Show to confirm-confirm, even though it pretty much already had been confirmed.

Yesterday was Ashlee Simpson’s turn. She and Evan Ross are expecting their second child together (her third), their daughter Jagger is almost five years old. And they announced on Instagram – with a sponsor!

This is what I meant in the earlier post about Gigi when I said that I don’t think she intentionally leaked it to TMZ – because these days, everyone wants to own their own content. And I don’t mean to say that a baby is “content”, of course not. A baby is precious and every baby should be loved and honoured. But pregnancy, as we’ve seen, can be content on social media, not just for celebrities. And for celebrities especially now, social media is a professional asset.

Onto more babies, or possible babies: Shia LaBeouf was seen biking around with a baby carrier yesterday prompting some to wonder whether or not…?

I dunno. In my neighbourhood, I’ve seen people riding around with these to transport their children, or their pets, or their groceries. It could just be a creative purchase for practicality and cut down on car driving? That said, we learned recently that Shia and Mia Goth are back together so… maybe?

Wyatt is smiling already! He’s adorable. Anderson is obviously happier than he’s ever been. And, probably, there will be more baby announcements coming in the next few weeks the longer the lockdown lasts. Send your prediction for who’s coming next. 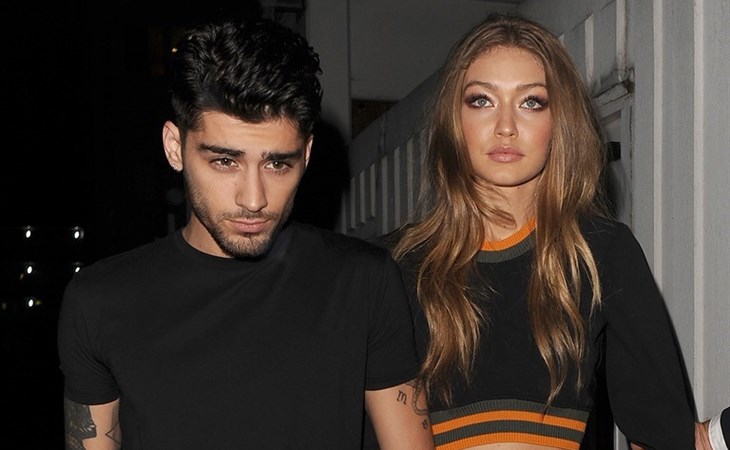